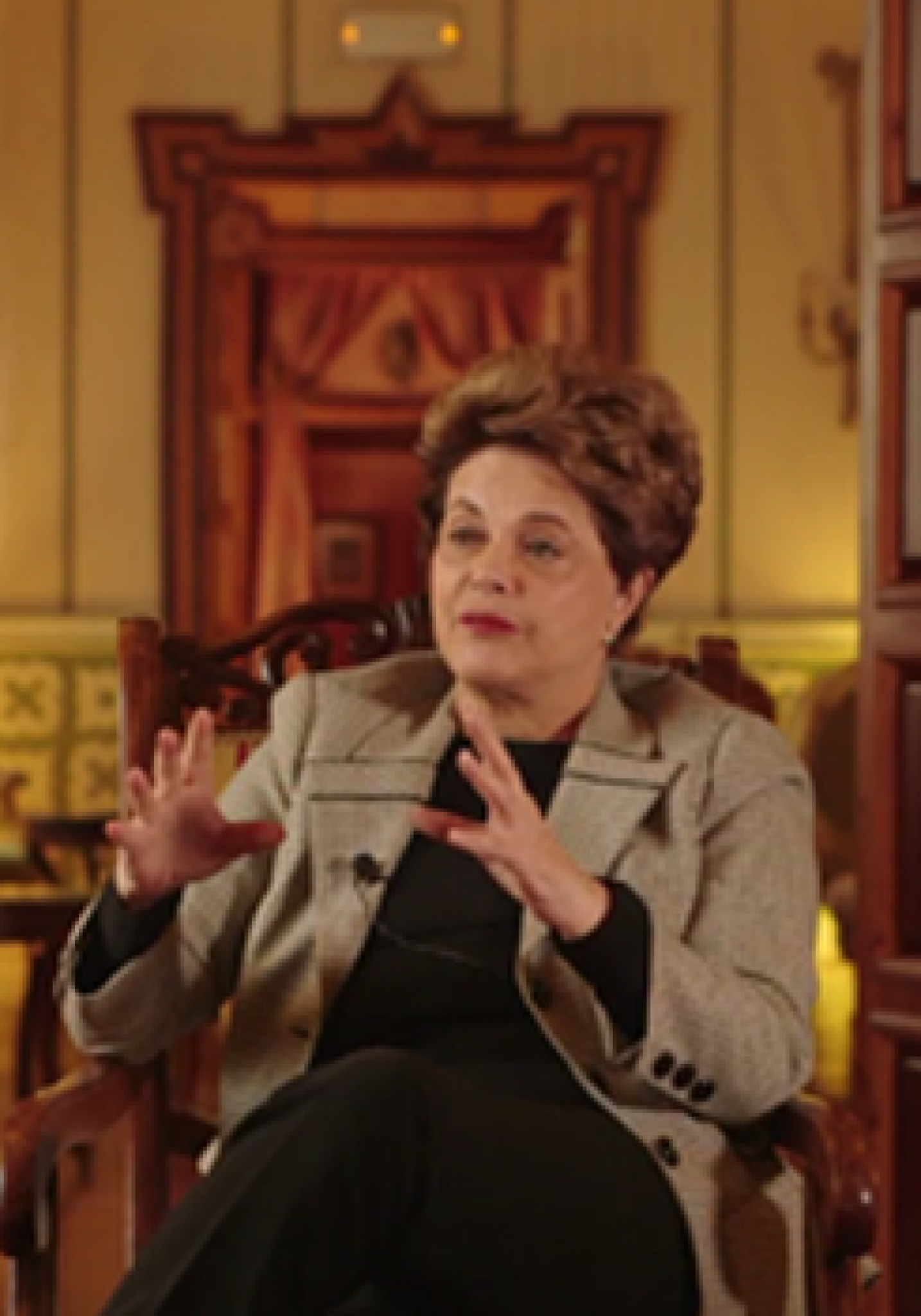 Why is Brazil in political disenchantment? "Encantado" draws his political portrait seen by the first generation of students from the popular class, who could study abroad. From the social revolution of the Lula era (since 2002) to the dismissal of President Dilma Rousseff, this film recalls the recent political events, which have led the country into a deep democratic crisis resituating them in the broader context of the political history of Brazil.