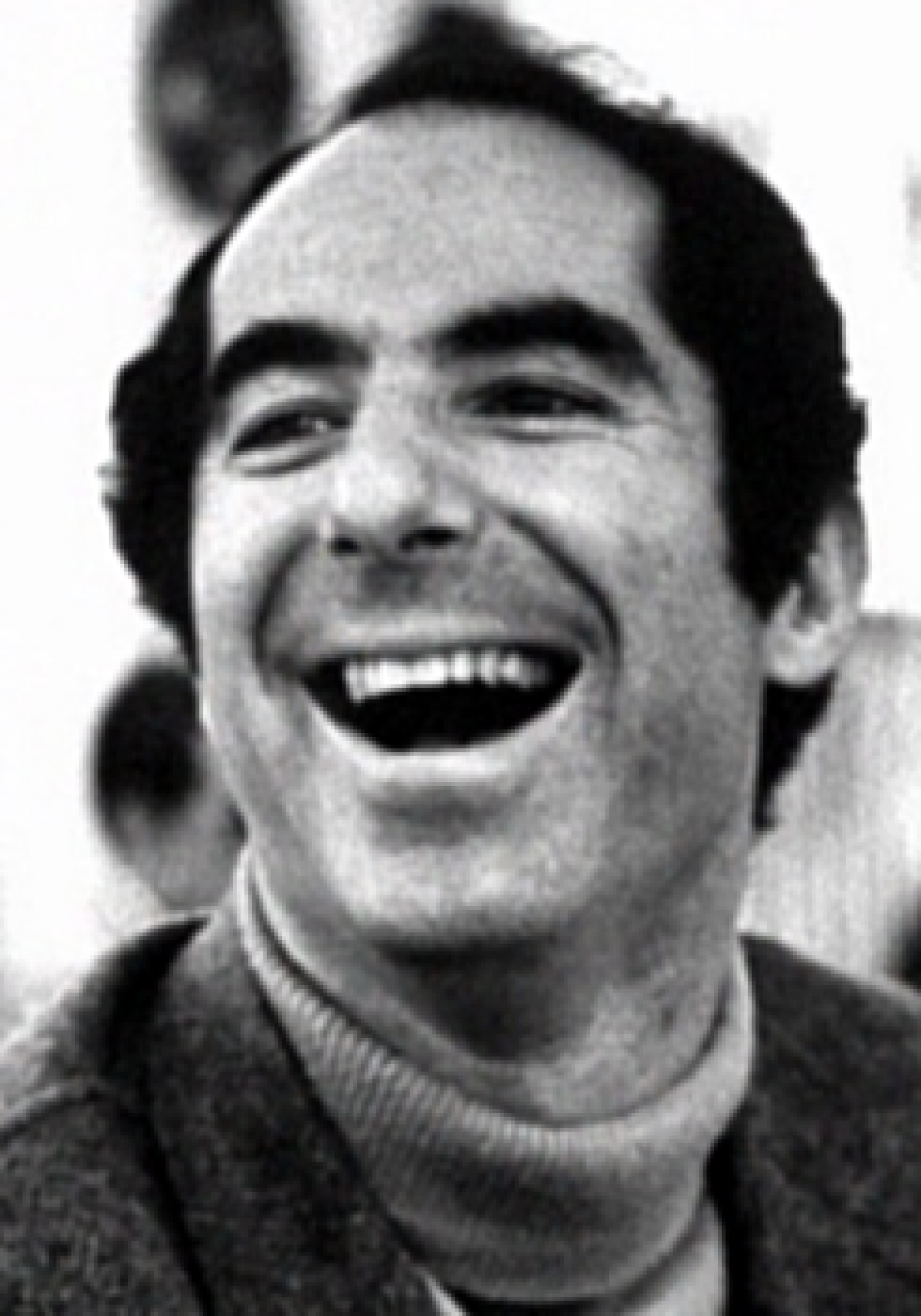 One of the greatest writers of the XXth century, Philip Roth is the clever and witty scrutinizer of post-50s America's nonsense. His books were awarded numerous prizes (National Book Award, Pulitzer Prize, etc.). In this documentary, he and some of his closest friends, such as actress Mia Farrow, recount the rise to success of a charming personality, as well as a humorous novelist.