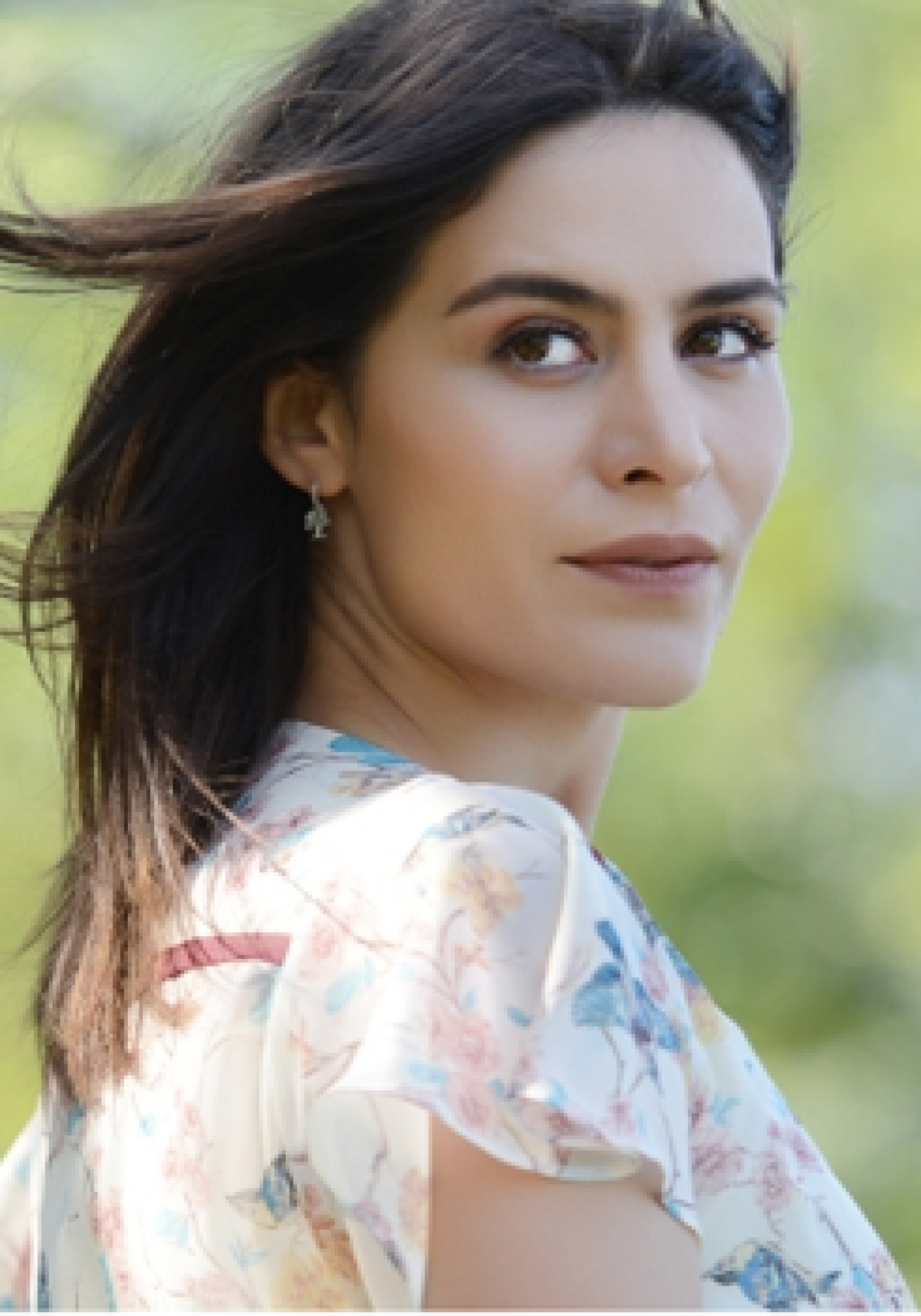 A love story that will touch your heart…

Ali is a boxer, who has lost hope in life; he decides to give up everything and starts working at a parking lot. One day, while at work, he encounters a blind girl named Hazal. She would bring happiness and hope into Ali’s meaningless life.

While getting to know each other, they would realise that their lives have intersected on many occasions in the past. Even though he does not admit it to her, Ali figures out that he is the one to blame for the accident that had caused Hazal’s vision damage and family loss. Full of regrets, he holds her tight and starts taking care of every aspect of her life.

There is no way to bring her family back, but there is a glimmer of hope that she can see again. But neither Hazal nor Ali has the ability to pay the fee for the operation. As much as Ali wants to give up boxing, in the name of his love for Hazal, he decided to fight one last time. There is only one way to collect the money for the operation – fight to the death. He participates in an illegal cage fight and wins.

When Hazal opens her eyes, she is eager to see him. She finds a letter, in which he confesses everything and bids farewell. Hazal is upset about Ali’s absence but is also angry that he never told her, that he was responsible for her parents’ death. Nevertheless, she never gives up searching for him. Will Hazal recognize Ali when their paths intersect once again?