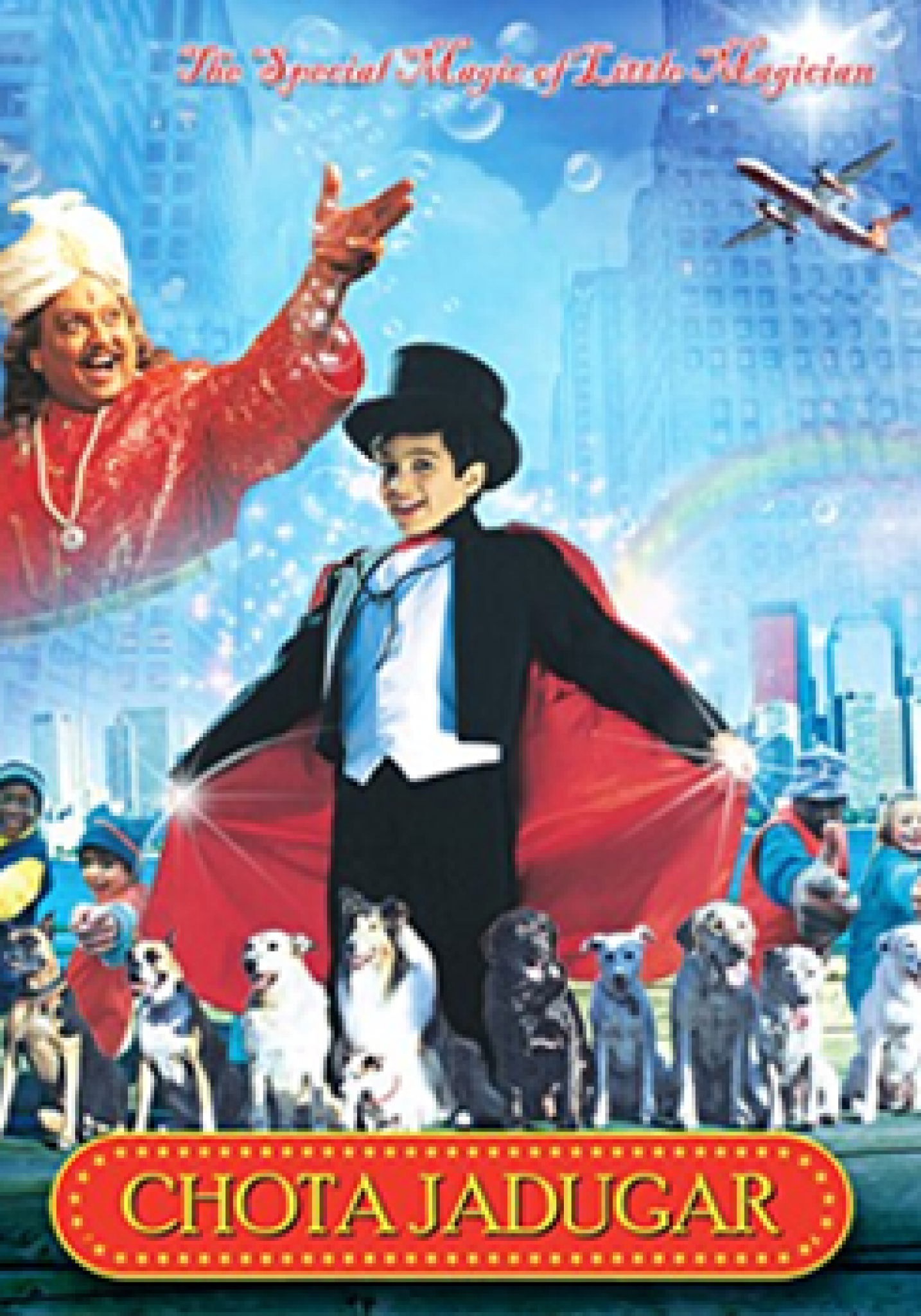 Indrajit lives with his grandfather, Acharya, in Mayapuri, Southern India, after his mom, passes away, while his dad, Krishna, runs "TVAsia" in the United States. The family are well-known for their mastery in magic tricks, and Indrajit is on his way to master this as well. When Krishna meets with Dipti, one of his TV reporters, both decide to get married. Krishna goes to India to bring Indrajit back, but Indrajit refuses but is tricked into going by both his dad and grand-dad. Then one-day Archarya gets a phone call from Indrajit, who tells him that he is unhappy and has run away. Archarya decides to travel to the U.S. to try and locate him. Upon arrival, he is told by Krishna that Indrajit's has been listed as a missing person by the New York Police and his photo and descriptors are being regularly televised on TVAsia. Archarya, displeased with his son's efforts, sends a magical dove to find Indrajit, which it does in a few hours time. When Archarya goes to bring him back, he finds that Indrajit is being hostage by an evil man and his protégé, who want a million dollars for his release. Before Archarya could do anything, he himself is captured and also held for ransom - which is now two million dollars. Archarya and Indrajit must now use their combined magical powers to free themselves - or end up dead.