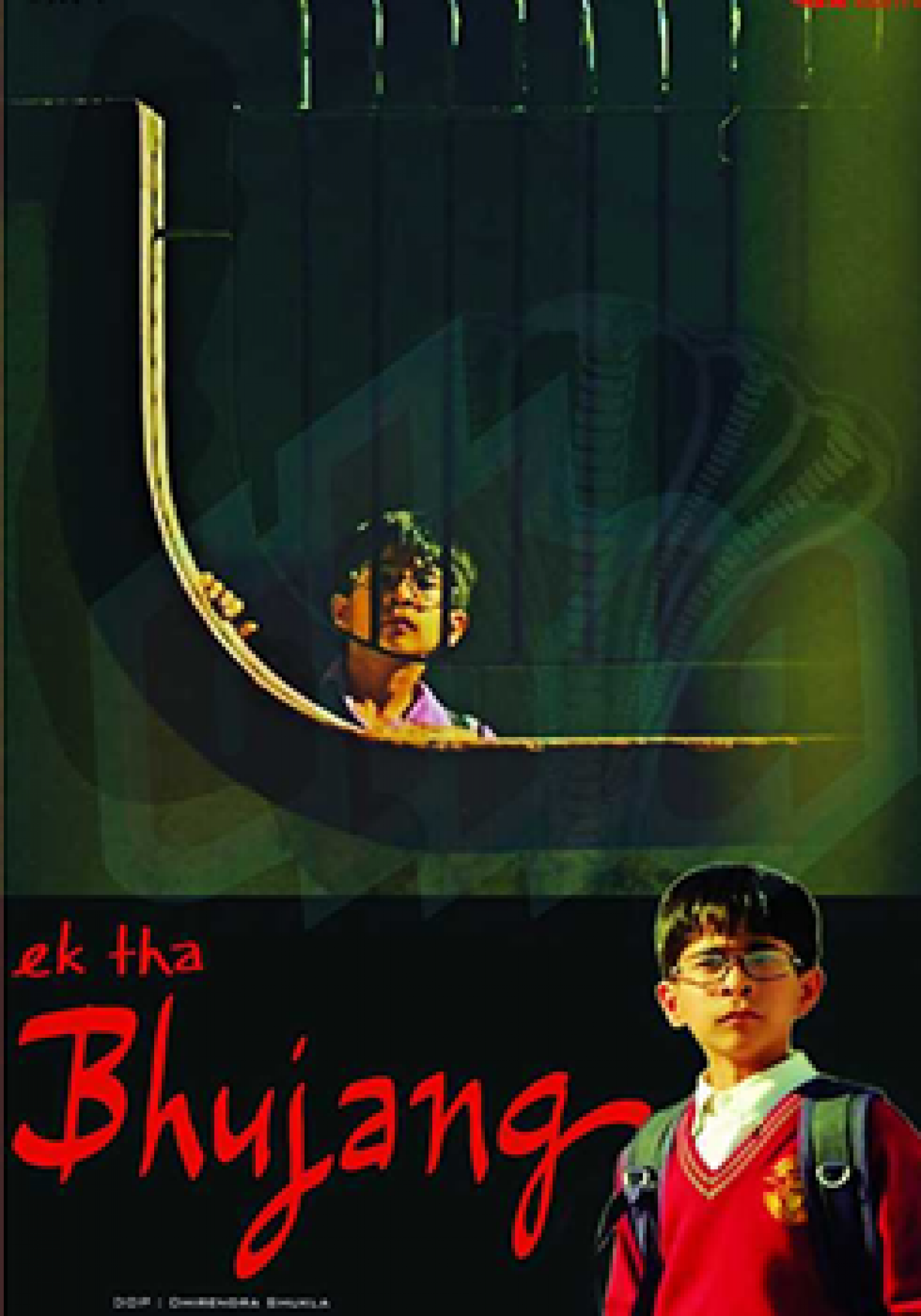 ‘Bhujang’ is a story of a 10 years old boy wanting to play the role of Lord Krishna, the Hindu GOD, in a school drama. There's only one thing that stops Kabir from getting this role. The fact, that he is a Muslim boy. Kabir invents a lie in the form of 'Bhujang', a large snake. How that lie becomes bigger than him and how he faces his fears to get the role is what 'Bhujang' is all about.