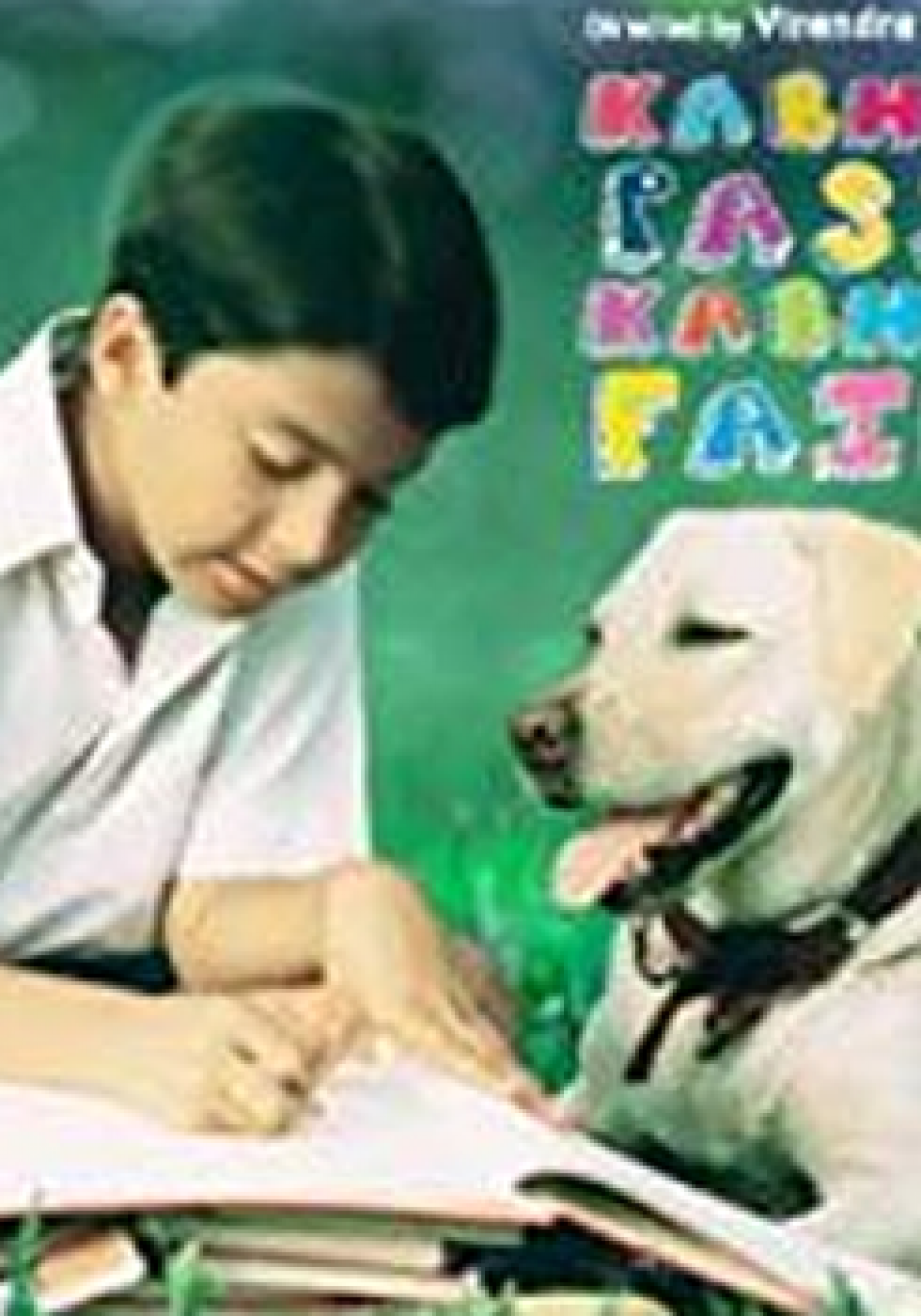 Eight-year-old Robin has an extraordinary way with numbers. He uses his gift for the calculation to help his village folks. His happy world is shattered when his uncle Joe and aunt Sheila, a sly couple aware of his powers, convince his innocent parents to send him to town for better education. The couple exploits him with live, ticketed shows where Robin magically solves complex mathematical problems. Despite his fame, Robin longs to go back to the simple life of his village. This film won the Best Children’s Film award at the 46th National Film Awards and features popular actors like Naseeruddin Shah, Tom Alter and Deepti Naval among others.