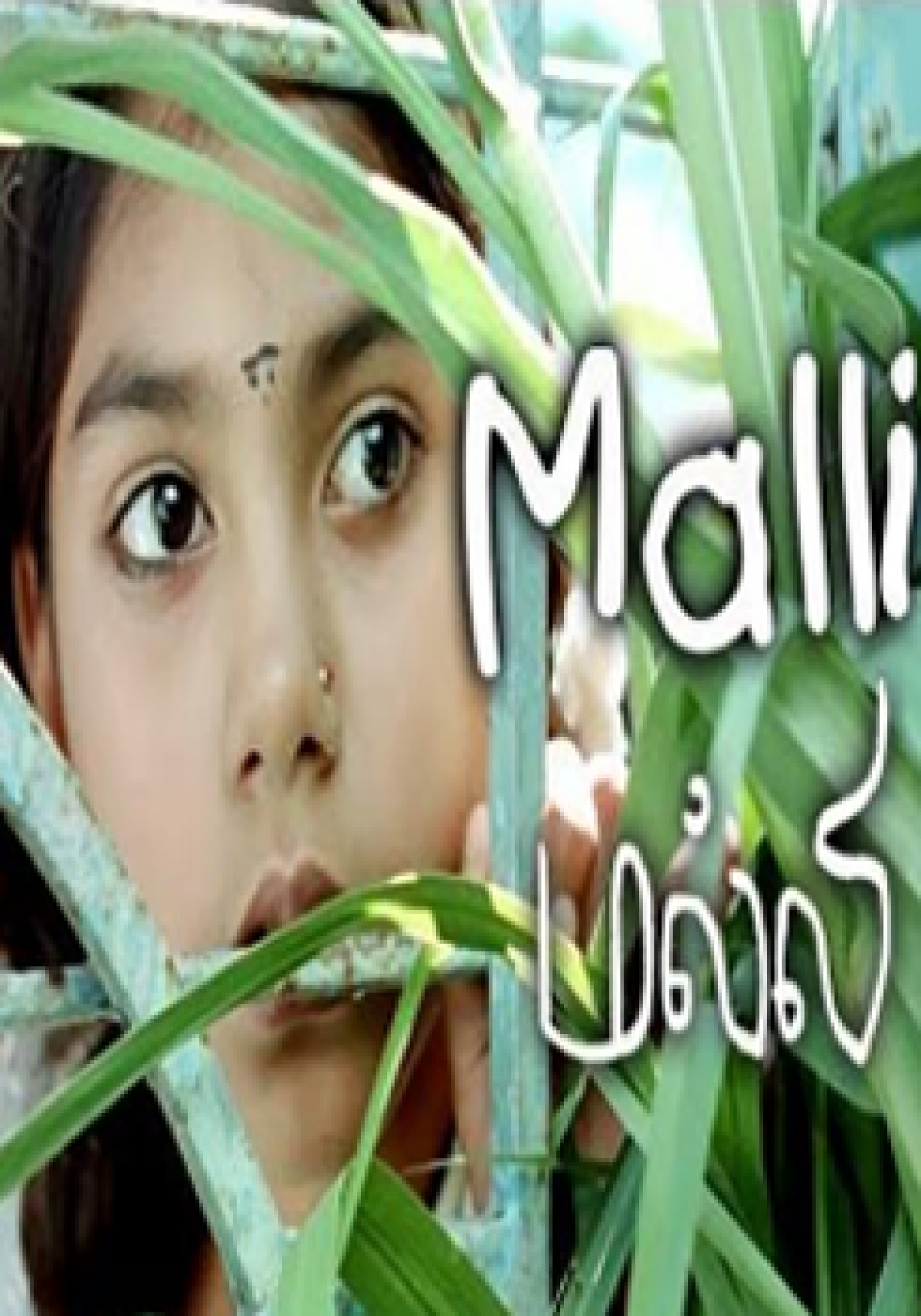 Malli, a poor tribal girl in Kerela, loves yarns spun by the village storyteller Monu. Being a child, she believes her tale about the magical blue bead which grants wishes. Malli wants it to cure her dumb friend. Once while helping an injured fawn in the forest, she finds the bead. Malli rushes to give it to her friend, who is going away. Would she reach on time? Inspired by a true incident and starring the real dumb girl, this multiple award-winning films both in India and abroad by celebrated director Santosh Sivan is beautifully and evocatively shot in Kerala and means to inspire in kids the love for a simple life and nature.