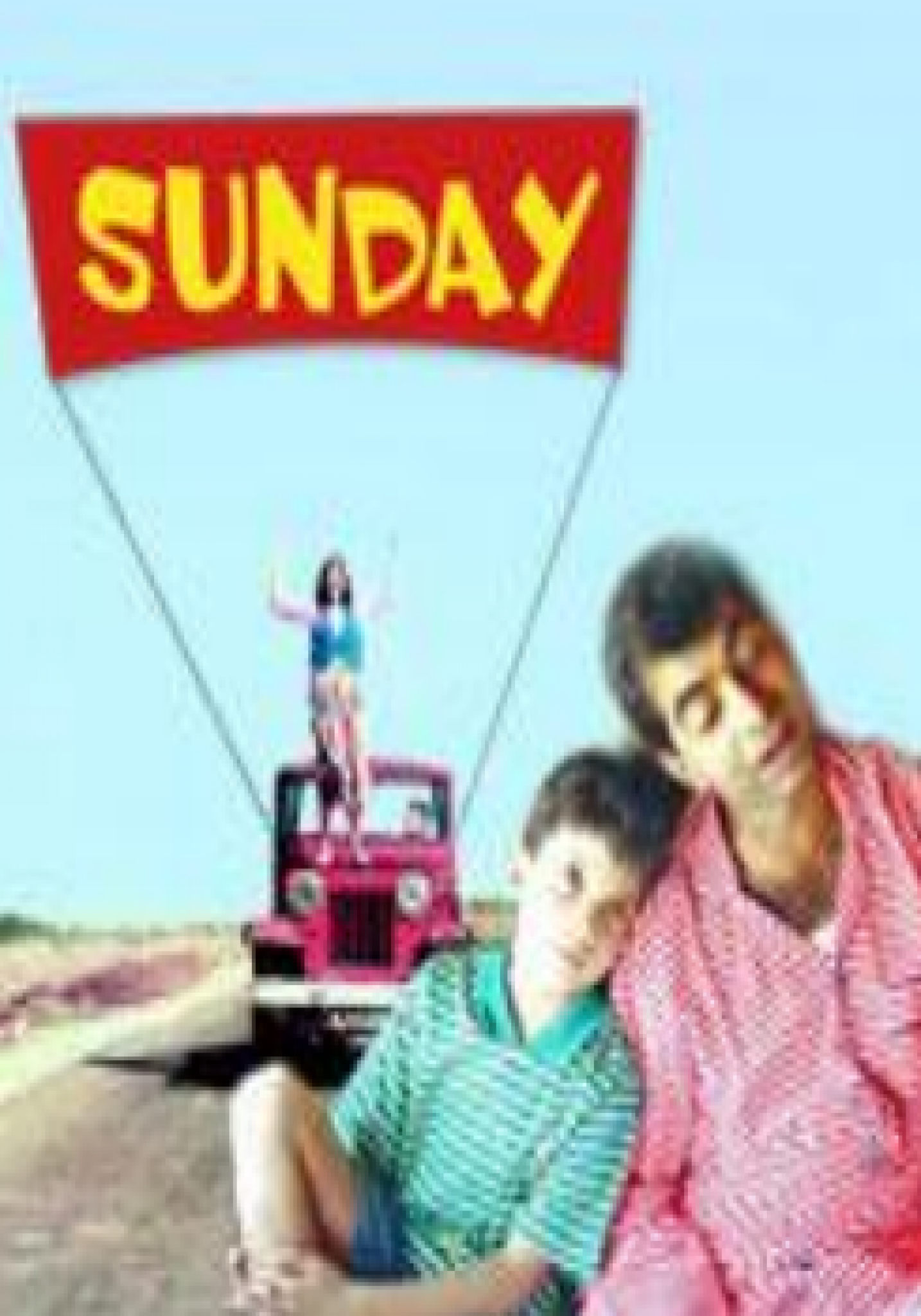 It’s Sunday and Chintu can’t wait to get up since his father is arriving today. He accompanies his mother to the station. Before they reach, their jeep breaks down only to start mysteriously. This is only the beginning of a bizarre ride for the family that sees the father oversleep and miss his station, the mother trying to follow in another train only to realize it won’t stop for six hours and the father and son now desperately trying to chase the mother. A series of funny and weird events thus separate mother, father and son with each trying to find one another. Will the fun ride ever end for the three? Sunday is a funny, witty and quirky watch for the entire family directed by the late Pankaj Advani. It won the best Short Fiction Film and the Best Music Direction awards at the 41st National Film Awards, 1994.