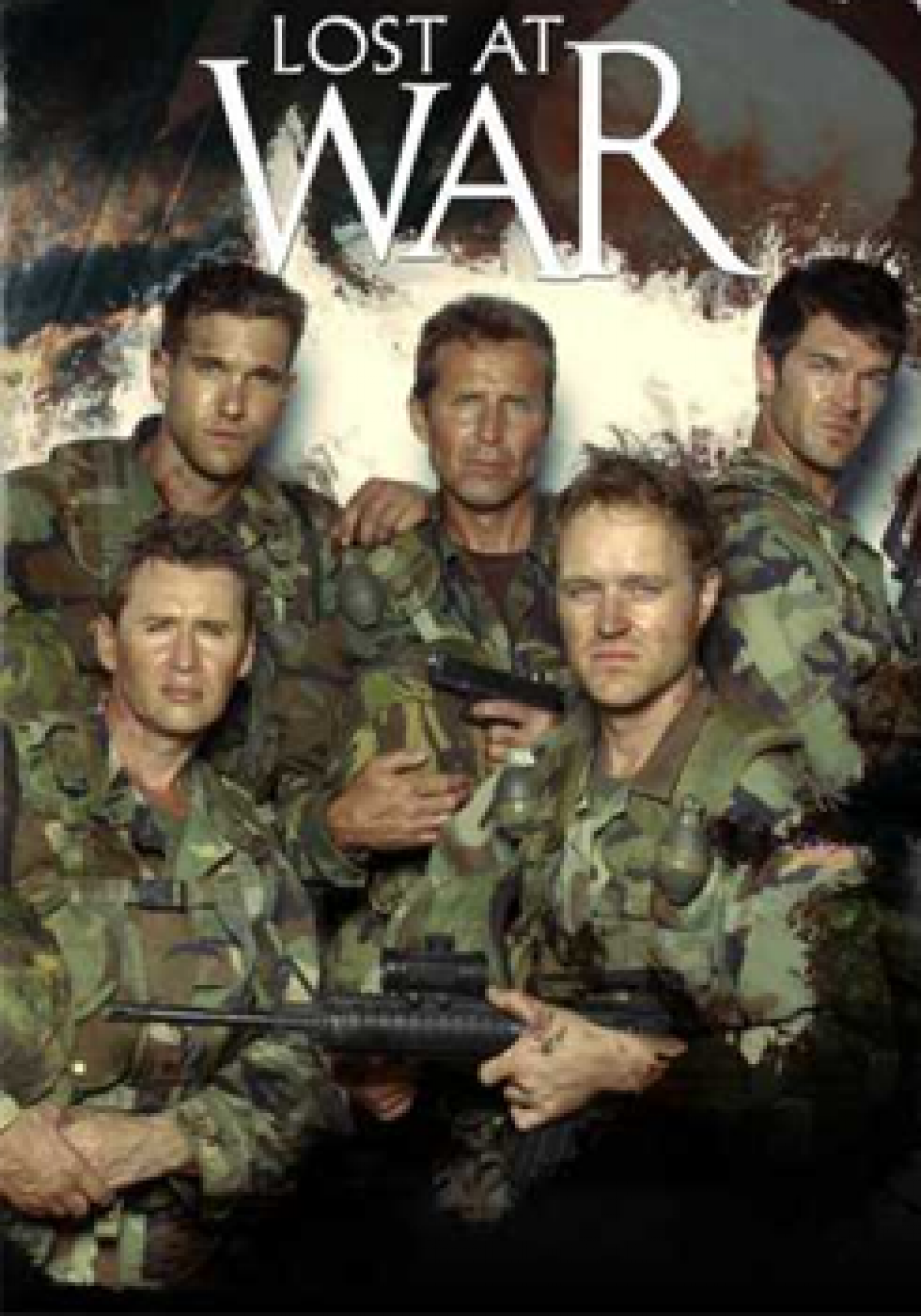 This is a Twilight Zone type story that involves five soldiers out on a mission. And they soon find themselves stuck in a foxhole in an apparently deserted camp. Then strange things begin to happen. For one they are surrounded by strange creatures shrouded in black who do not fire on them or attempt to hurt them in any way but still, they stay out there watching, almost as if waiting for something. And this, along with other things that happen, causes these men to question whether they are alive or dead. And that is where their struggle begins. Exploring the age-old question of fate and if it is something that is written in stone or is it something we as people can affect. One by one, four of these five men give in to fate as it were and walk off into the woods never to be seen again, but Captain Jason Briggs will not give up for any reason and in the end it is up to him alone to find out if he can truly change his own fate.