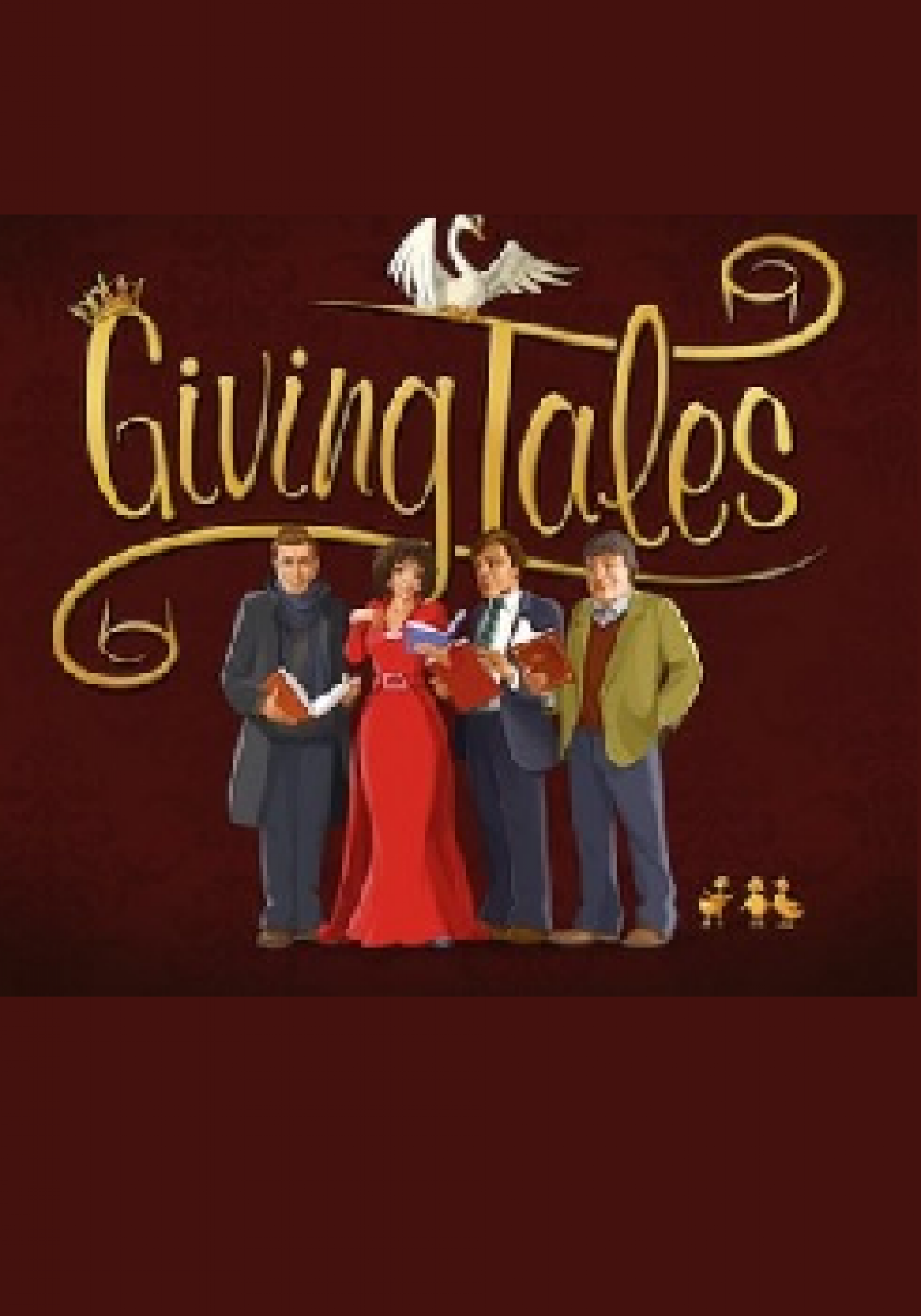 GivingTales is not only an app for mobiles and tablets, it is also audio and video content offering beautiful illustrated versions of Hans Christian Andersen's classic fairy tales, for children and for adults alike.

The stories are read by some of the best voices of our time including Sir Roger Moore, Ewan McGregor, Stephen Fry, Dame Joan Collins, Joanna Lumley, Sir Michael Caine, David Walliams, Charlotte Rampling, Paul McKenna, Michael Ball and Emma Samms. Children can read along to learn the core values of these incredible tales teach, such as bravery, selflessness, and compassion.

·       The Little Mermaid by David Walliams

Discover a world filled with magic and colours through our beautifully illustrated books and let your imagination run wild in the most famous short stories of all times!