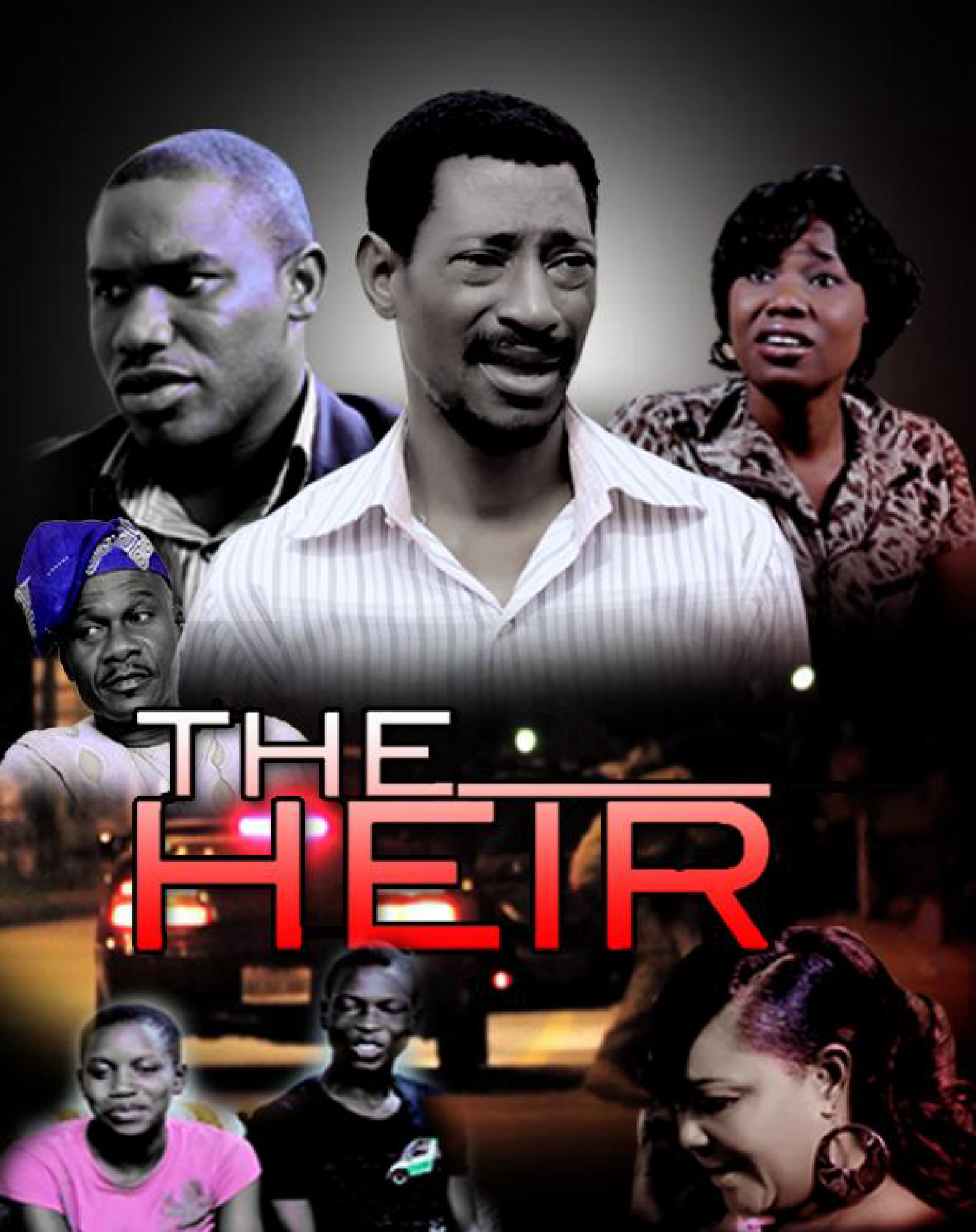 The Heir is an emotional 30 minutes Drama series, about the story of Niyi Mark's family. Niyi changed his name from Bolaji Medubi to Niyi Mark, after escaping death from assailants sent by his step mother and father's P.A. He goes into hiding for years so as to save his life and protect his identity. The company he works for starts having financial issues, which makes them shut down. Niyi goes looking for a new job, only to be spotted by his father's P.A, who is having a romantic relationship with his Stepmother. His Step mother (Sandra) sends assailants after him again, but this time they were able to get him and kill him. Niyi now leaves behind a family that knows nothing about his past. The question is will Niyi's father reconnect with his grand children, or will his wife and P.A kill him before he finds out they are after his fortune? The Heir is a touching story filled with suspense, drama and action.