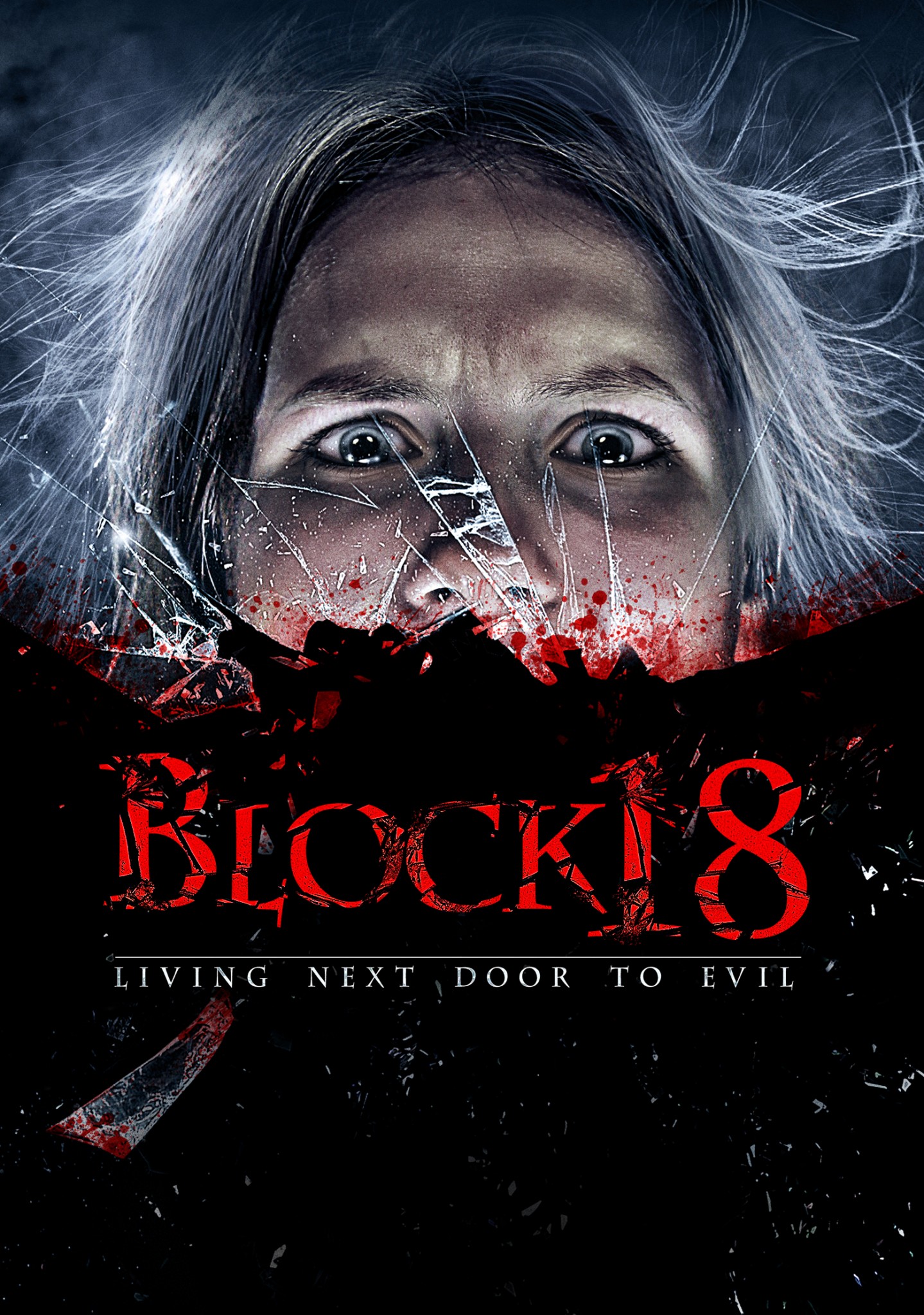 Lilac Hills, Block 18 – is the address of a usual high-rise building on the city outskirts. Soon there will be a new flourishing district, but now the virgin desolation reigns around. The prices for apartments in this house are so tempting low... And they are being sold, as it turns out, only under a special charity program! The newlyweds, Maxim and Sveta, are not so rich – and now they have a chance to move from a tiny room into their own spacious apartment. But soon after housewarming they realize that there is something wrong with their new home. Strange neighbors to whom a couple doesn't manage to talk, the watchman reminding a prison guard, nightmares and apparitions that do not look like a game of imagination ... But the worst thing - the guests who visit them after the move ... The phantoms telling about terrible death they have died in this house. Will Sveta and Maxim get out from the devil's trap alive or it's too late? You will not reveal the secret until the very end!