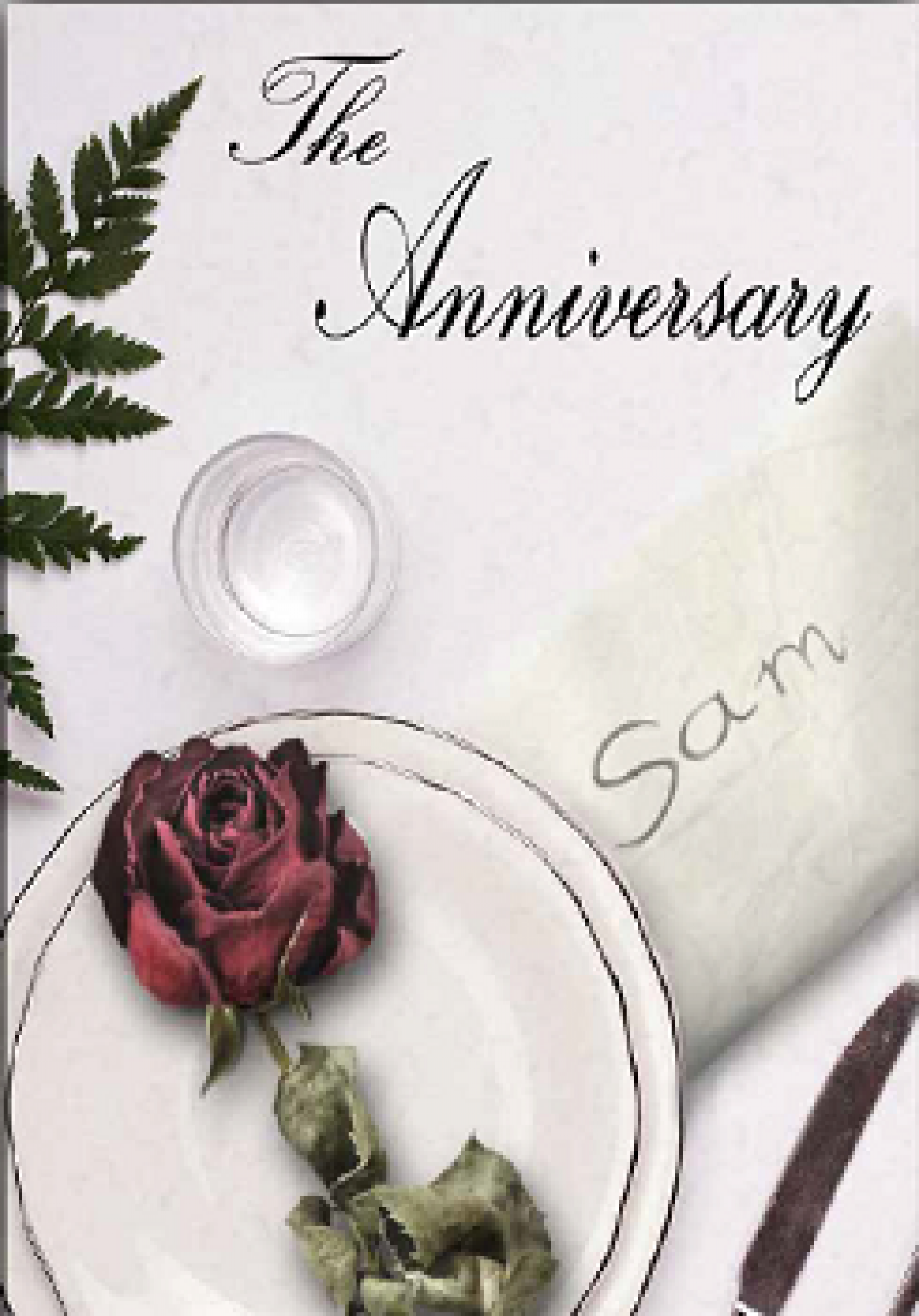 Winner of the Best Feature Narrative Comedy at the prestigious Cinequest Film Festival in San Jose, California The Anniversary is a dark comedy about a woman’s hopes and dreams for her missing husband to return during a dinner party on the evening of their 21st wedding anniversary. The Anniversary touches on several universal themes of being a single mom, a broken marriage, and broken heart. In a night of tears, laughter and friendship, The Anniversary exposes Teresa’s tenacious hope that her husband’s love wilbring him back home and that they can be a united family once more.