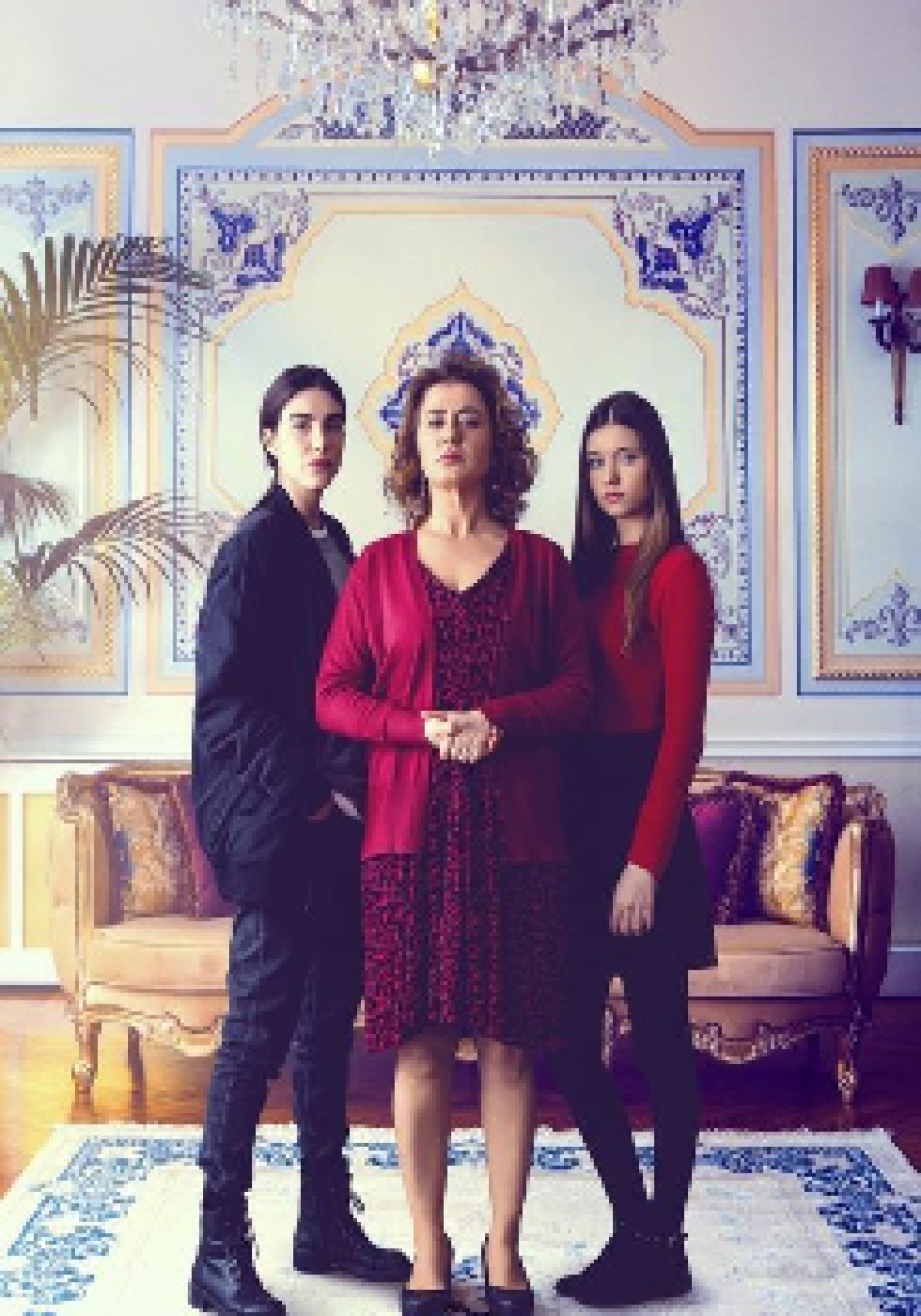 Mrs. Fazilet and her daughters

Mrs. Fazilet and her daughters live a modest life but Mrs. Fazilet’s life-long dream of becoming rich hasn’t been a success yet. After her husband’s death, she lived in a small house with her two daughters and her failed dreams. But Mrs. Fazilet, who raised her daughters with difficulty, is determined to settle her anger and misery by using them. Her greatest supporter on this path to fame and money is her youngest daughter, Ece. However, her oldest daughter Hazan, who greatly suffered from her father’s absence, has a harsh disposition and is angry of her mother’s fondness for beauty. Hazan, who has never forgiven her mother for her father’s death, is the biggest obstacle standing in the way of Fazilet’s dreams.
Believing that she will be famous one day, Fazilet drags Ece from place to place in order to accomplish her dreams. On that journey, they encounter the wealthy and respected Egemen family. Residing in one of the waterside mansions that Fazilet admires, the Egemen family lives a luxurious life beyond her imagination. Her entrance into the Egemen family will not only change Ece’s life but also Hazan’s who will fall in love with the youngest son of the family, Sinan. A new life will start for Mrs. Fazilet and her daughters.