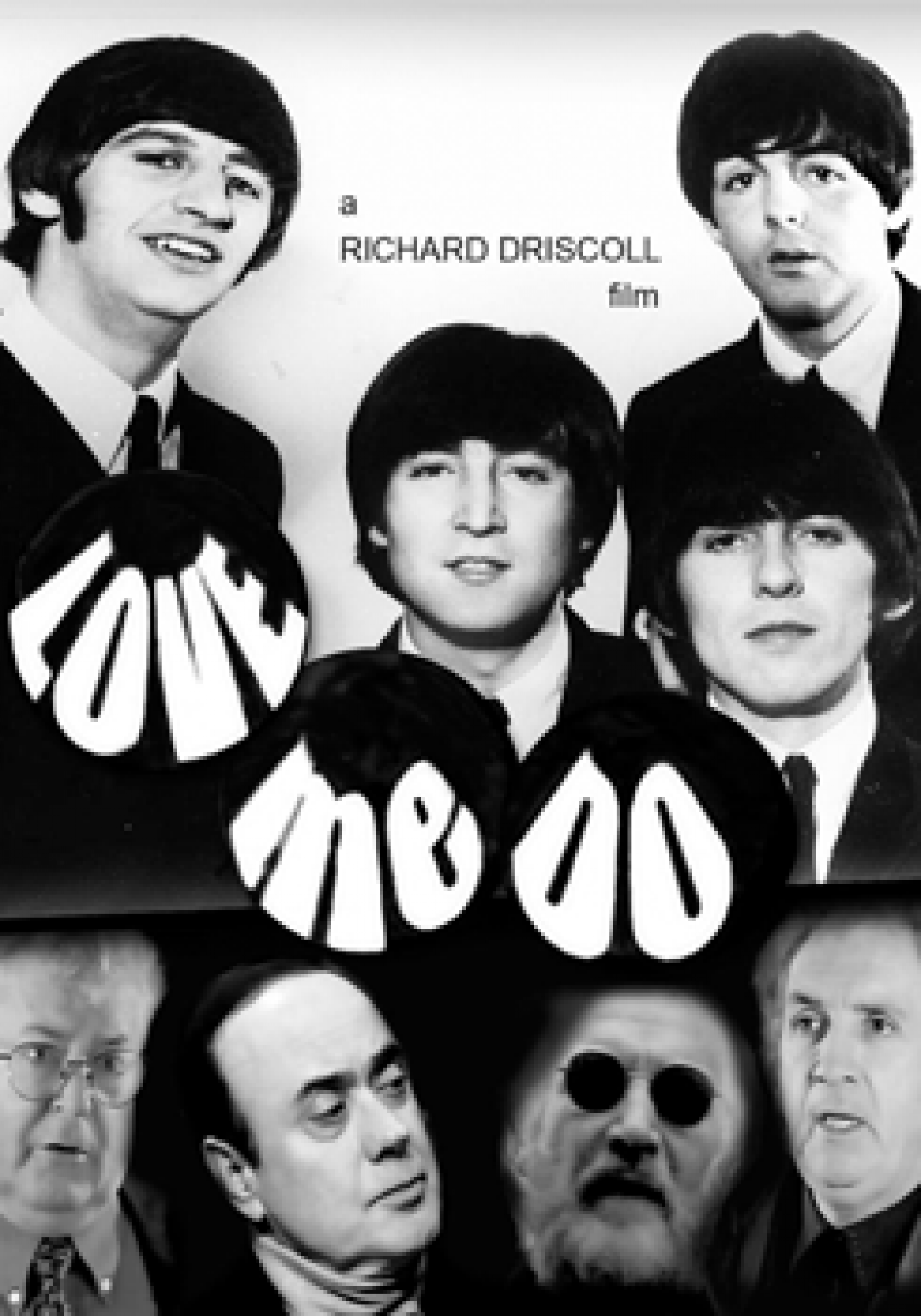 Love Me Do – The Story of The Beatles

Ever wonder what the Fab Four were like before they became the Beatles? What brought them together, and what were their early years like on the road? How did they choose their now-historic name? What really happened with original drummer Pete Best? These questions and more are answered in this documentary that traces the Beatles' intriguing history. Features previously unseen footage of the Fab Four and an interview with the band's first manager, Allan Williams, long interview with Richard Spinetti actor in The Hard Days Night, Help!, and long-time of John and friend of the band.  You best remember him as the high strung producer in Hard Days Night and the evil scientist chasing Ringo in Help!  Newly remastered.