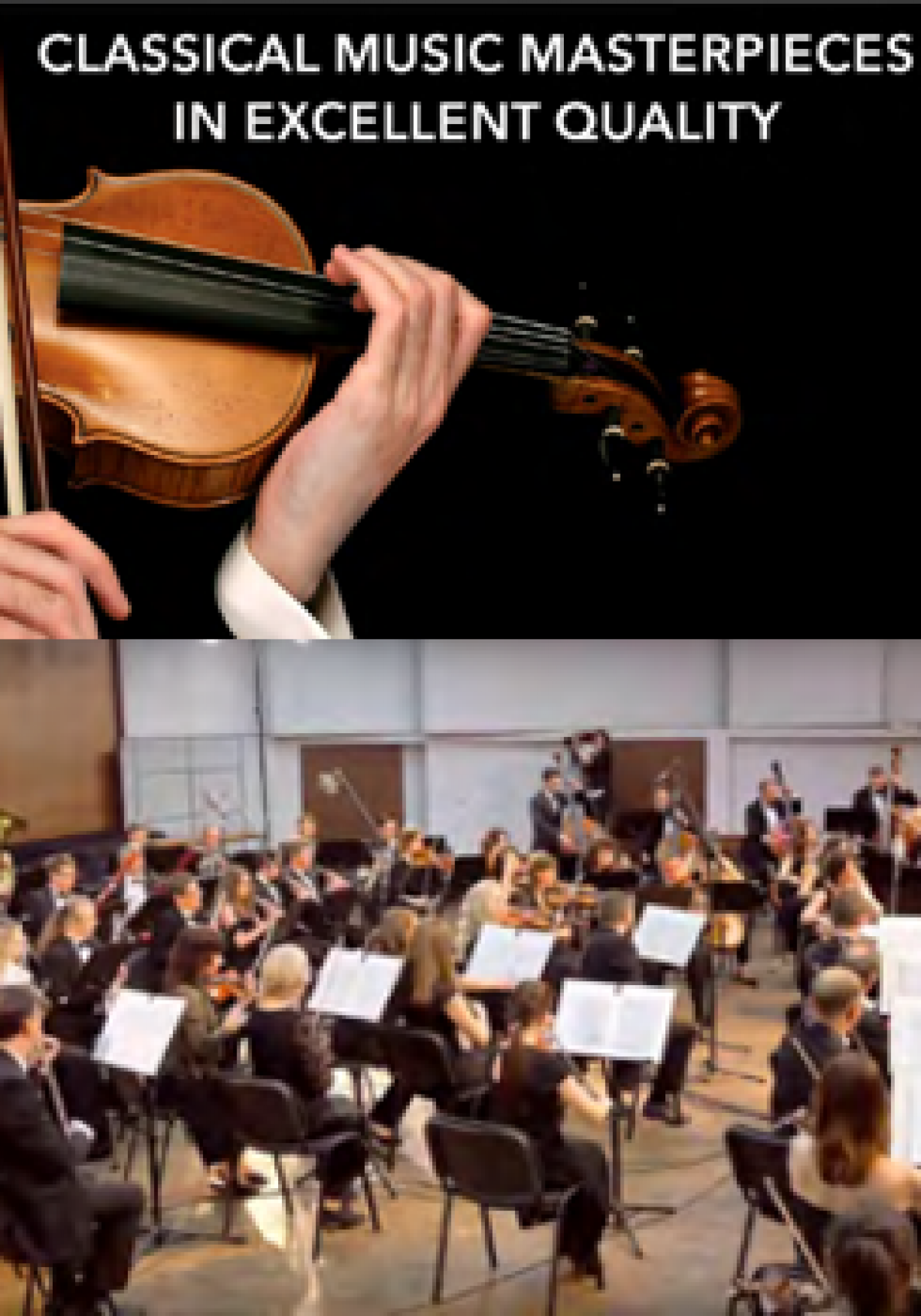 Sergei Rachmaninoff – a famous Russian pianist, composer, and conductor of the late Romantic period, some of whose works are among the most popular in the Romantic repertoire.

The premiere of Symphony No. 2 in E minor, Op. 27 was conducted by the composer himself in Saint Petersburg on 8 February 1908. The symphony is dedicated to Sergei Taneyev, a Russian composer, teacher, author, and pupil of Pyotr Ilyich Tchaikovsky. This symphony remains one of the Rachmaninov’s best-known compositions.

The State Academic Symphony and Variety Orchestra of Ukraine (SASVOU) is a unique creative team, whose history is almost four decades-long. Today, the orchestra with a long history of star performances is known both in Ukraine and abroad, as the orchestra has toured around the Netherlands, Italy, Switzerland, Spain, Germany, South Korea, France, Poland and Ukraine, collaborated with prominent conductors and world stars (Jose Carreras, Montserrat Caballe, Alessandro Safina, Tarja Turunen, etc.).