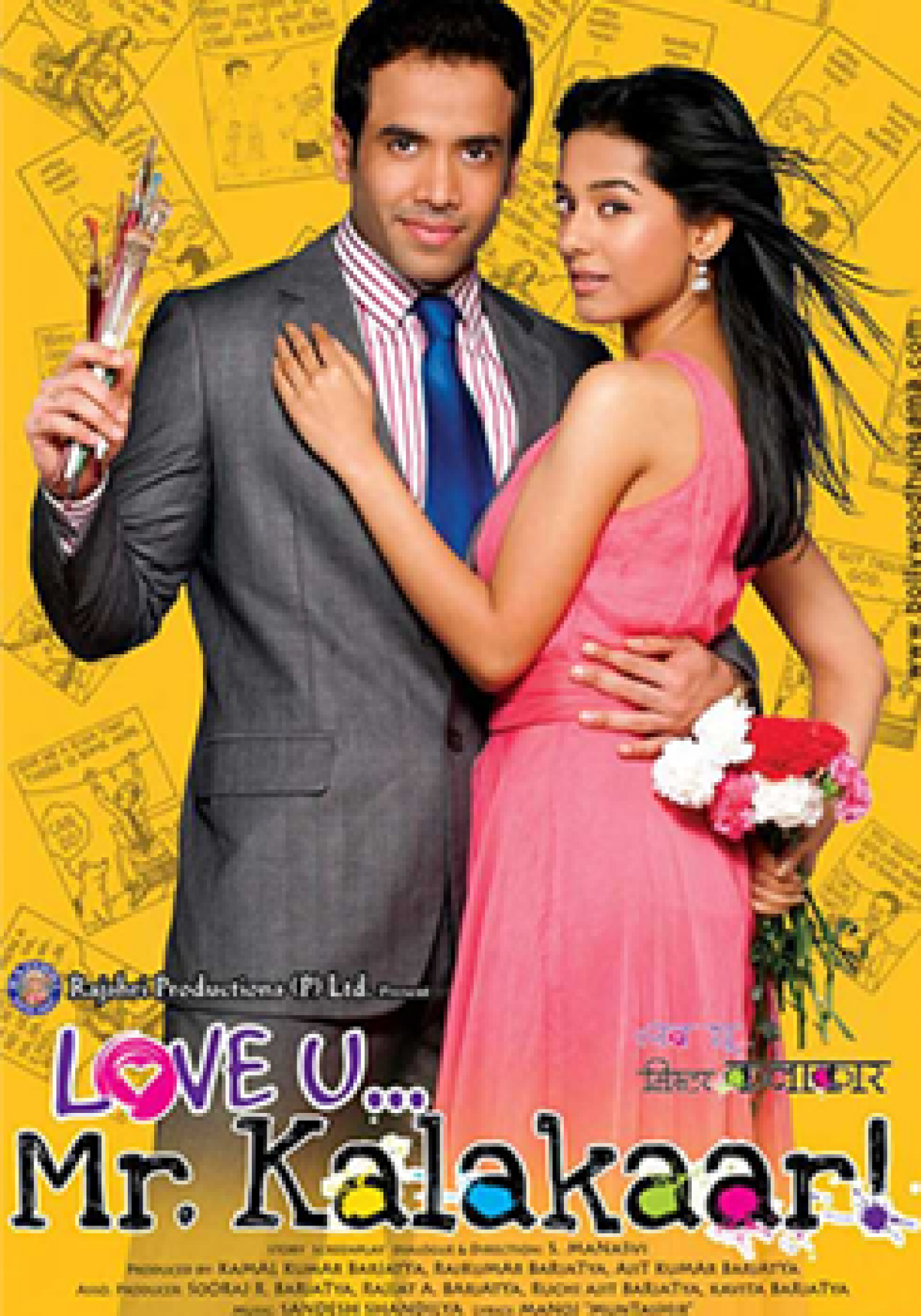 In a television interview, wealthy Mumbai-based widower businessman, Deshraj Diwan (Ram Kapoor), indicates his dissatisfaction with today's youth, criticizing them of being inconsistent, unable to work in any one place, and disrespectful. He has formed this view after he employed his only child, a daughter, Ritu (Amrita Rao), as a Management Trainee, and is displeased with her performance. His displeasure with her will increase when she will introduce him to the man she has fallen in love with - Sahil Rastogi (Tusshar Kapoor) - a Versova-based middle-classed unemployed male, who was unable to keep his architectural job, and instead prefers to freelance as a cartoonist. Deshraj then comes up with a plan that will ensure Sahil's exit from his daughter's life once and for all.