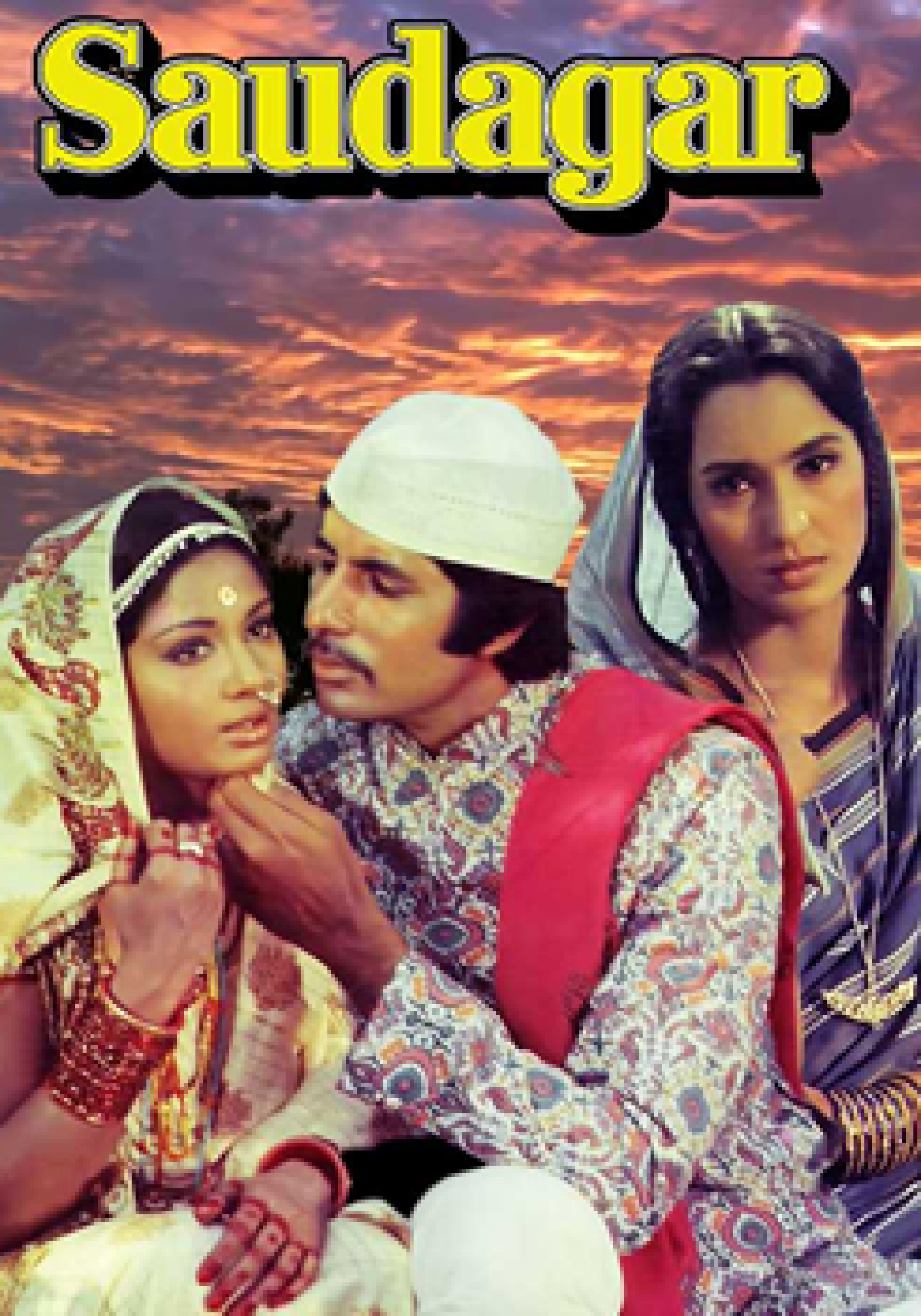 Moti (Amitabh Bachchan) sells gur (jaggery) in the market. He collects the raw material and takes them to a young widow, Mahjubi (Nutan), who makes exemplary gur. Moti loves a village girl, Phoolbanu (Padma Khanna), but is unable to afford to pay for the meher (dowry/marriage expenses) to her father. So he decides to marry Mahjubi, proposes to her, which she accepts, they marry, and she moves in with him. Moti extracts a lot of work from Mahjubi so that he can save enough money to pay for his marriage expenses. Shortly after he saves enough money, he decides to give Mahjubi talaq (divorce), accusing her of infidelity. After that, he marries Phoolbanu, and he goes back to his business of selling gur. With the skills of Mahjubi taken away, will Moti survive on his own, and will his new wife be able to offer him the support and skills in order to enable him to survive in his trade.