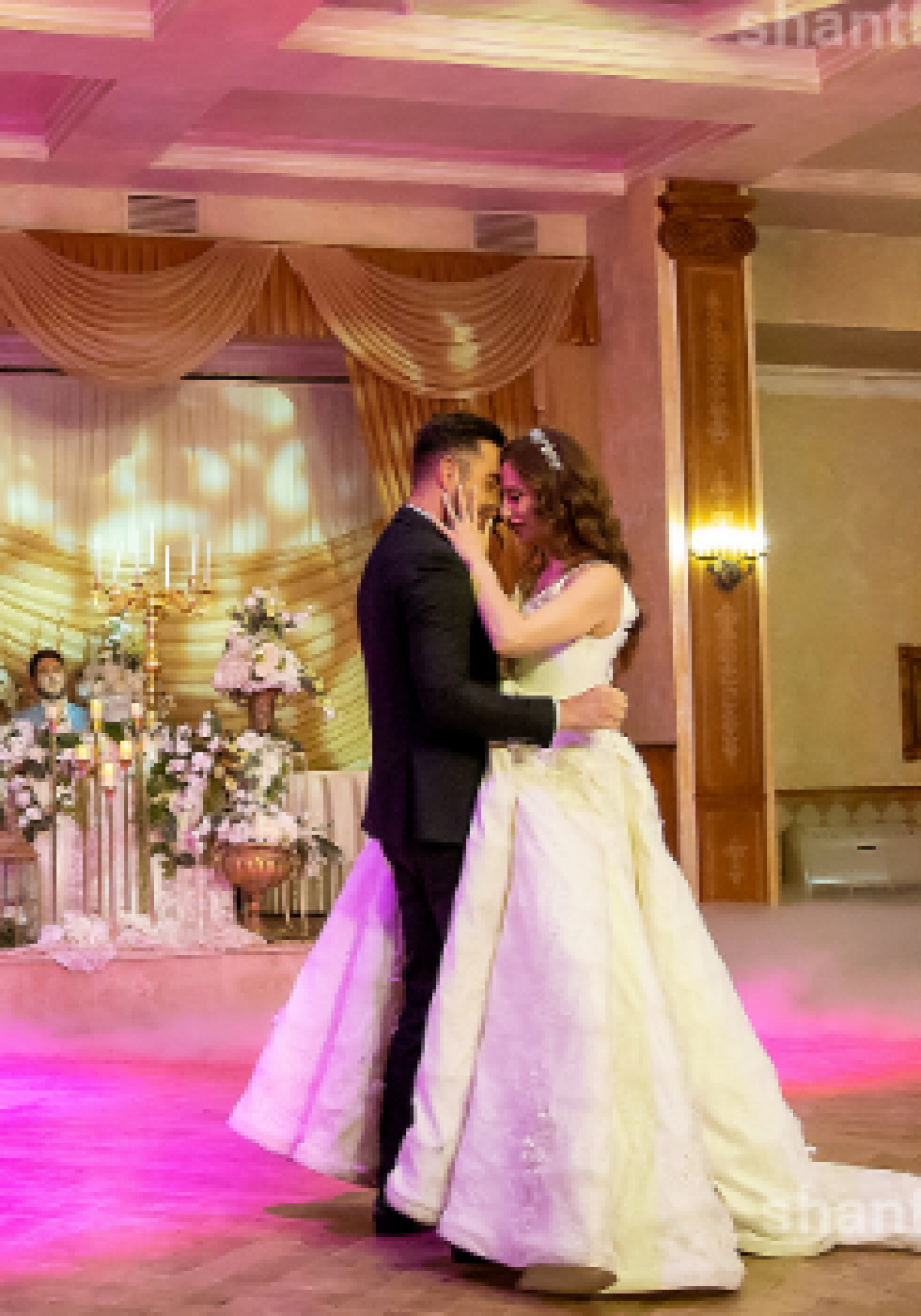 A hidden recorded video featuring the daughter in law of the high profile politician goes viral on their wedding day forever changing the destiny of both the families.

The wedding ceremony of Levon and Sona turns into a big scandal. During the ceremony and an unknown person shares a video where Sona is making love to a young man. The man is Levon, but we cannot see his face.

After numerous manipulations, Tigranyan manages to convince his son that the man with Sonaon the video is not him. The wedding scandal becomes the most popular topic on social media, press and television.

Under the pressure of family and society, Sona tries to commit suicide and jumps out of the window.

In further developments, the TV drama introduces the relationships of Levon and Sona also uncovers the person, who shared the video.