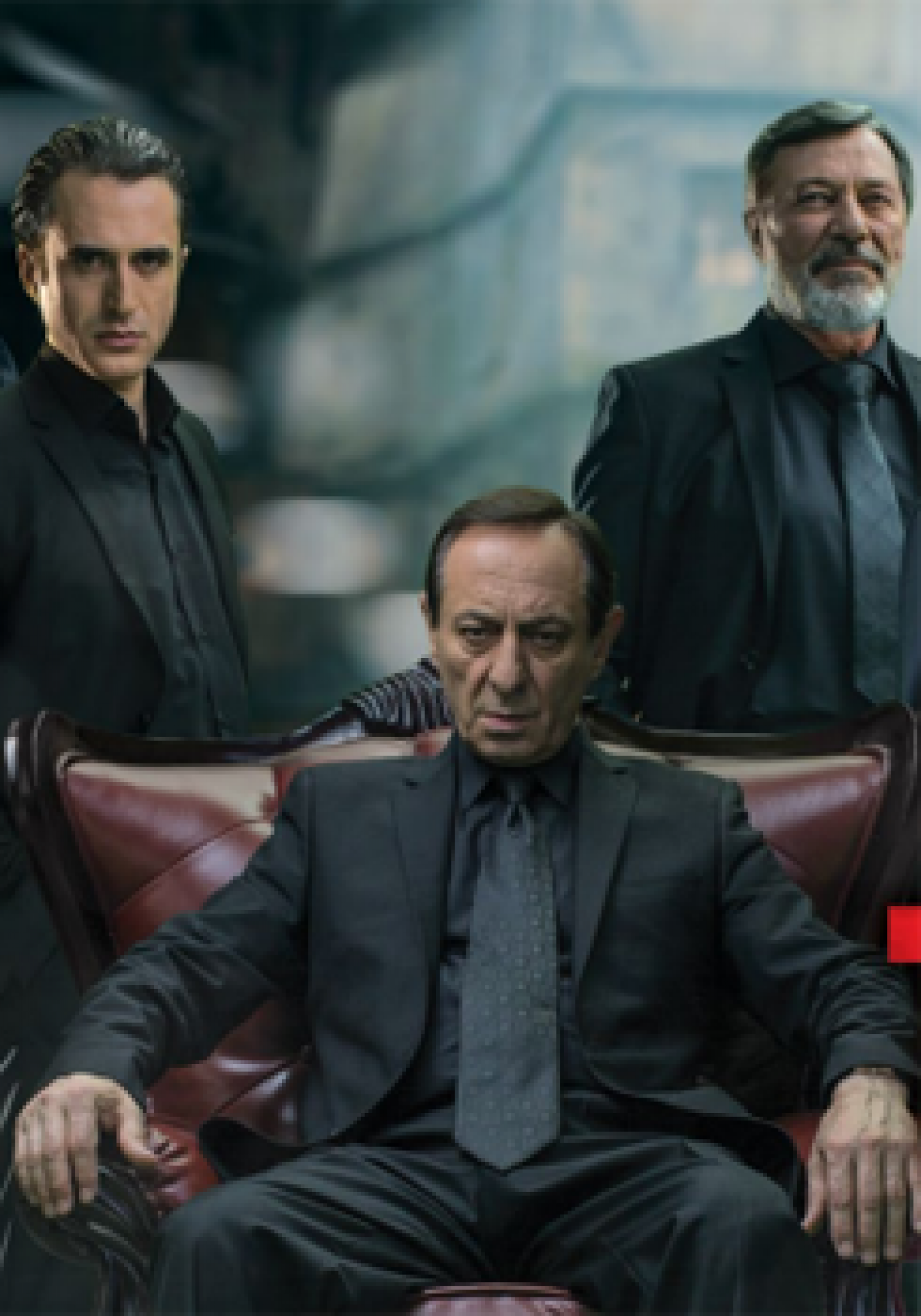 This drama is about a criminal authority Hovik. The movie begins when Hovik was still young and had a dream to become a painter. Unfortunately, life had different plans for him. While defending the honor of his girlfriend he ends up in jail. That's where his art journey ends and become a criminal word. Despite being trapped in a criminal environment, Hovik tries to remain faithful to his principles of morality.

The story continues after many years when Hovik is already out of prison. He is now enjoying new love and friends, although he is still experiencing cruel fights and difficulties.

Everything dramatically changes because of a violent riot that occurs during the burial of criminal Lord. This is when Hovik has to go back to the world he left.

Can Hovik fid a way to get out from the criminal world and begin a new life, or he will get trapped in the world he doesn't want to be a part of?