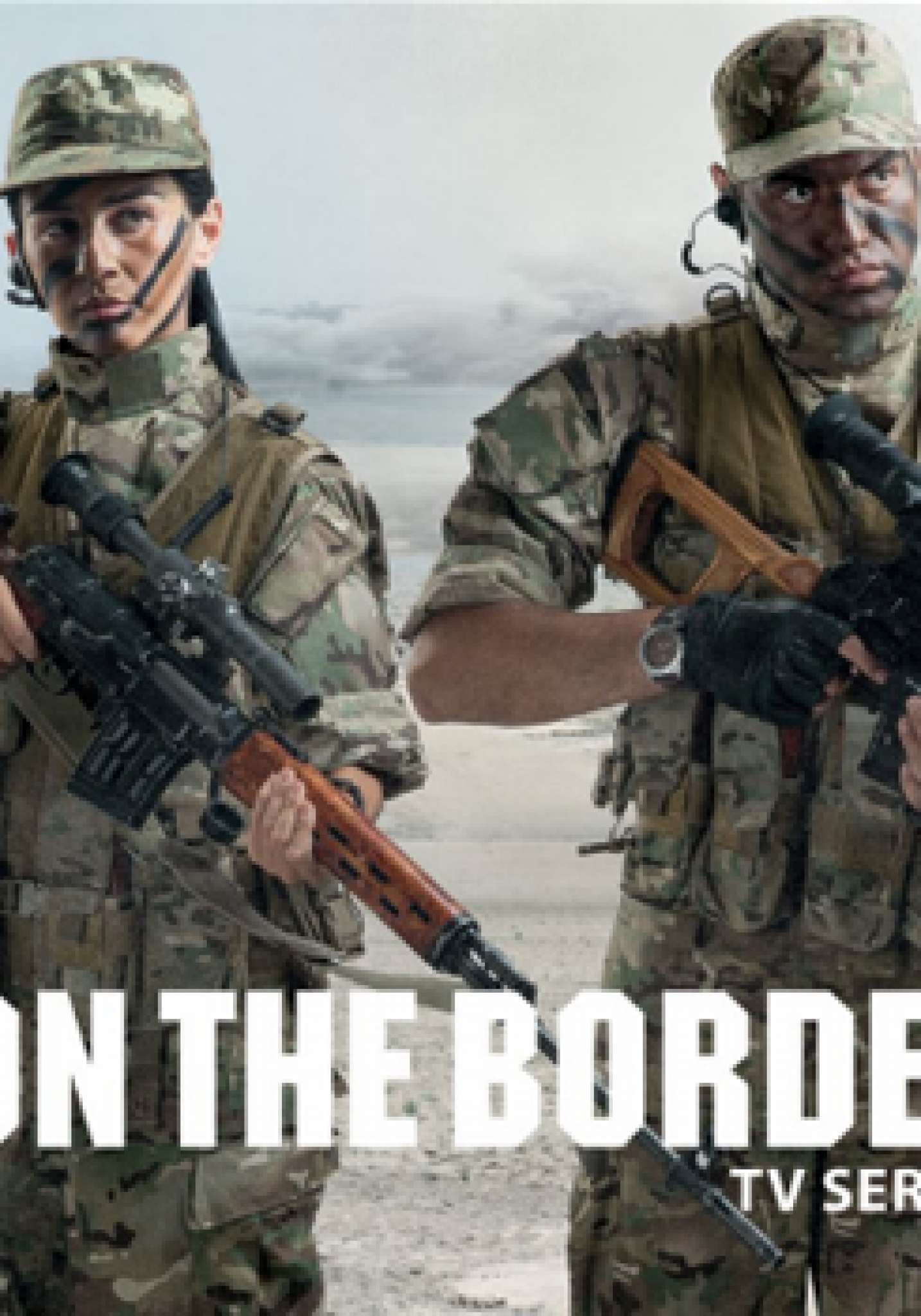 The characters of the television movie “On the Border” are soldiers and officers of the Armenian army who protect the borders of the country. Always on the most turbulent and “hot” spots of the border, the characters of the film not only prevent the penetration of the Azeri subversive groups but also adequately repel them endangering their lives and health.The situations and events of the film are imaginary but at the same time real since they reflect the daily routine of the Armenian soldier and officer on the border.