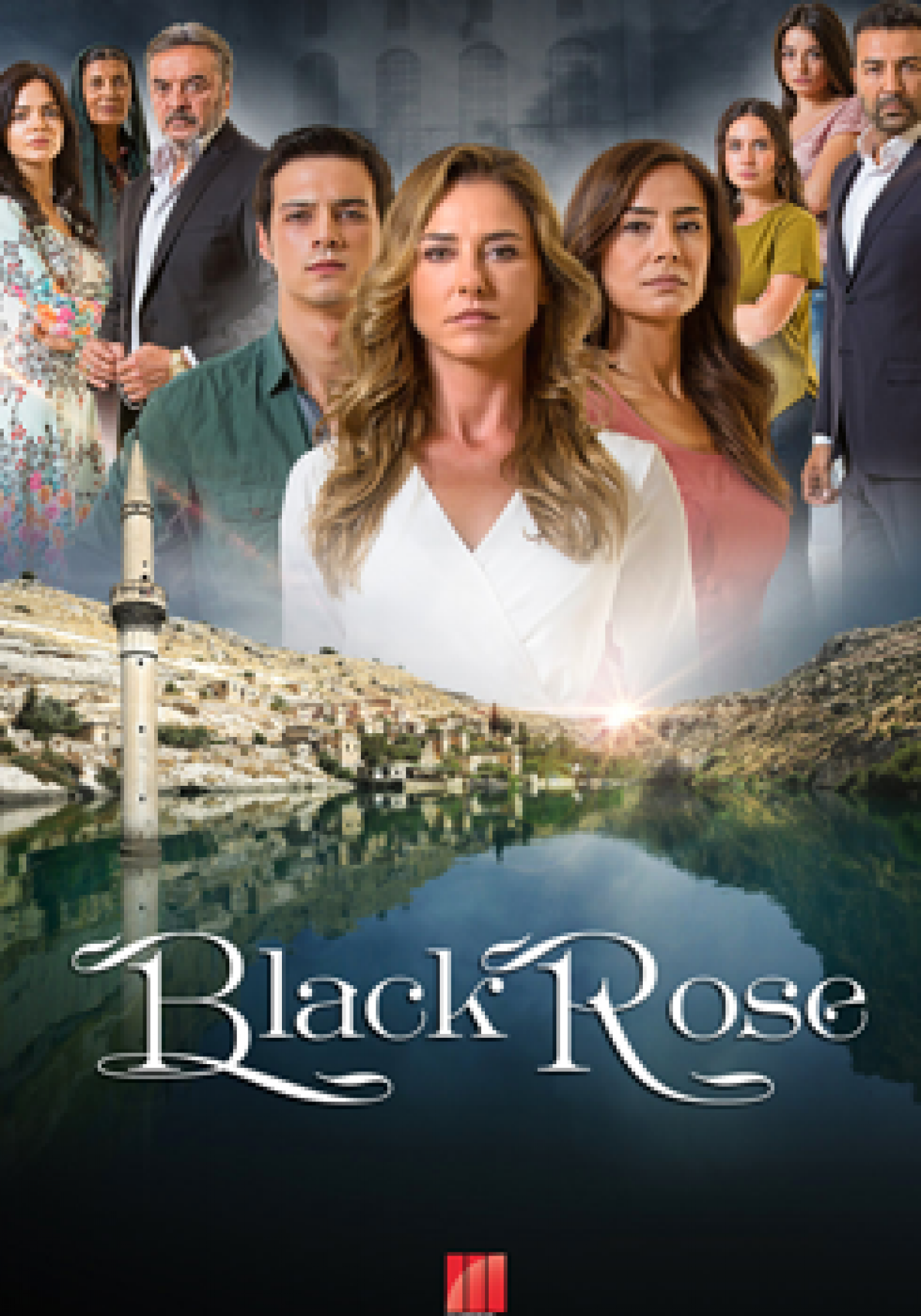 Taking place in Halfeti, Şanlıurfa, this is the story of two brothers in war. The oldest son of the family, Kendal has always been jealous of his younger brother Murat and yearns to be the sole heir of the inheritance and the only leader of the family, however his only son, disabled, is unable to continue his legacy. In the contrary, his brother Murat has four children: a son and two daughters from his official wife Ebru, who is unaware that her firstborn is still alive and lives with Murat’s second wife, whom he married religiously. In fact, his second wife is raising Murat’s eldest son with the help of her brother while he lives another life in Istanbul. One day, when Murat gets lost in the Nil river in Şanlıurfa Ebru’s whole life changes and she has to face the truth about her husband’s secret life. She is stuck between her husband’s brother Kendal, his second wife, the child she thought she lost, and her own daughters. Also, Murat has lost all of its assets and has mortgaged all their possessions to banks. Ebru is left alone, without money, in a world filled with lies.

A woman who has never left the walls of her mansion and a man that left her to live a lie. Now she has to fight for all that she lost. She has to stand up for her kids and start all over. Black Rose is the story of the rebirth of a woman in distant lands.