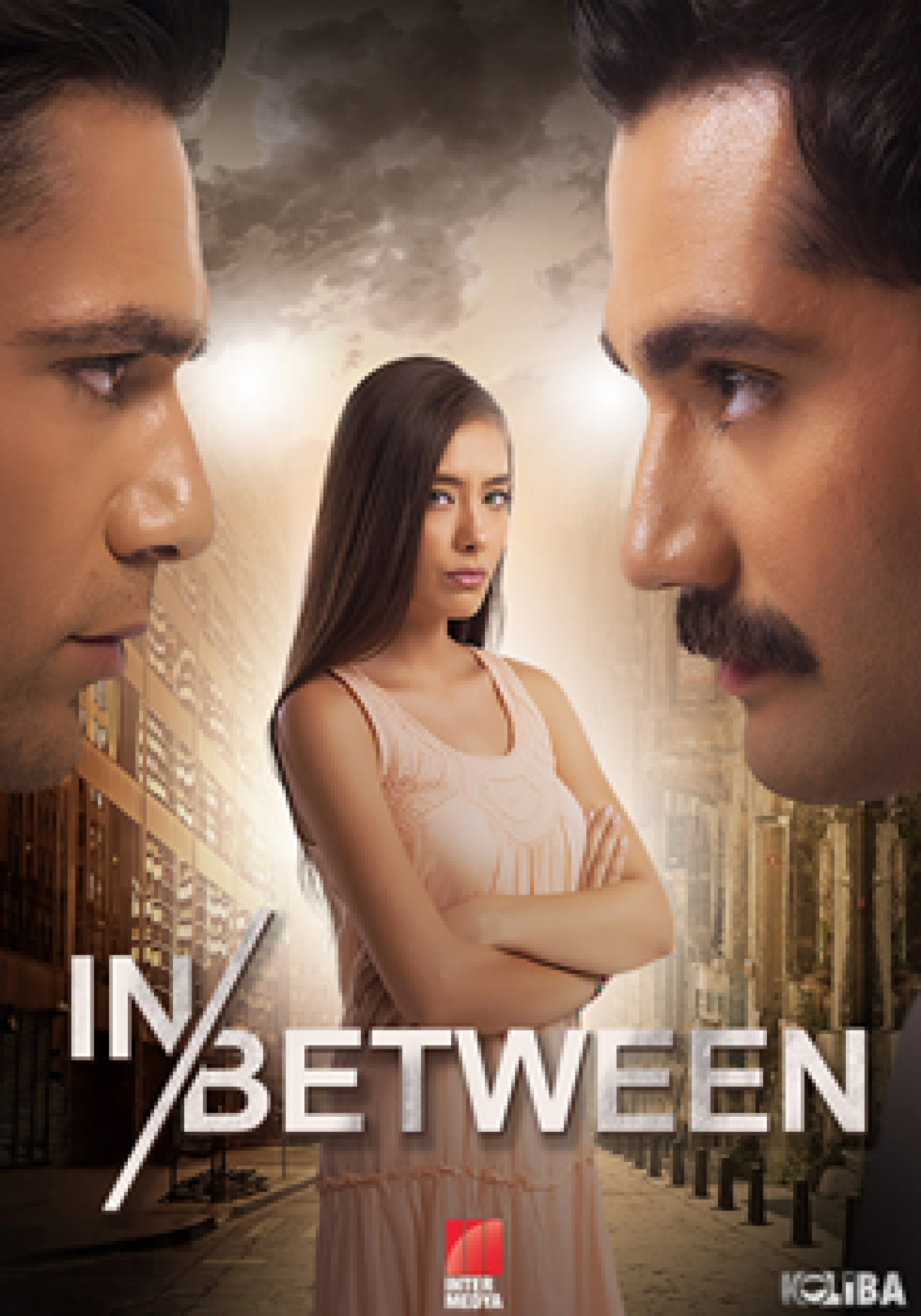 Based on the famous novel by Peyami Safa, entitled “Fatih-Harbiye,”, this TV series depicts life and love with all its contradictions and conflicts.

Fatih-Harbiye tells the story of a young girl stuck between a conventional and modern life.

Neriman, who lost her mother as a little girl, is a traditional woman who lives with her father Faiz and her aunt Gülter in the suburbs. Although she grew up in a modest environment, her dreams are big.

Şinasi, known in the hood as an educated, decent young man, proclaims his love for Neriman at every chance he gets. Growing up together, they are soon expected to get married. But their relationship starts to collapse after Şinasi’s sister Aslı is forced into marriage in order to cover up her indecency. Neriman encounters meet her wealthy cousins, Pelin and Duygu. But Pelin, who despises Neriman’s lifestyle, has malevolent plans for her.