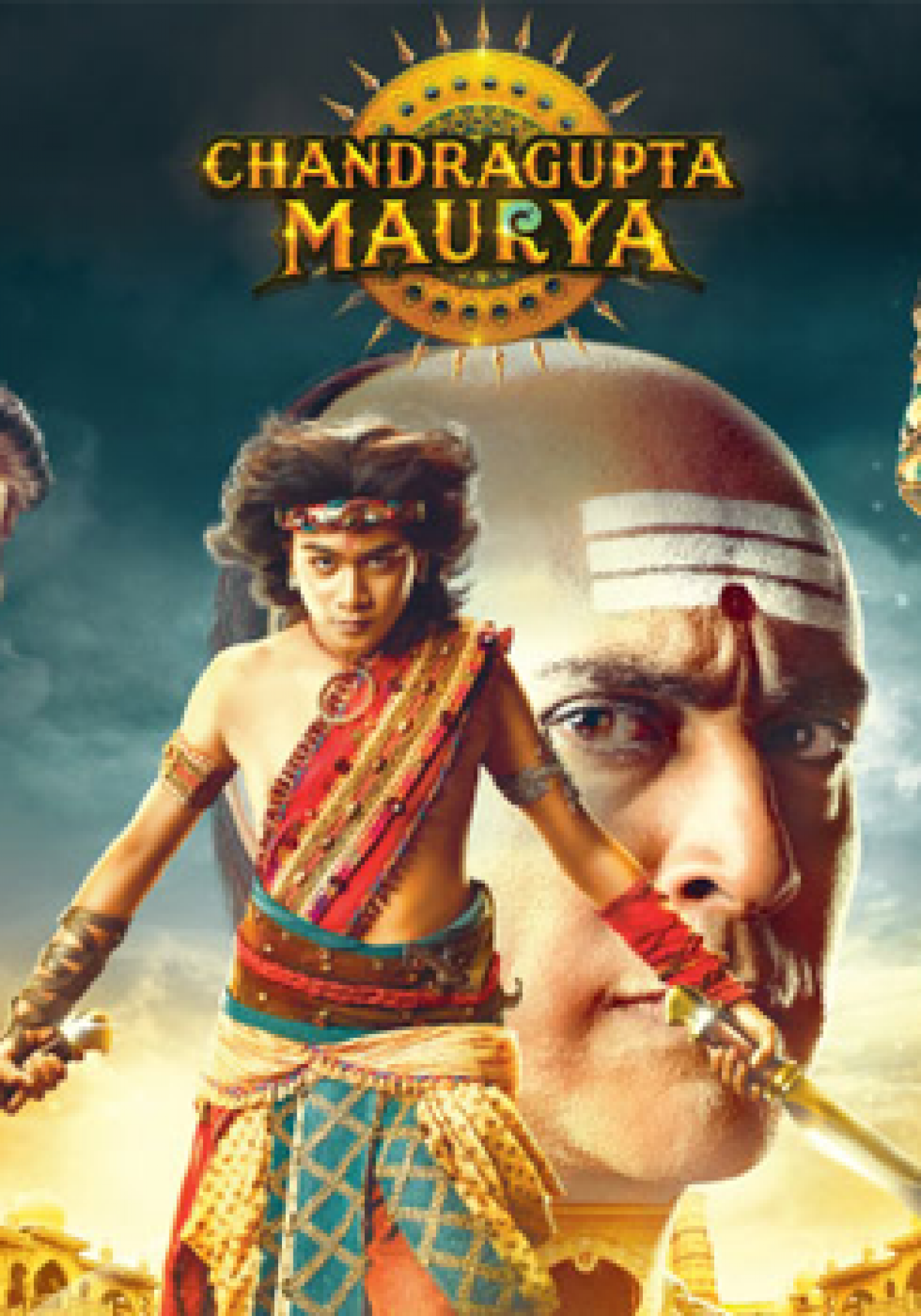 Set in the era of 320 BC India, this is the historical saga of one of the greatest emperor of India, the founder of the Mauryan empire - Chandragupta Maurya. In the ancient Indian kingdom of Magadh, the story traces the journey of Chandragupta - a boy who was born a prince, ended up becoming a slave. The show showcases how he eventually reclaimed his destiny to become the King of the biggest ever empire in the Indian subcontinent. The architect of Chandragupta's destiny in this story is one of the greatest minds the world has ever known; author of the famous book "Arthashashtra", the wise and tenacious brahman, Chanakya