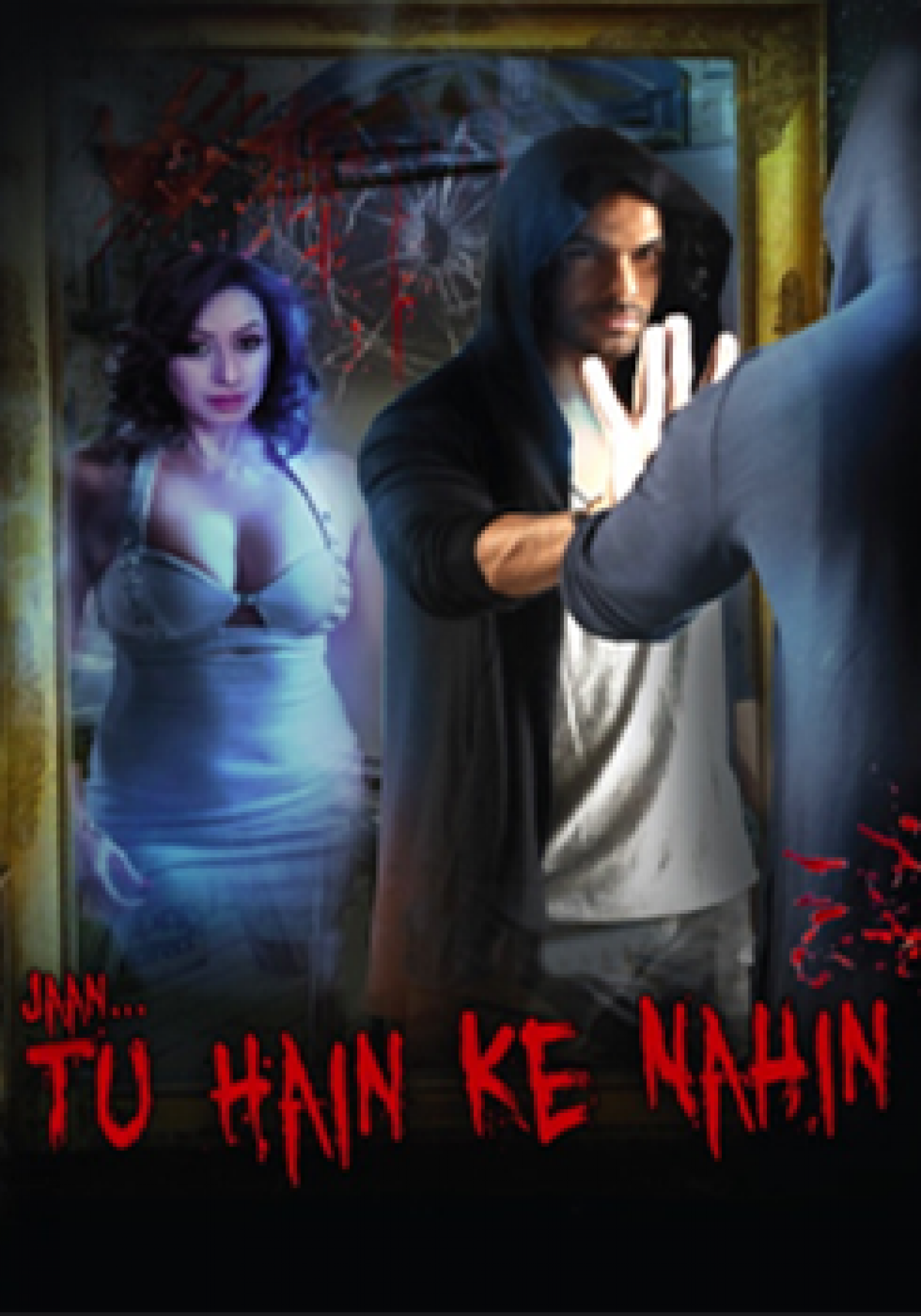 This is a story of wrong person at the wrong time at the wrong address. A beautiful girl who moonlights as an escort lands up at the apartment of an upcoming artist who has called for a model for his nude painting. What ensues is a case of mistaken identity between Randy and Kabir the artist which causes for a few hilarious moments. In the heat of passion Randy dies accidentally but for some reason her soul cannot leave the apartment. She is stuck there and is really trying to get out and the only person that can see her is her murderer Kabir. A Comedy horror which will make you laugh as well as scare you.Will Randy be able to leave or is there an evil force that has kept her captive.