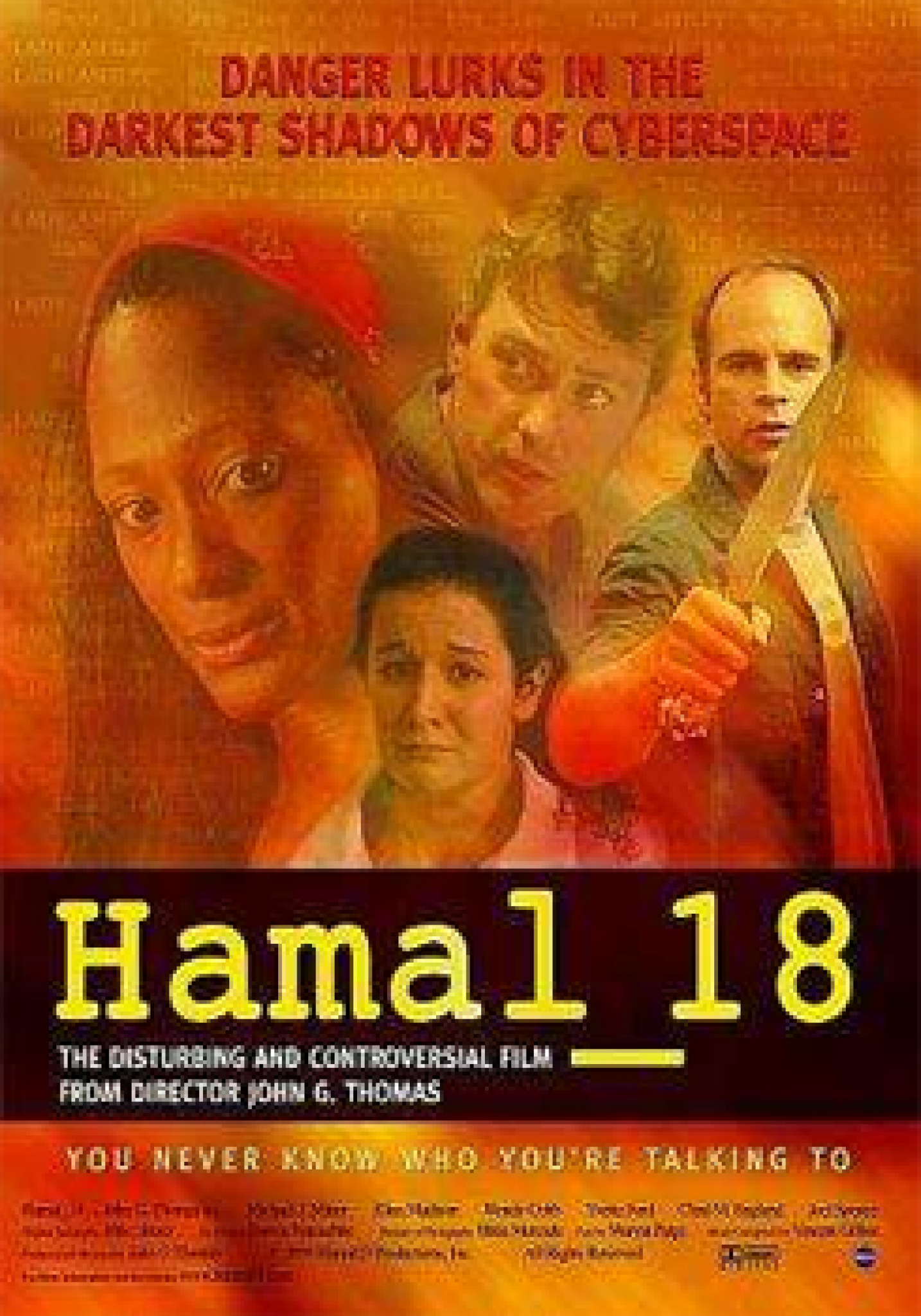 Michael J. Minor is Steven, a police lieutenant whose 14-year-old daughter had been raped and murdered by a man she met on the internet. Determined to avenge her death, the rouge officer assumes her internet identity and obsessively hunts the hunters. His colleagues admire his zeal, little realizing that it is leading to his own breakdown. When one of his detectives is captured by the very molester they are trying to trap, it leads to a shocking and surprising showdown.