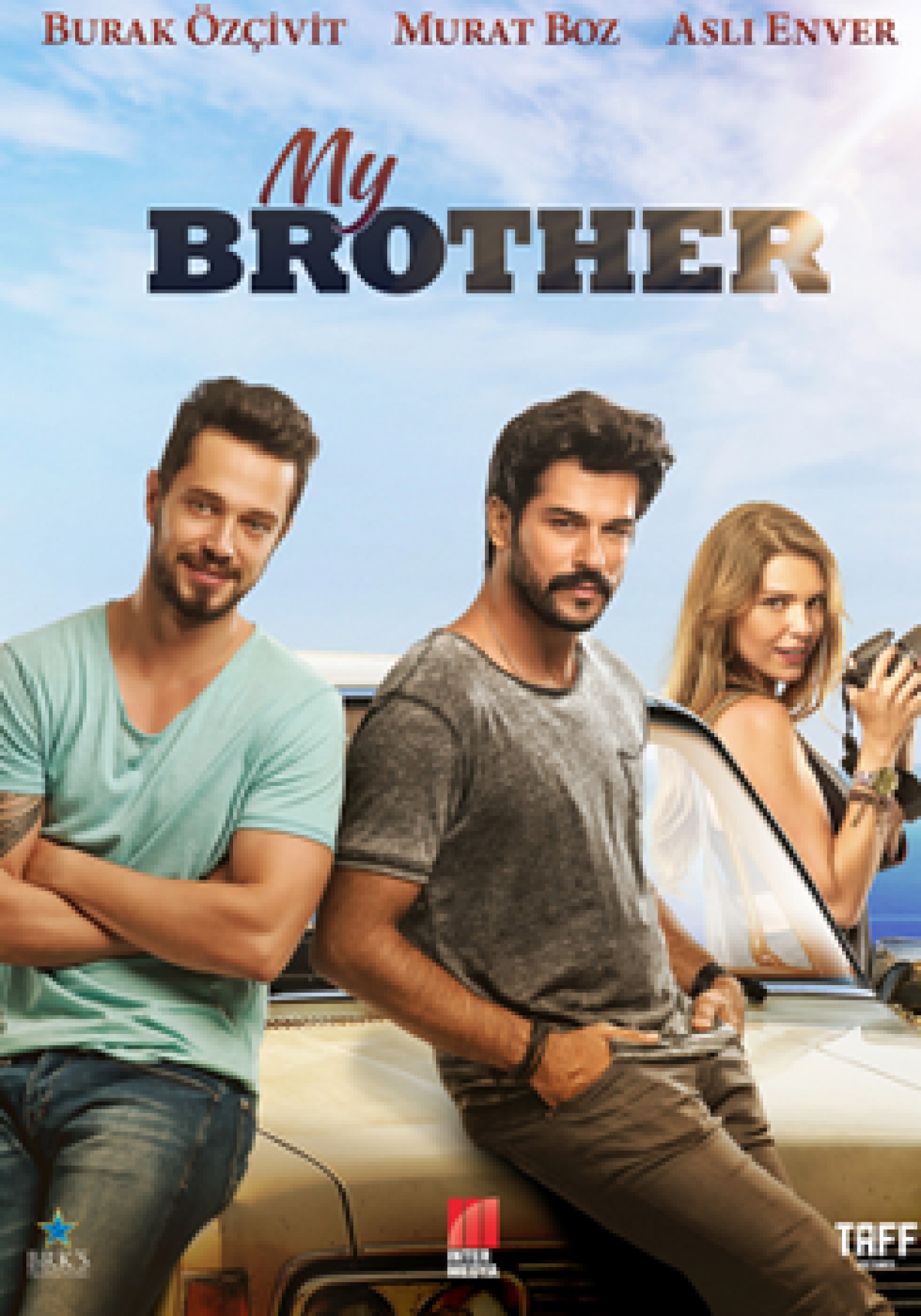 Hakan is a 30-year-old rock star. He makes his own music without being preoccupied with being popular. Ozan is a 28 years old pop star. He’s outgoing, joyful, fun and social. They haven’t spoken or met in years. Even when their father was sick they visited him at different times. After their mother died when they were kids, they travelled from town to town with their father Erkan who was a wedding singer. Their father left the responsibility of his brother on Hakan which forced him to mature at an early age while Ozan enjoyed his childhood.

Because of this they started to grow apart and chose separate paths.

What brings together the 2 brothers is the funeral of their father. As they plan on accomplishing their last duty and go their own way, their father’s will change everything.