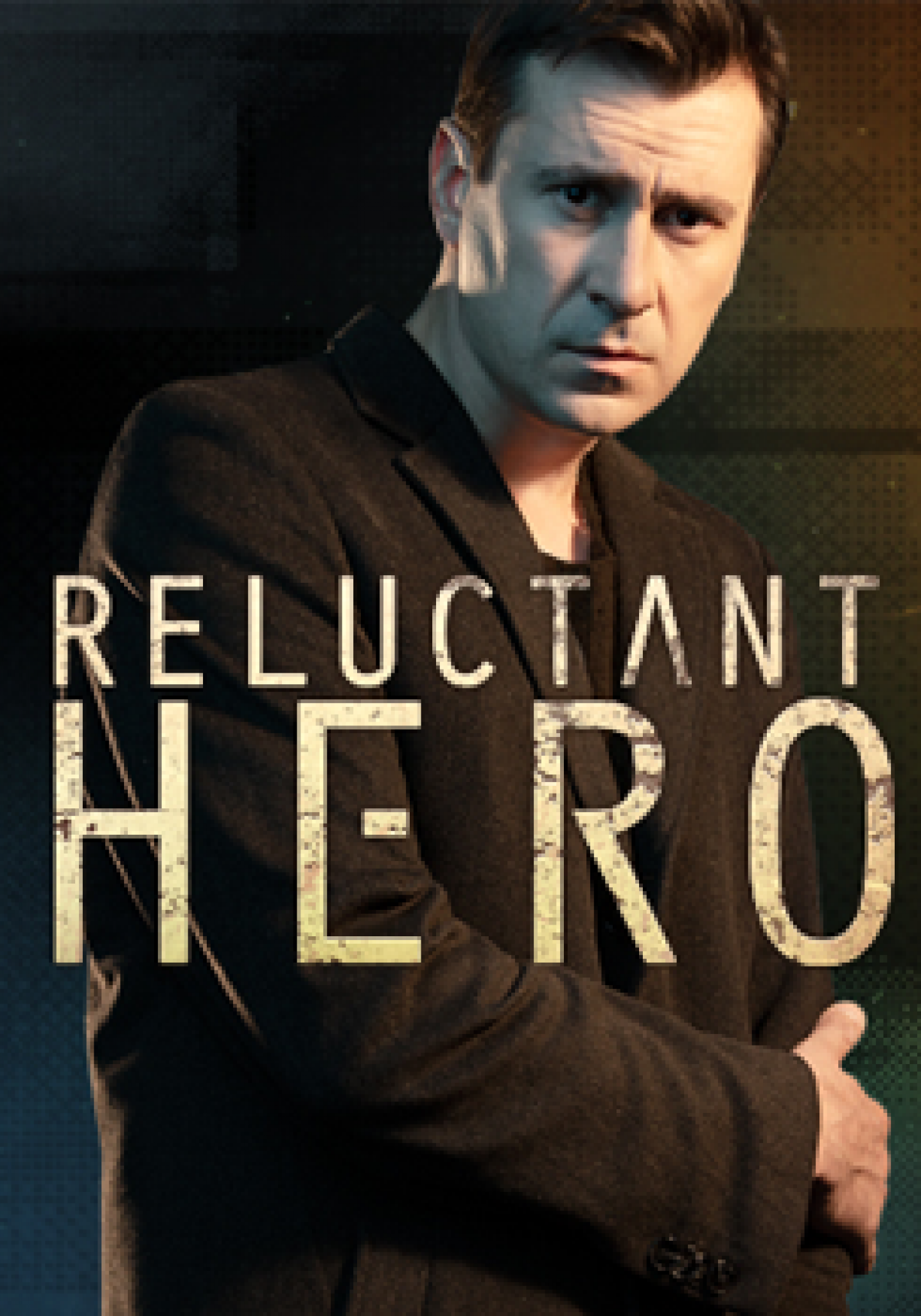 BEING A HERO IS THE ONLY WAY TO SURVIVESeries tells an action-packed story about a reluctant hero, who must commit heroic acts to survive. Throughout the series he turns from a disillusioned inept loser into a brave, committed person, ready to risk his life for the sake of others. Very engaging and entertaining, the story is delivered with subtle humor and irony. The main character is an oncologist who has nothing left to lose in this life. He is a failure as a doctor, his wife left him and he discovers that he has an inoperable brain tumor, that’s going to kill him in a few months. Desperate, he decides to end his own life, gets drunk, and steps onto a highway to get killed by a car. A police officer saves his life, listens to the guy’s story and comes up with an interesting proposal – the hero has to take part in risky police operations: if he gets killed, at least it won’t be for nothing. The sick man accepts the offer – he has nothing to lose. Then, after a few cases, he suddenly discovers that his tumor has shrunk – apparently because of the adrenaline rush. Now he literally has to be a hero to stay alive.