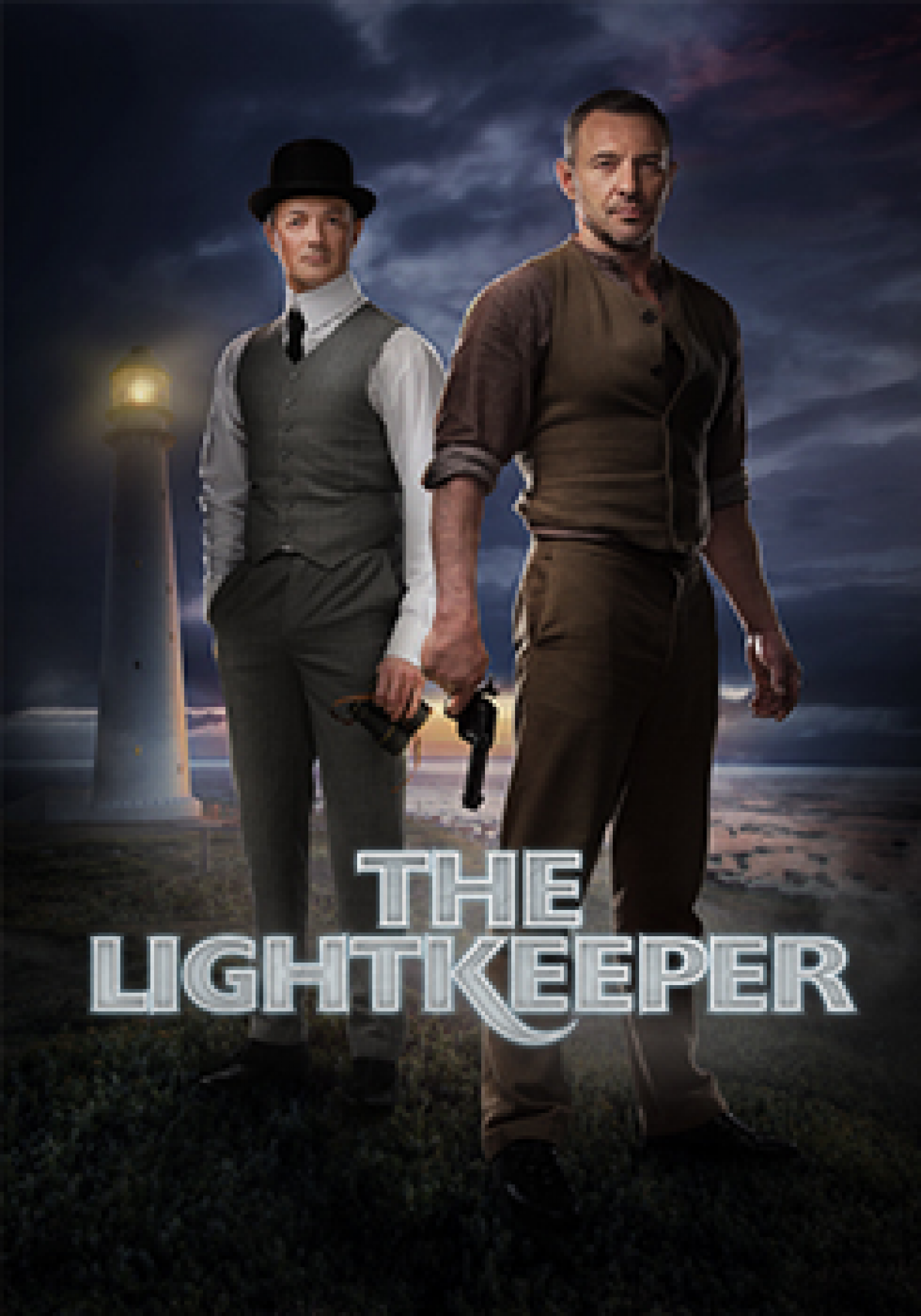 This action-packed spy series set near the Black sea has everything to catch the audiences’ attention: a fast-paced plot, heart-thumping action, and a multitude of characters from all ways of life. The plot is revolving around a hidden adversary of two men, who appear to be partners in crime on the surface. On the eve of World War I, Russian counterintelligence learns of the upcoming sabotage in Crimea. A German spy is going to plant explosives in the Sevastopol Bay to blow up the Russian fleet. To complete the task, he recruits Russians of different social standings — from military officers to criminals. One of them, the main character Arseniy Sedov, becomes close friends with a spy. The enemy does not know that Arseniy is an intelligence officer from the Russian Imperial Headquarters.