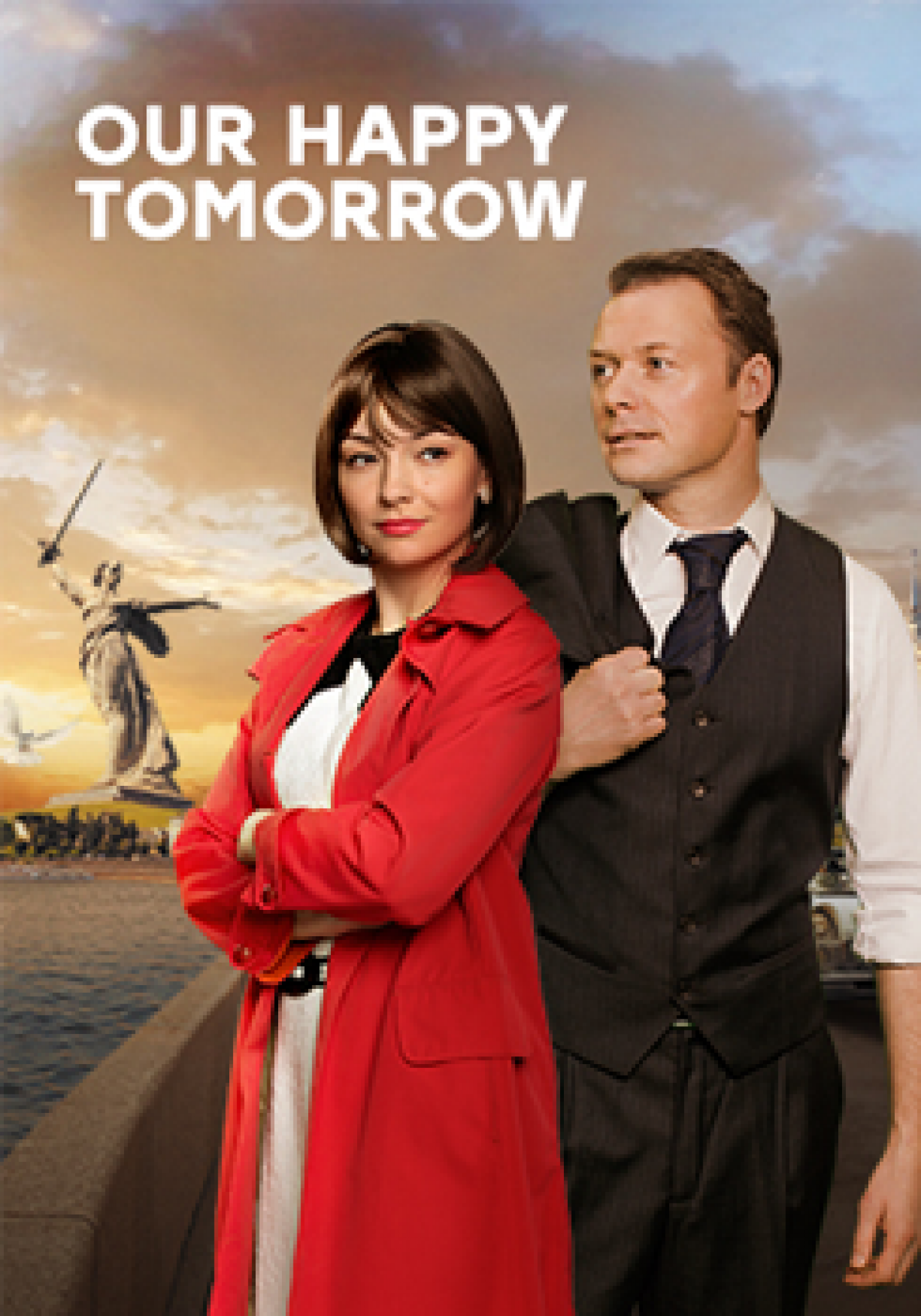 Set in 1963 USSR, during Khruschev’s era, the series follows lives of several young people. They are full of hopes and dreams. An ordinary worker meets a sophisticated girl and decides to win her heart someday. But she wants to become a journalist and is in love with her idol, a famous TV host. An economics student imagines a perfect world where there would be no place for lies, self-interest and crimes. And another young man is on the way to be a concert pianist, but circumstances compel him to try the pickpocketing instead… 30 years later. An ordinary worker built an underground business empire, the pianist turned-thief became a powerful gang leader. Their power struggle lasts for decades. Which one will prevail over another?