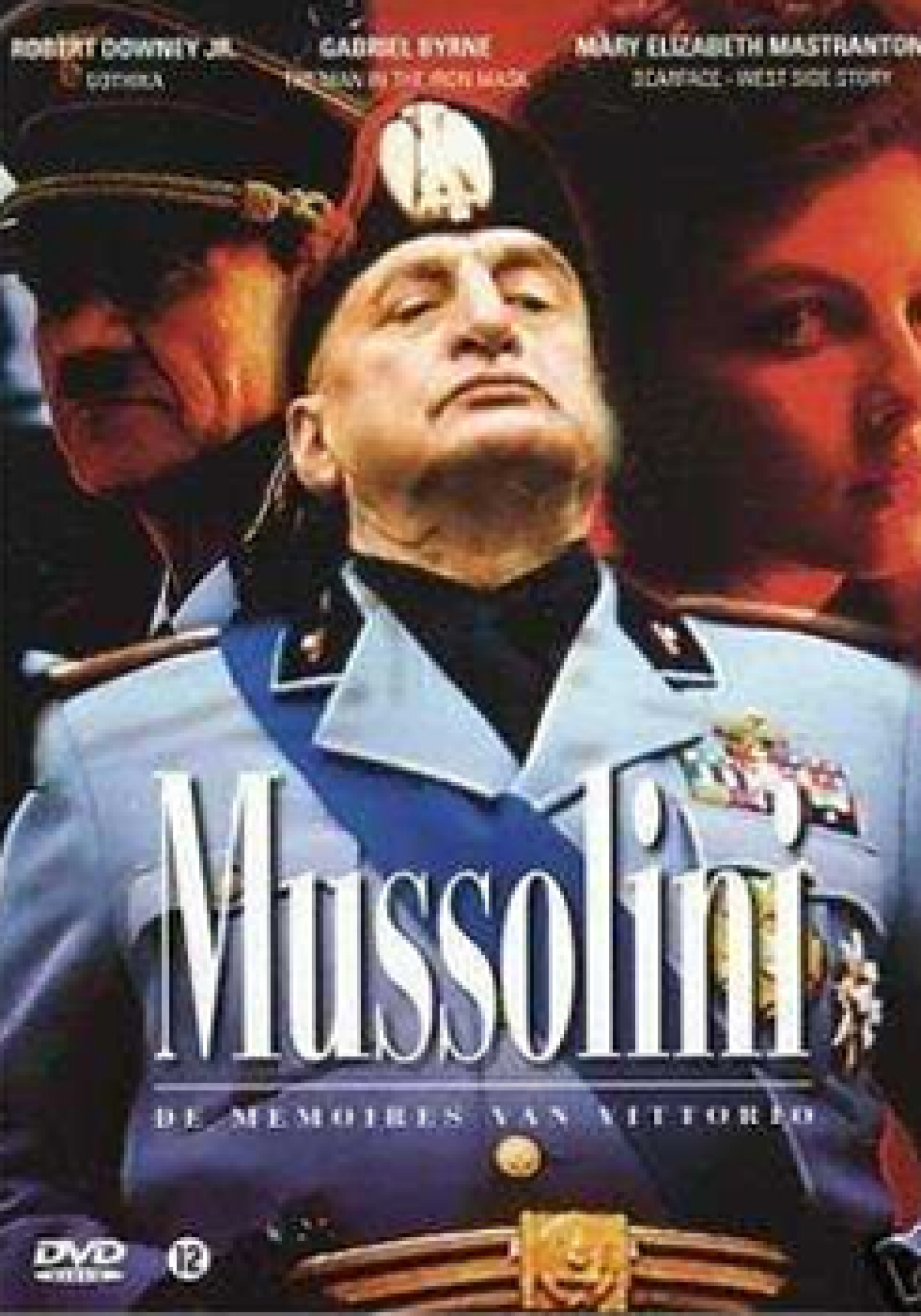 This 7-hour mini-series is based on the memories of Vittorio Mussolini, the oldest son of Italian dictator Benito Mussolini. The film opens in 1922 as Mussolini (George C. Scott) gathers his power through the use of his Black Shirt militia. Promoting himself as Caesar reincarnate, Il Duce gains a national fervour that peaks after the Italian invasion of Abyssinia (Ethiopia) in 1935. In 1938, Mussolini attempted to promote peace at a Munich conference. Nonetheless, he aligned himself with Hitler and drew his country into World War II. Of course, this led to his country's downfall and his total dishonour.