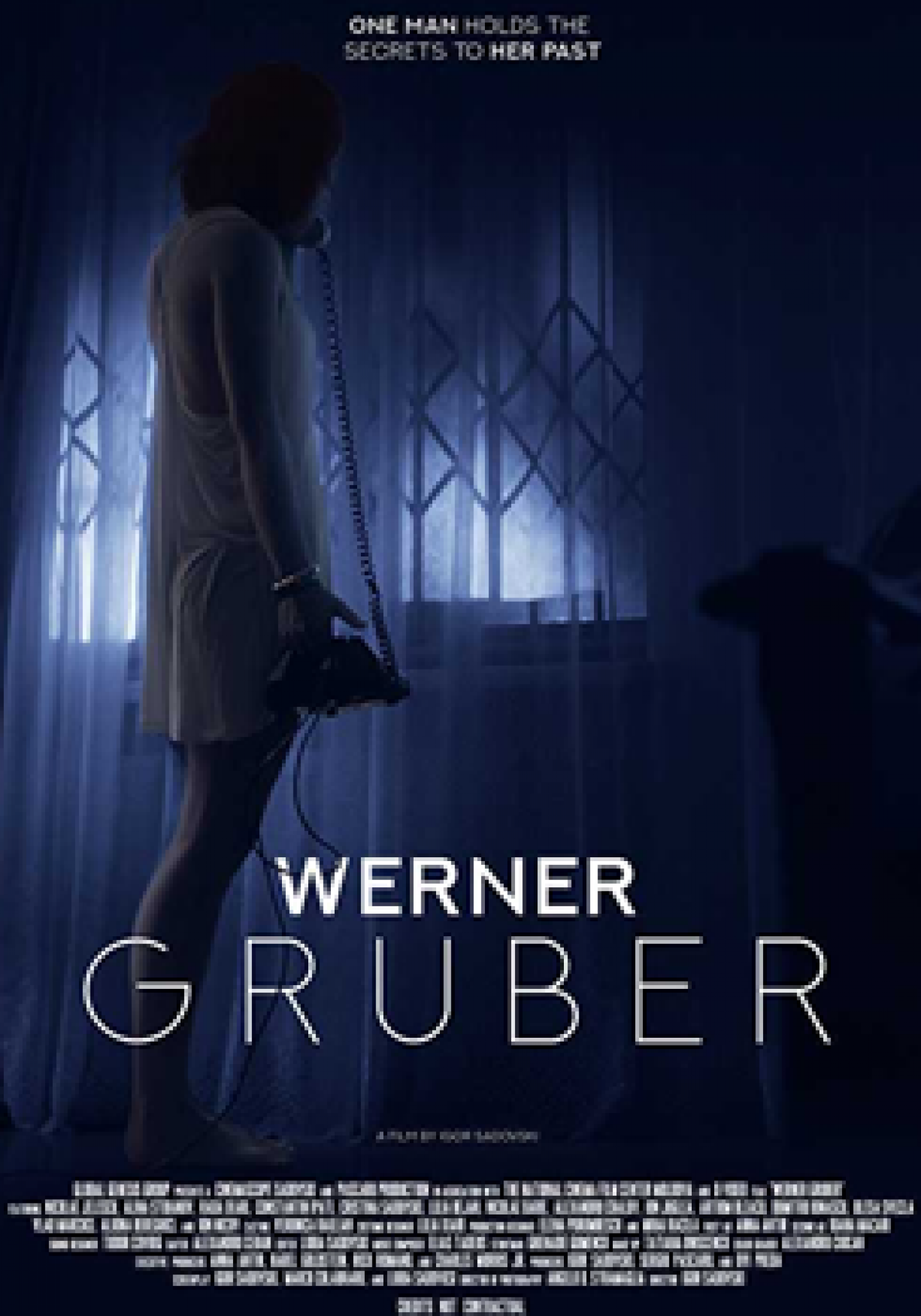 Mara returns to the home of her parents who mysteriously died in an accident many years ago. Mara begins a new life: a new job, a boyfriend Eric, everything is going well. But Werner Gruber, a German who was the mayor of Westfield, and lived in Mara’s house, is not happy that she’s returned to town. Mara gets threats to leave the city immediately, but she ignores the warnings. Until the Postman ends up killed, and it is revealed that he knew who was the killer of Mara’s parents. Now, Mara must find the truth before she also ends up dead.