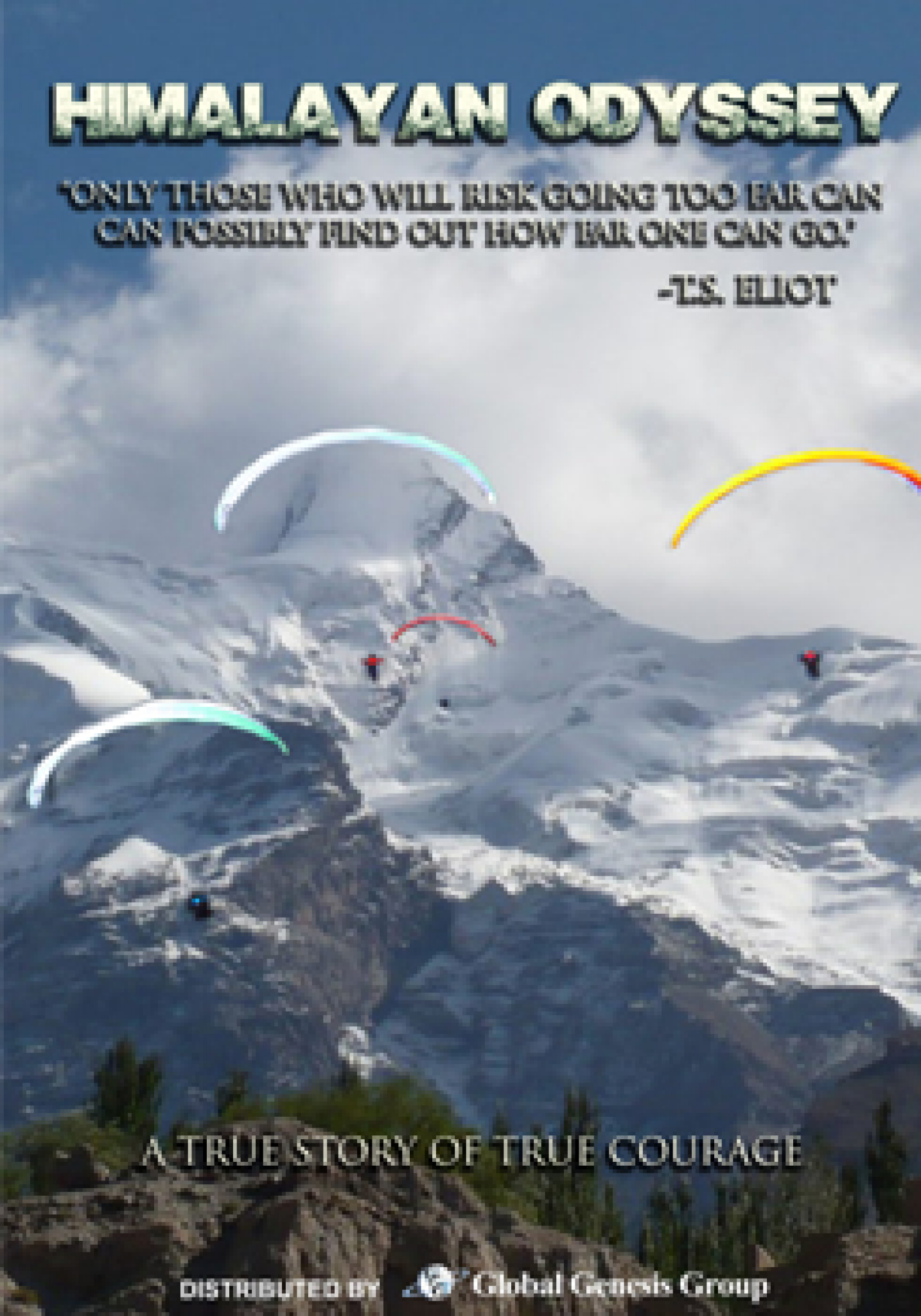 Seven men attempt to break a world record Paragliding across the Himalayas. Against the odds, these pilots will be flying over 1380 kilometres from India across Nepal to their final destination of Sikkim using nothing but the wind beneath their gliders and their sheer will to survive.

The Paragliders are at the whim of weather and high winds, putting their lives at high risk to travel the Himalayas. This beautifully shot film captures an extraordinary flying adventure, from the camera, angles never seen before as they explore the legends, myths, and life of the remote Himalayas and its inhabitants. The audience joins the first paragliding team to ever attempt this route. These seven friends who have explored and discovered many paragliding sites around the world will put their lives at stake as they push their skills and knowledge to the ultimate test as they fly unsupported from India to Sikkim a small state in Northwest India, bordered by Bhutan, Tibet and Nepal. These adventurers will attempt to achieve this impossible feat in only a six week period.

Himalayan Odyssey is not just a film about a spectacular human endeavour; it is also an inspiring and truthful exhibit of how far humans can push themselves to meet their goals and dreams.