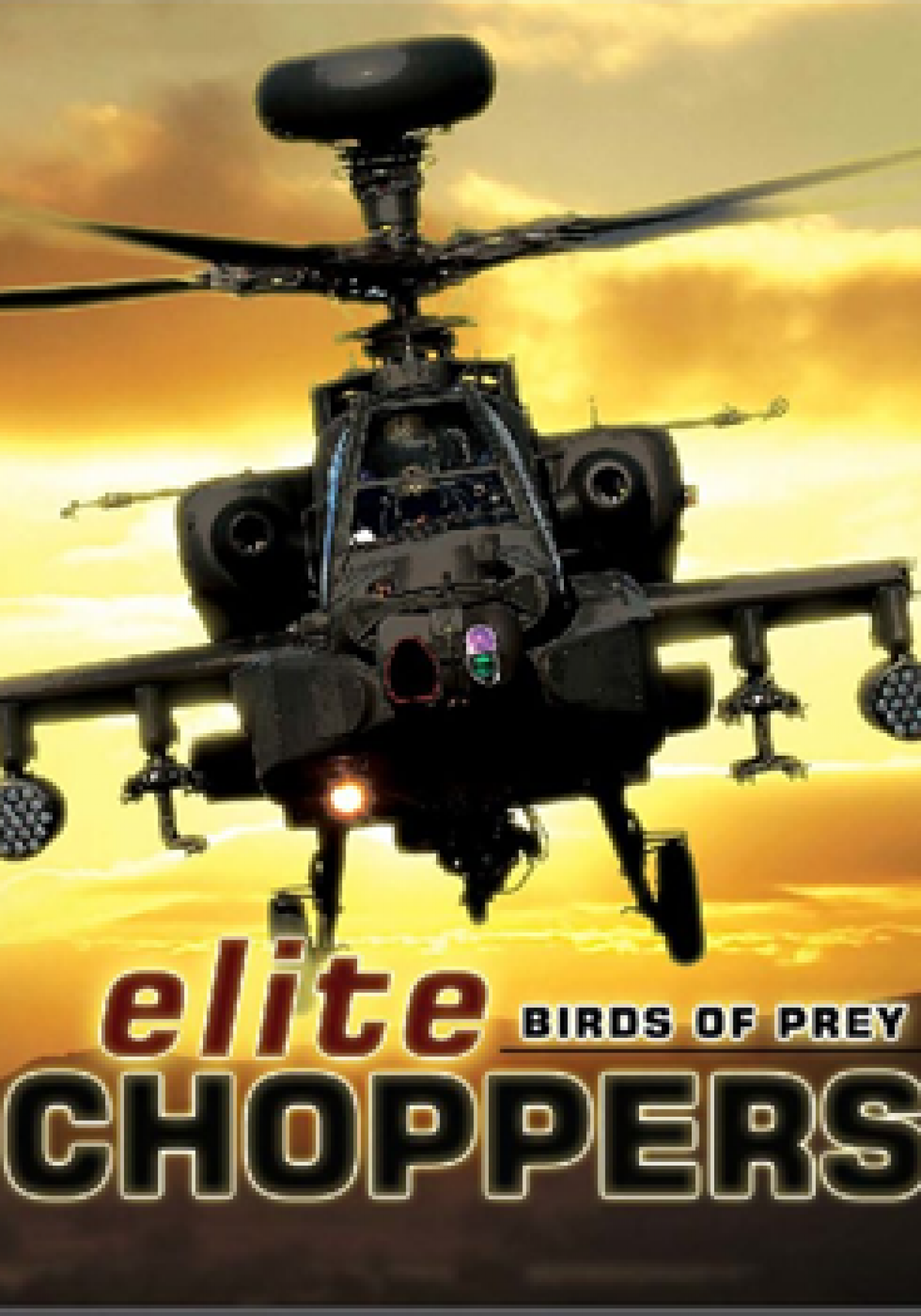 Elite Choppers Birds of Prey is full of action from the first frame. It is "an exciting two-hour television special" with dynamic high-speed flying scenes, POV cameras mounted on the pilot's helmets, and in-depth examinations of the crews behind these lethal flying machines.

The director, Elan Frank, is an award-winning director who is a dedicated combat pilot himself as well as a flight instructor, so he gains exclusive access to the world's most elite helicopter units from the United States to Israel, from Germany to Taiwan, and gives the viewer an inside look at the amazing machinations behind these deadly weapons. In hard-hitting action shots, one is able to witness the incredible firepower of attack helicopters such as the Apache, Kiowa, Warrior, Blackhawk and Cobra Helicopters among many more. Dick Cody, Four-star General and Vice Chief of Staff of the US Army said, "Elan Frank's film, for the first time, tells the true story of the bravery, the technical and tactical expertise of Army Aviation."