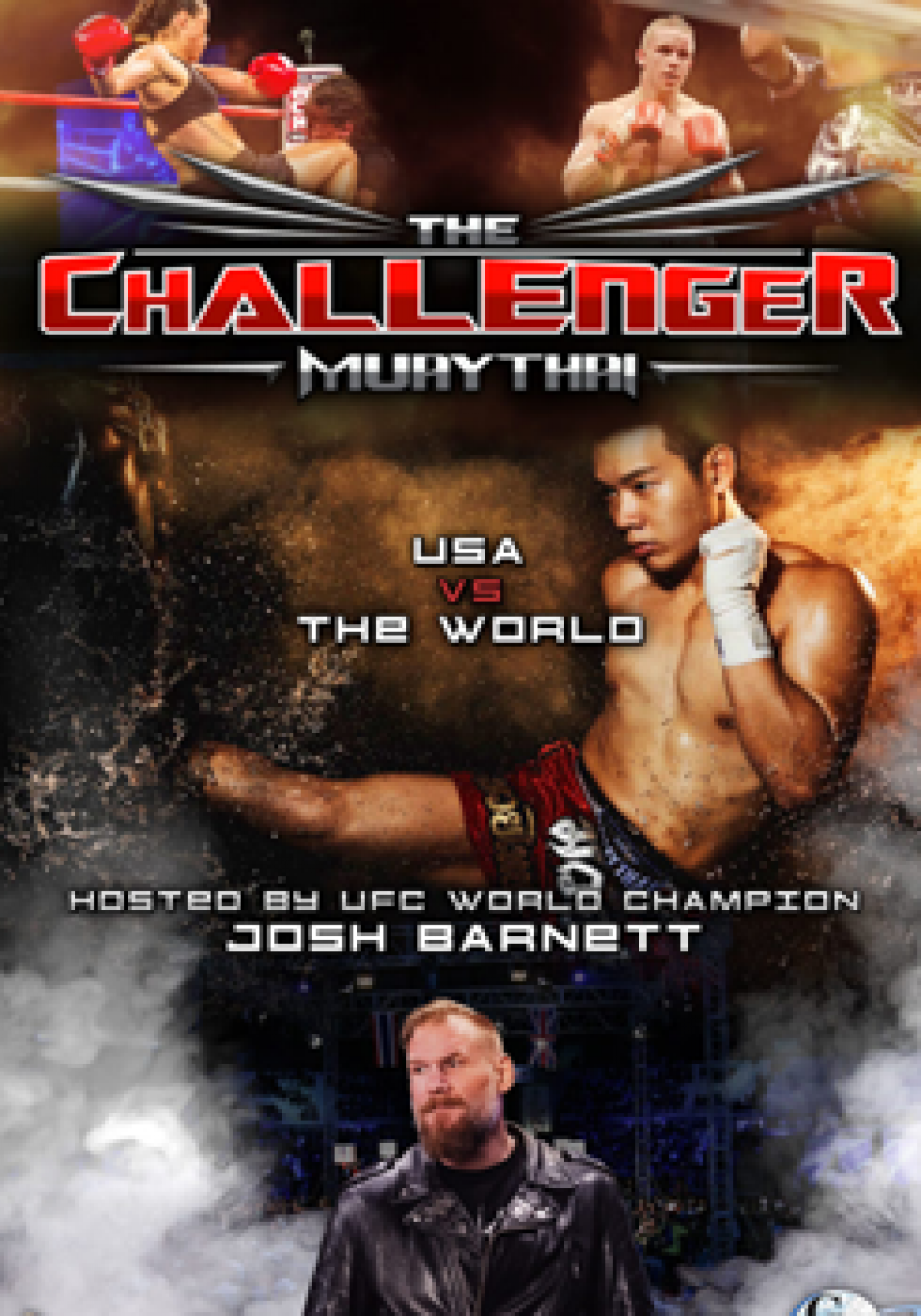 The Challenger begins with 16 contestants, who will be selected from amongst the worlds most talented and fearsome fighters to battle each other in a series of elimination fights. The competition will be fierce, with not only The Challenger title belt up for grabs, but also 100,000 US dollars cash prize and a WMC officially sanctioned World Championship title.Viewers will get to experience the sport of Muaythai like never before right up close to the action inside the ring!The Challenger combines the elements of reality, grueling training, drama and spectacular elimination fights in 12 one hour episodes, ending in a two hour spectacular season finale fight, where one fighter will take home the ultimate prize of 100,000 US dollars and the Challenger World Championship title.