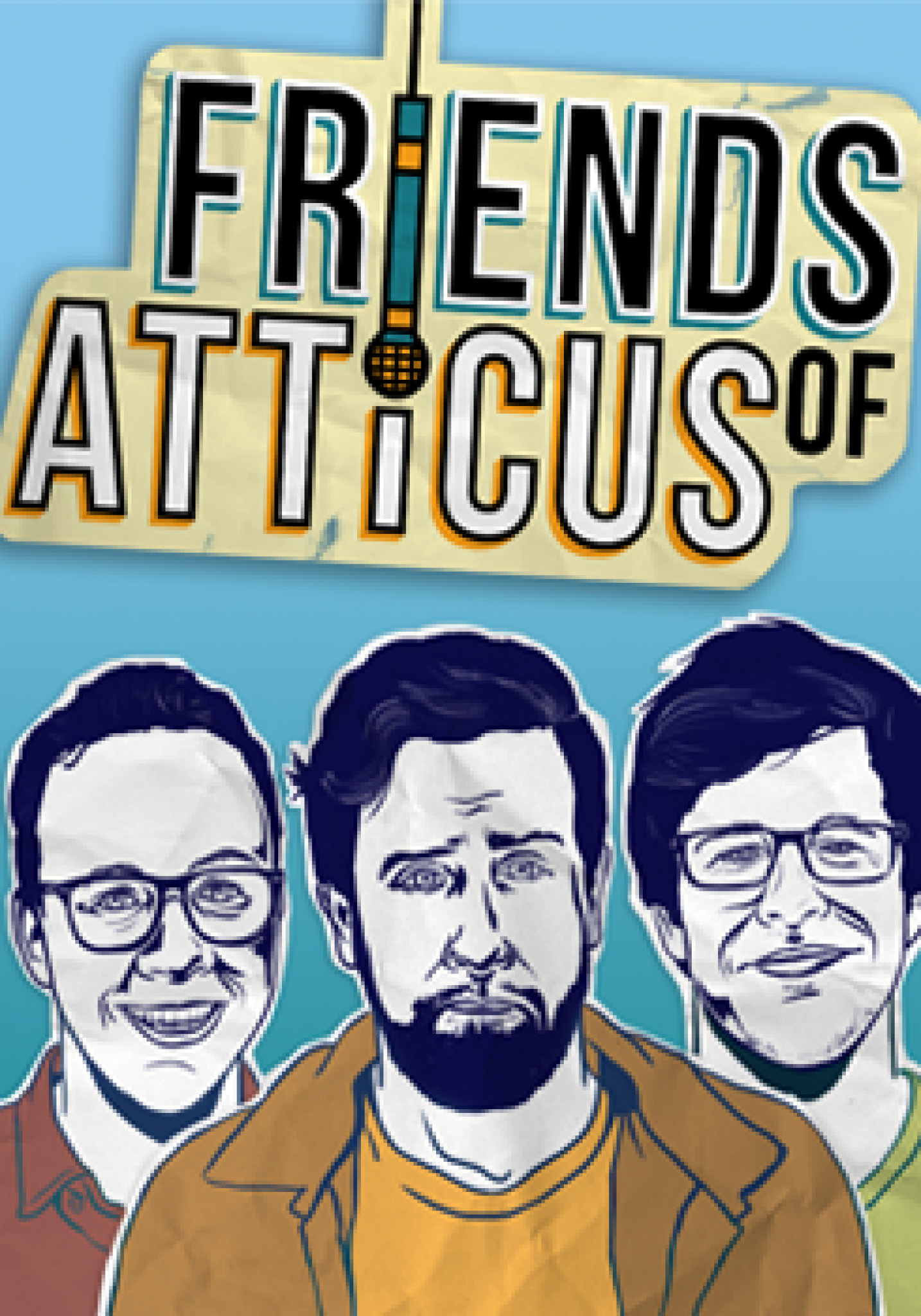 Harking back to the days of Monty Python and Benny Hill, 'Friends of Atticus' is a skit show for millennials. Friends of Atticus are a 5 man Comedy Team based out of Australia, creating skits, characters, cutaways and non-stop hilarity.

The 'Friends of Atticus' comedy sketch series looks at relationships, pop culture, modern-day life and what it means to be friends with the enigmatic, mysterious Atticus.

Whether they're winning division 86 in the lottery, opening a zoo, making a movie funded entirely by product placement, commentating on a date or helping a friend out who might be going to Hell, the "Friends of Atticus" boys will never fail to make you laugh, though they may fail to introduce you to Atticus...