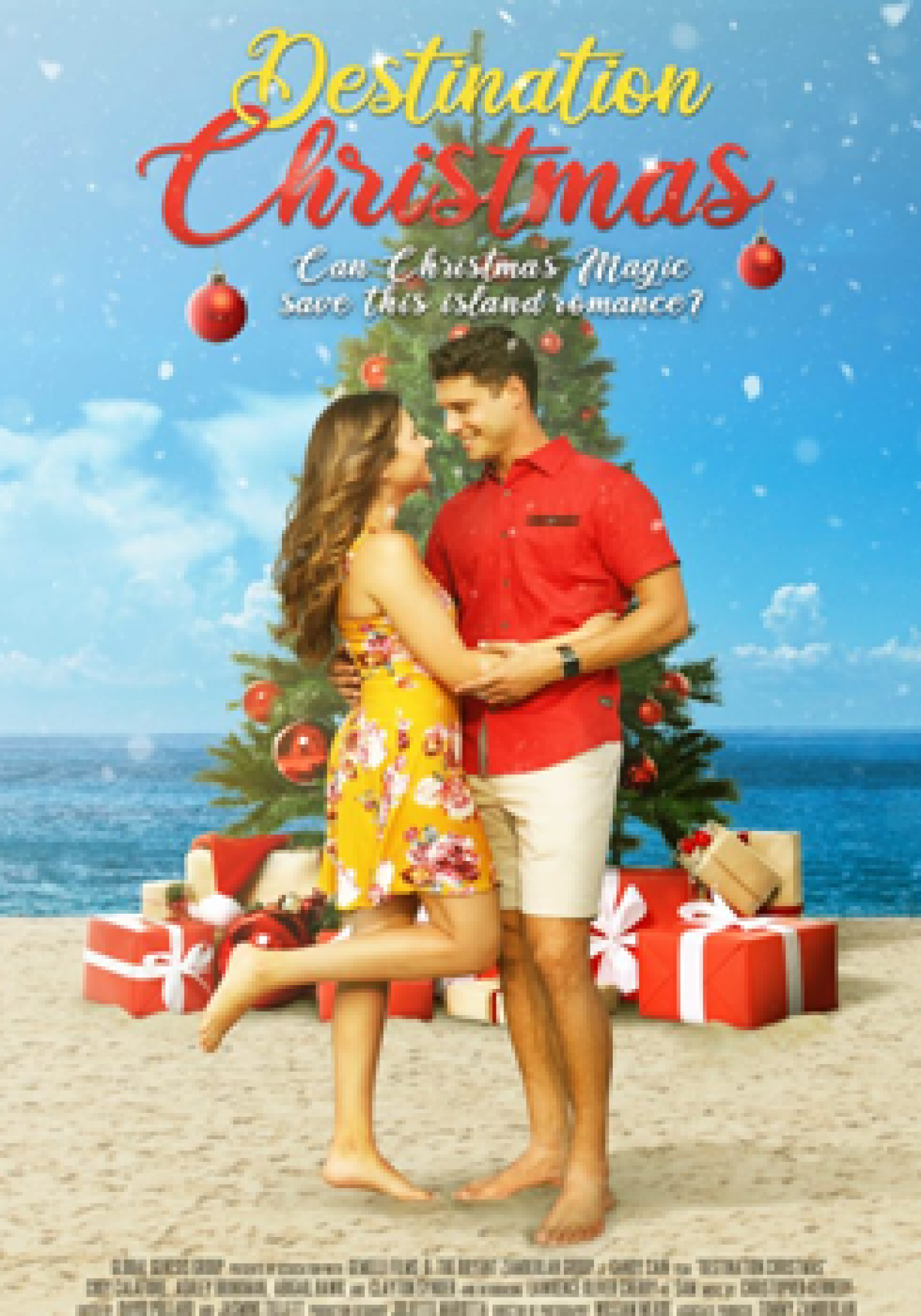 Shea is going to Malta with her best friend Kristen to spend Christmas at an exotic location before Kristen gets married. Michael's brother Daryl got left at the altar. and so Michael is accompanying Daryl on what should be his honeymoon to Malta. When both Kristen and Daryl flake, Shea and Michael end up in Malta unwillingly spending Christmas in a faraway country all alone. They meet on the plane. She thinks he's a jerk. He thinks she's pushy. But the romance of Christmas on a beautiful island paradise starts opening up their hard hearts. Will their be enough Christmas magic left to spark this unlikely romance?