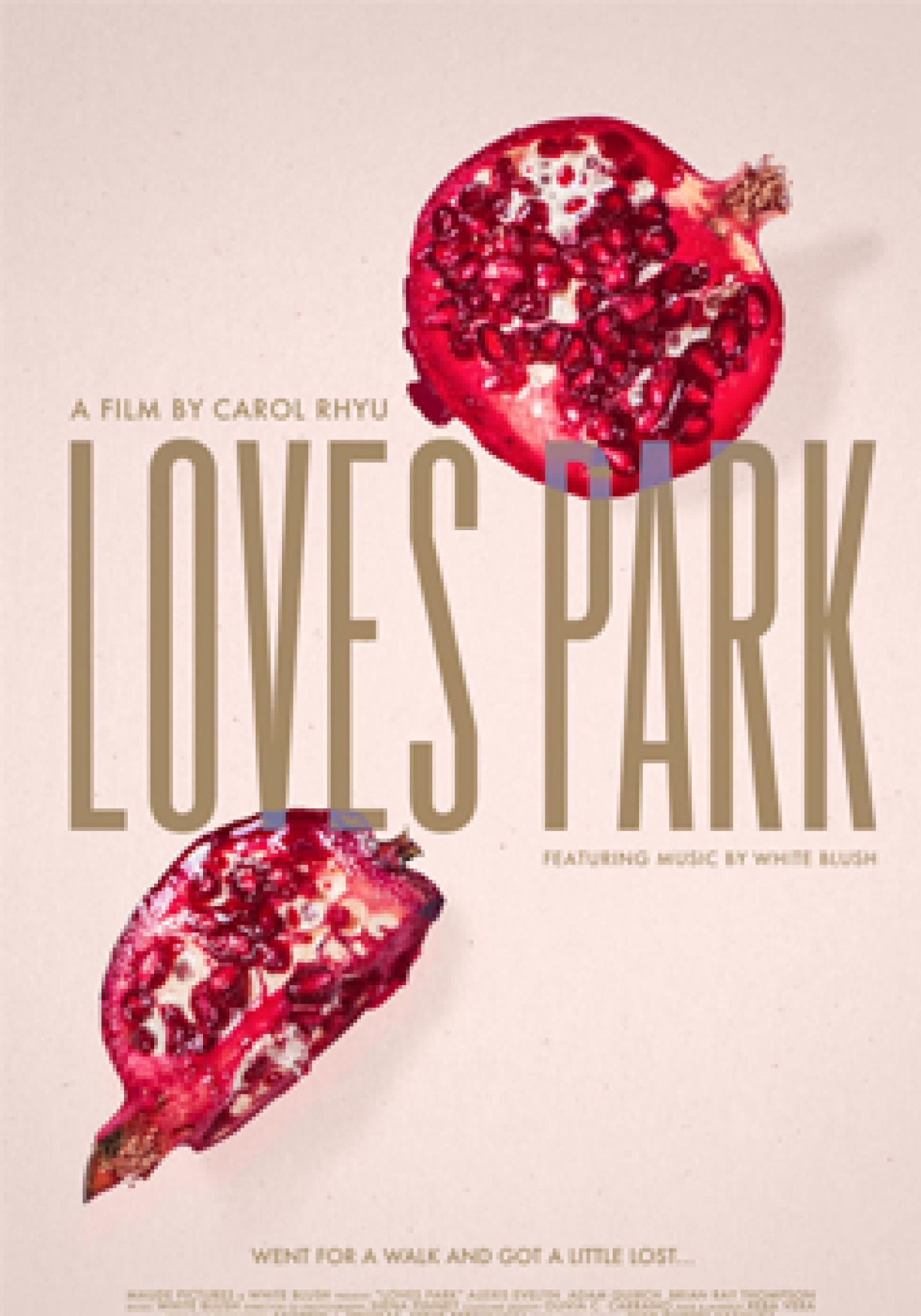 Reminiscent of John Krasinki’s AWAY WE GO, Edie is newly married and newly pregnant, and she is lost and confused. Then, when her father-in-law abruptly passes away, Edie and her husband return to suburban Loves Park for the funeral. When Edie’s husband decides to take over his dad’s business, the stress causes the couple to drift apart.

In this drama, Edie is a newly married young woman, unsure that her husband Ben was the right choice, and it is causing her to feel displaced and confused. To add to Edie’s instability, she is early in her first pregnancy, and now she isn’t confident in her desire to be a wife nor a mother.

Then Edie’s father-in-law abruptly passes away, so she and Ben return to the disquieting small town of Loves Park for the funeral. Edie is on an emotional roller coaster. She is in conflict with Ben, she is in conflict with Ben’s mother, on both her relationship with Ben and on her pregnancy, and finally, she is further surprised when Ben mysteriously decides to stay and run his family’s business.

Could this be the breaking point of Edie’s marriage and soon-to-be family of three? Edie is fighting the reality of maturity, of being a woman that you weren’t ready to be, and her husband and his mother are standing in the way of letting Edie be who she wants to be, a carefree young woman without responsibilities