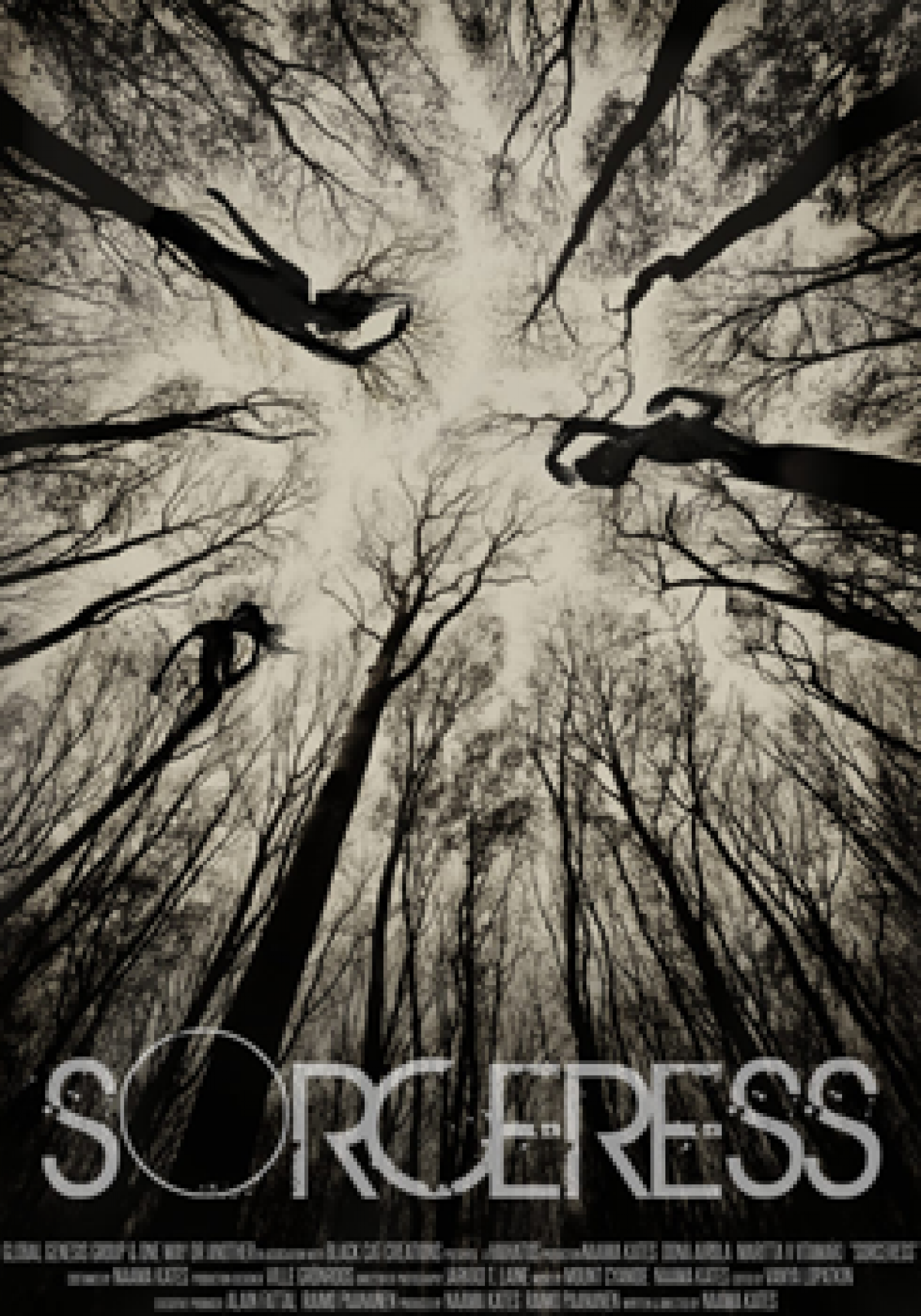 Sorceress plays in this space between the human and the inhuman, between past and present, between the drab and the ecstatic. It’s never just one or the other. Perhaps Nina is insane. Or she really is frolicking with the stars. What difference does it make?” --Daniel Coffeen, author, Reading the Way of Things

Like Scarlett Johannsson’s thriller Under the Skin, Naama Kates’ directorial debut, Sorceress, is edgy, hip and dangerous in its depiction of a woman on the verge of sanity. This is a modern film noir that explores the glorious, delirious, and infinite powers of the dark magic in our world that’s always present.

Set amid the drone of everyday life in wintery Russia, the film opens as Nina, a 20-something American expert returns to Eastern Europe after the tragic death of her mother. Her chance meeting with the beautiful, confident and mysterious artist Katya, turns her life upside down, for the better, but leaves her questioning her identity, her sexuality, her sanity, and her own truth. Nina fears she is destined to follow her mother’s descent into madness, before she starts to realize that her mother might have been a sorceress and that she also might have the dark powers to change the world around her.