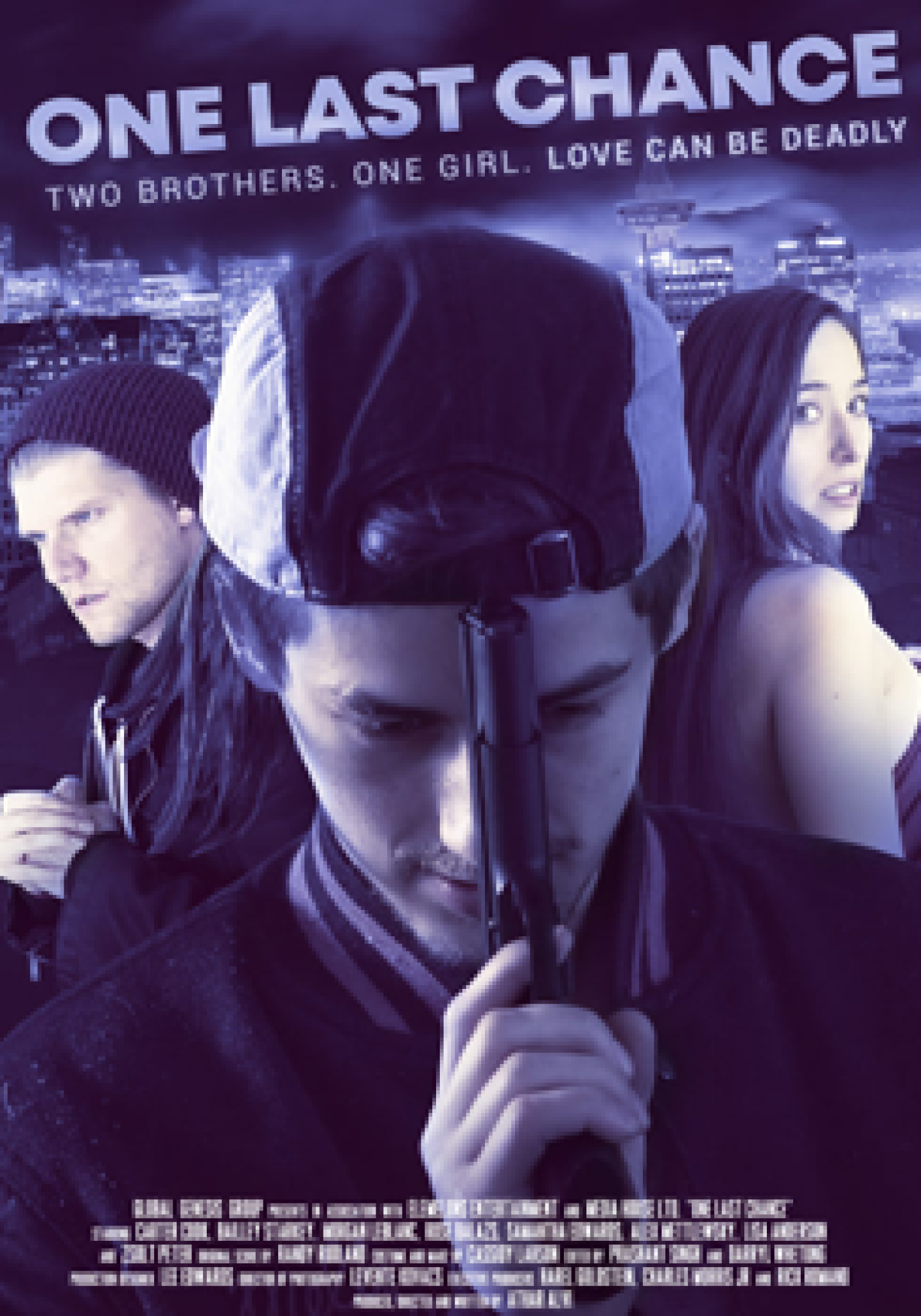 Jason is an IT professional for an oil company. He accidentally helps save Ariana from a fatal motorcycle accident, though she never learns that it was Jason that saved her. Until, by chance, she applies for a job at his company. Jason interviews her and tells her the story of finding her at the motorcycle accident. Ariana is appreciative.

They start dating, but Ariana’s hard luck continues. Jason offers her a place to stay at his house. Their relationship blossoms. Jason falls in love. Jason’s work takes him out of town. Again, fate plays a hand in this dissolving relationship as a nearby drone pilot shares footage with Jason that while he was away, another man visited Ariana. This infuriates Jason.

Now paranoid, Jason installs a hidden camera in his house. Jason leaves again on a supposed business trip. Instead, he comes back in a car to spy on Ariana. Jason discovers that Jordan, his brother, is the man visiting Ariana, and that they are having a sexual affair. This leads to a violent confrontation with Jordan. Now the love triangle has caused rifts between lovers and between brothers, and it will lead to murder, more deception and a final ending that will leave the audience gasping.