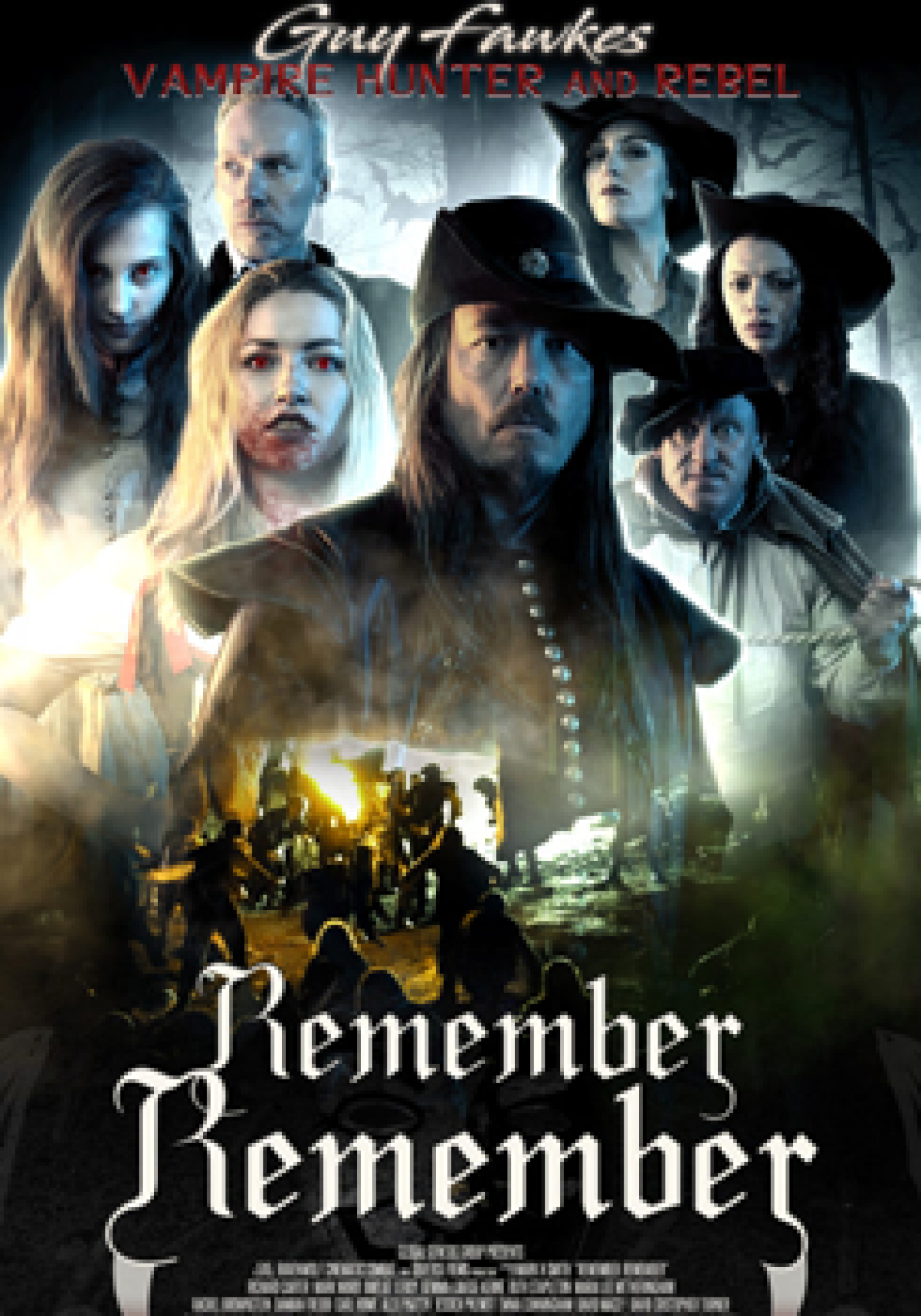 The world knows Guy Fawkes as a famous rebel who was going to blow up the King of England and the British Parliament. What the world doesn’t know is that Guy Fawkes and his Squad of well-armed companions were also vampire hunters.

REMEMBER REMEMBER is a Vampire action/horror feature that takes place in the 1600s as Guy Fawkes, like VAN HELSING, pledges to rid the English the countryside of blood-sucking vampires.

It is pure swashbuckling action with bloodthirsty vampires all set in the true history of the U.K.’s most famous doomed rebel.