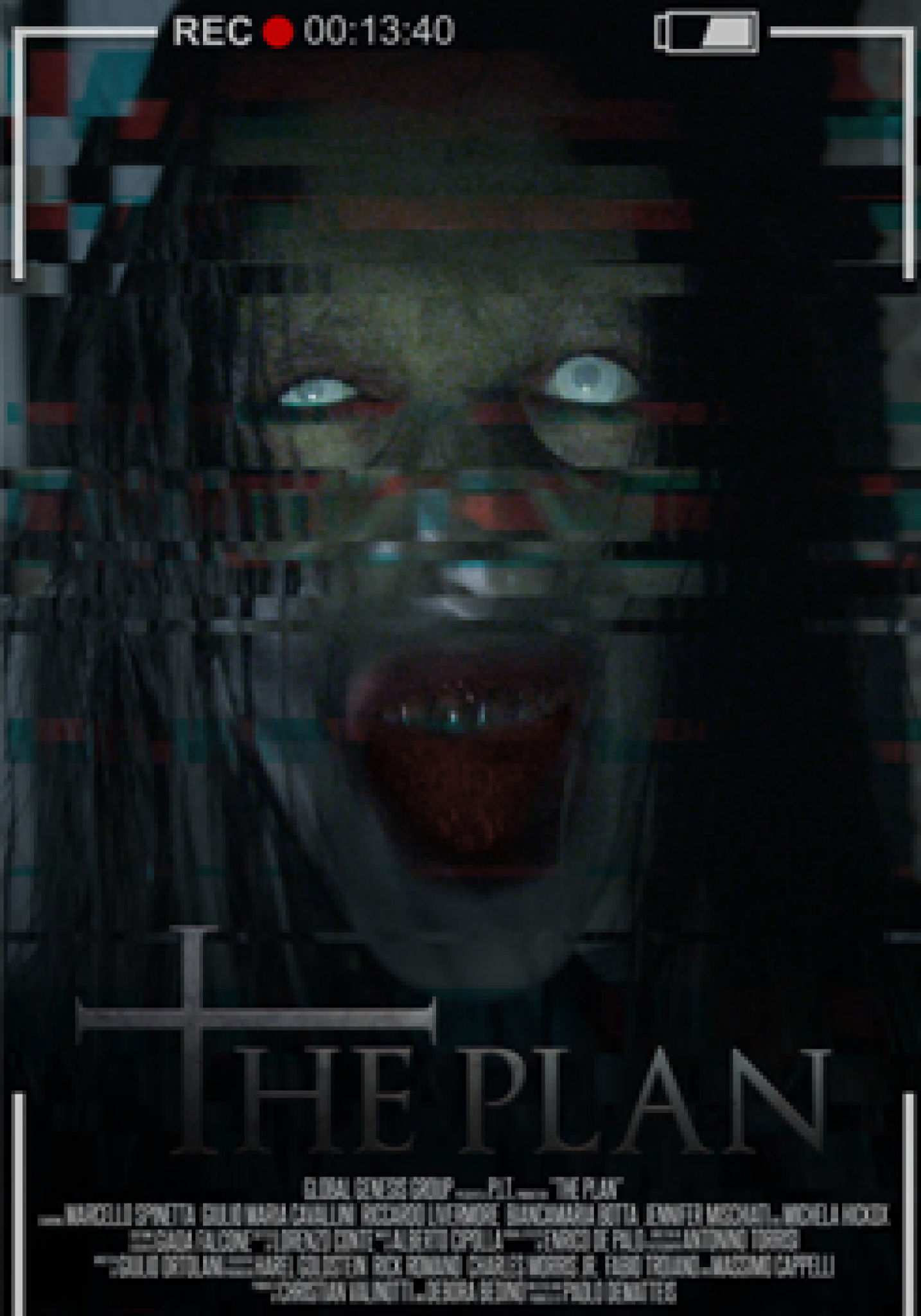 This found-footage horror film takes place in an ancient castle in Piemonte, Italy. Old friends Bart, Gioia, Vanja, John, Eveline and Mandy all reunite to reminisce about their college years. They are met at the beautiful castle by elderly caretakers who only speak Italian. The caretakers tell them that there is one secret wing of the castle that is strictly forbidden to enter.

The drinking and partying starts. Relationships heat up. In the middle of the fun, the group discover the true story of the castle. It belonged to Joanna of Anjou, Queen of Naples, who was rumoured to be a witch. During a period of drought and famine distrust turned to hatred, and Joanna was attacked by an enraged crowd. To avoid being killed, she hanged herself, but not before she placed a curse on her journal that whoever read those pages would summon her spirit back to the living. The group fueled by alcohol and emotional tensions of their old relationships are curious about the mystery of Joanna’s tale. They enter the forbidden wing and read the cursed journal.

All hell breaks loose as the spirit of Joanna returns, determined to use her supernatural powers to bring violent death to everyone residing in her castle. Now the group has to fight to survive. They are faced with a power that shouldn’t have been awakened, and now they will either succumb to the evil and be killed, or fight to exorcise the demon from the castle.