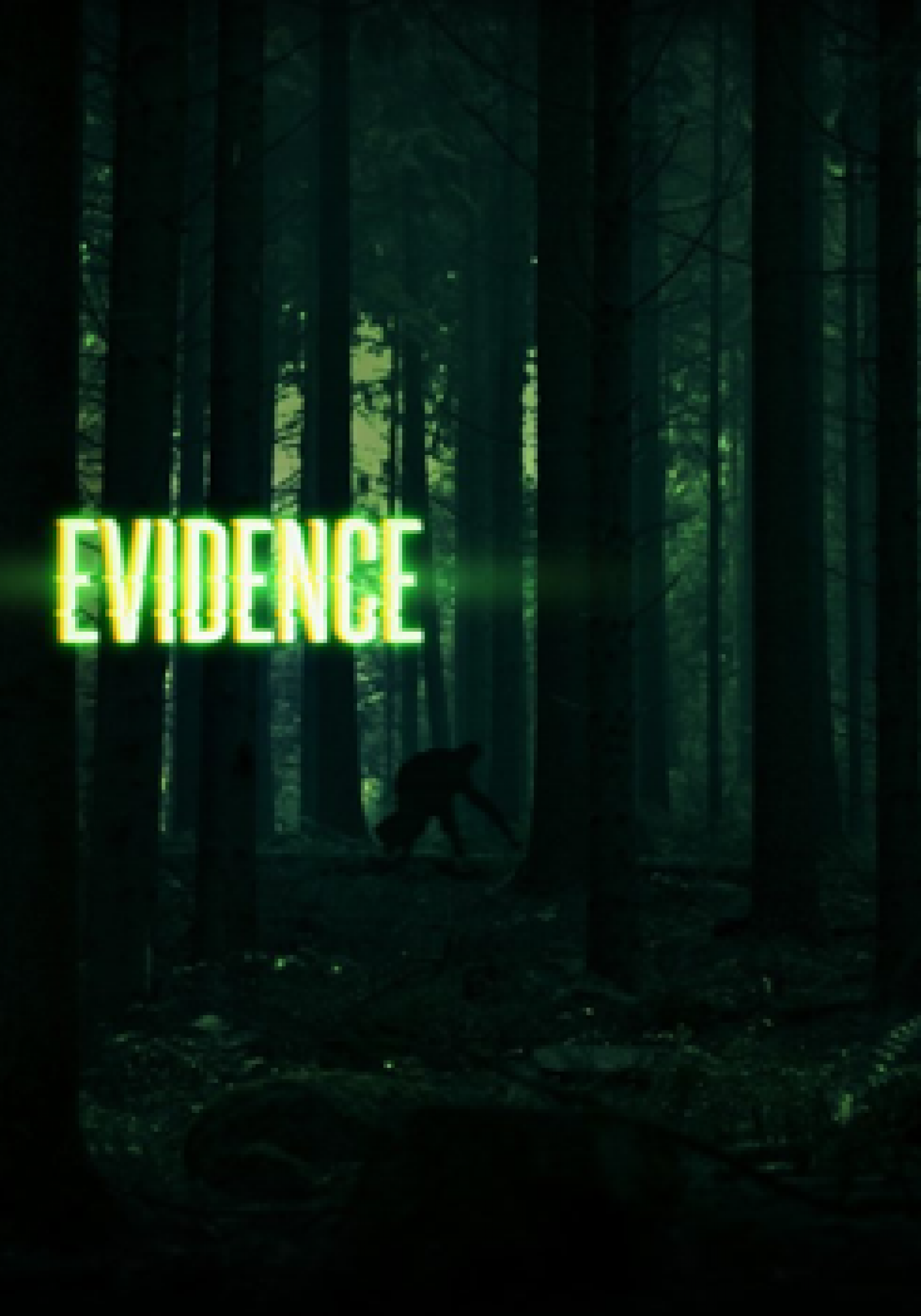 EVIDENCE has the tension of PARANORMAL ACTIVITY and the action of CLOVERFIELD, taking the audience on a rollercoaster ride of fear. EVIDENCE starts on a group of friends hiking in the Los Angeles hills as they are attacked by a mysterious creature. When they flee for their lives, they discover an underground lab that appears to be the genesis of these deadly creatures. Will the friends be able to escape the hills ahead of their ravenous hunters? Did this actually happen?

Dread Central writes, “EVIDENCE is a movie that you’ll be thinking about long after the credits roll. We’ve all seen films that sport a twist ending. Usually, once the big reveal comes, we’re brought to the conclusion. Not here. Not by a long shot. Things keep twisting and twisting and twisting without mercy. There’s not a single moment in the last thirty-five minutes of this movie that you’ll be able to peel your eyes away from the screen.

EVIDENCE is home to some of the most “Holy sh*t! What the f*ck was that?!” filmmaking we have seen in some time.” EVIDENCE is a high-concept found footage film. As Dread Central writes, “The ending is guaranteed to polarize the audience. To us, that’s just part of this harrowing experience’s charm. Forget everything you think that you know and have seen. None of it is applicable here. Take the ride. Let your mind be blown. Just try and catch your breath. EVIDENCE delivers the unexpected as few films do.”