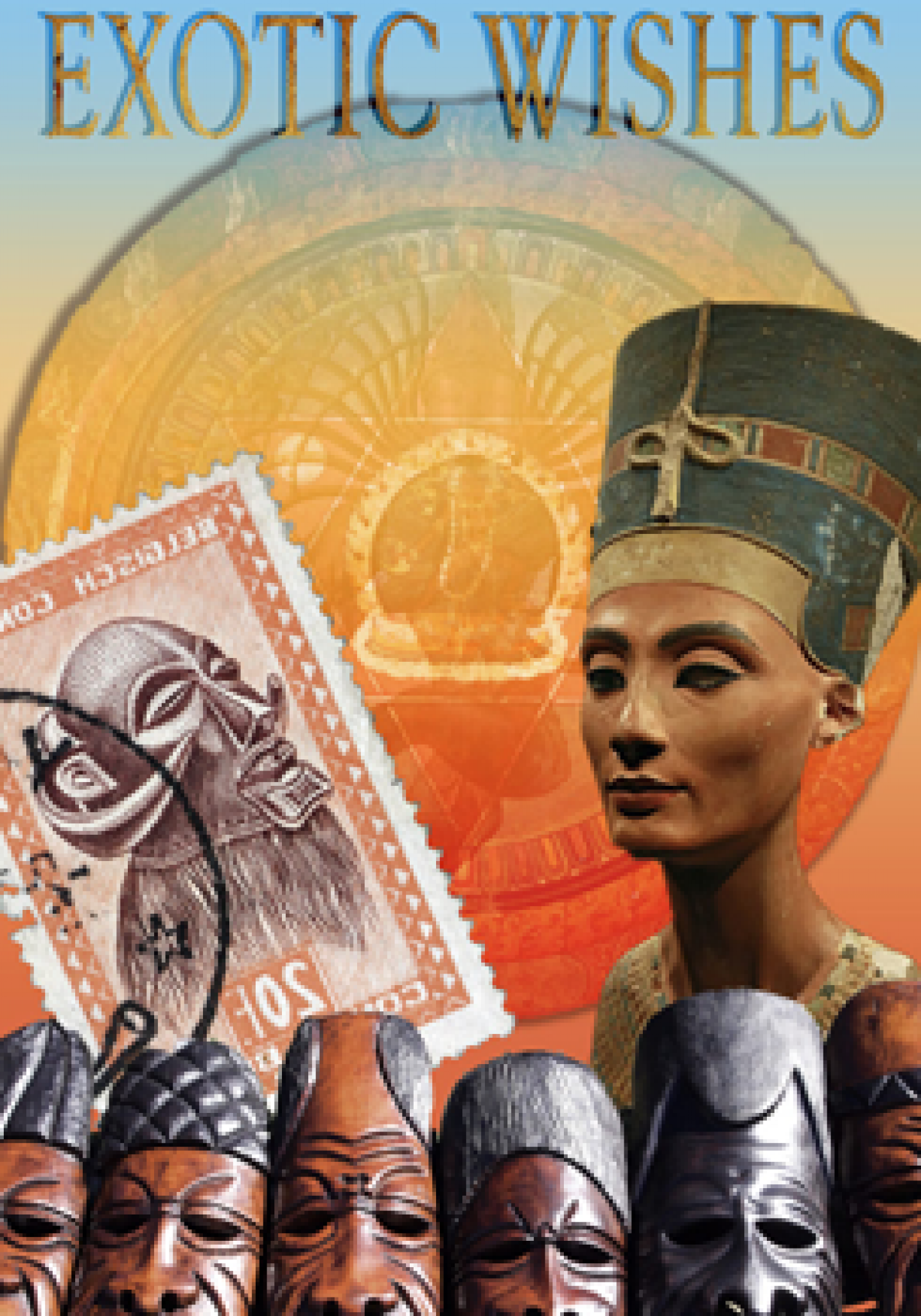 If PAWN STARS travelled the world, EXOTIC WISHES would be that reality show. This is a fun, adventurous series about a shop in Los Angeles of exotic artefacts where the rich and famous place their orders to buy rare items from the farthest places on the planet. Then the show follows three buyers as they are sent out around the world to attempt to find those rare items, following their adventures to such places as Bedouin camps in the Sahara Desert, the Temple of Rats in Rajasthan, India and to the Kingdom of Women at Lugo Lake in China.

With the charm of AMERICAN PICKERS, the travel/reality show EXOTIC WISHES will take the audience on a globetrotting adventure to find the rarest items from the farthest places on the globe. From an Exotic Oddities store in Los Angeles, our merchant traders are sent out in search for such hard-to-find antiques as a 175-year-old Tibetan tantra, a brass amulet with the Hindi Hanuman, mahogany furniture crafted by a Mozambique tribe, a door carved out of Tectona from India, and a sonorous Sitar.

The show EXOTIC WISHES starts every episode in Los Angeles where the rich and famous clientele place their orders to buy rare artefacts and antiquities from the farthest places on the planet. Then, the majority of the show is spent with our three merchant-travellers who seek out those unique products that were ordered. The merchant travellers buy items in hard-to-reach places in Africa, the Middle East, China and India. The audience will not only adventure to these extreme locales but they will learn about the cultures and traditions of places that tourists rarely visit.