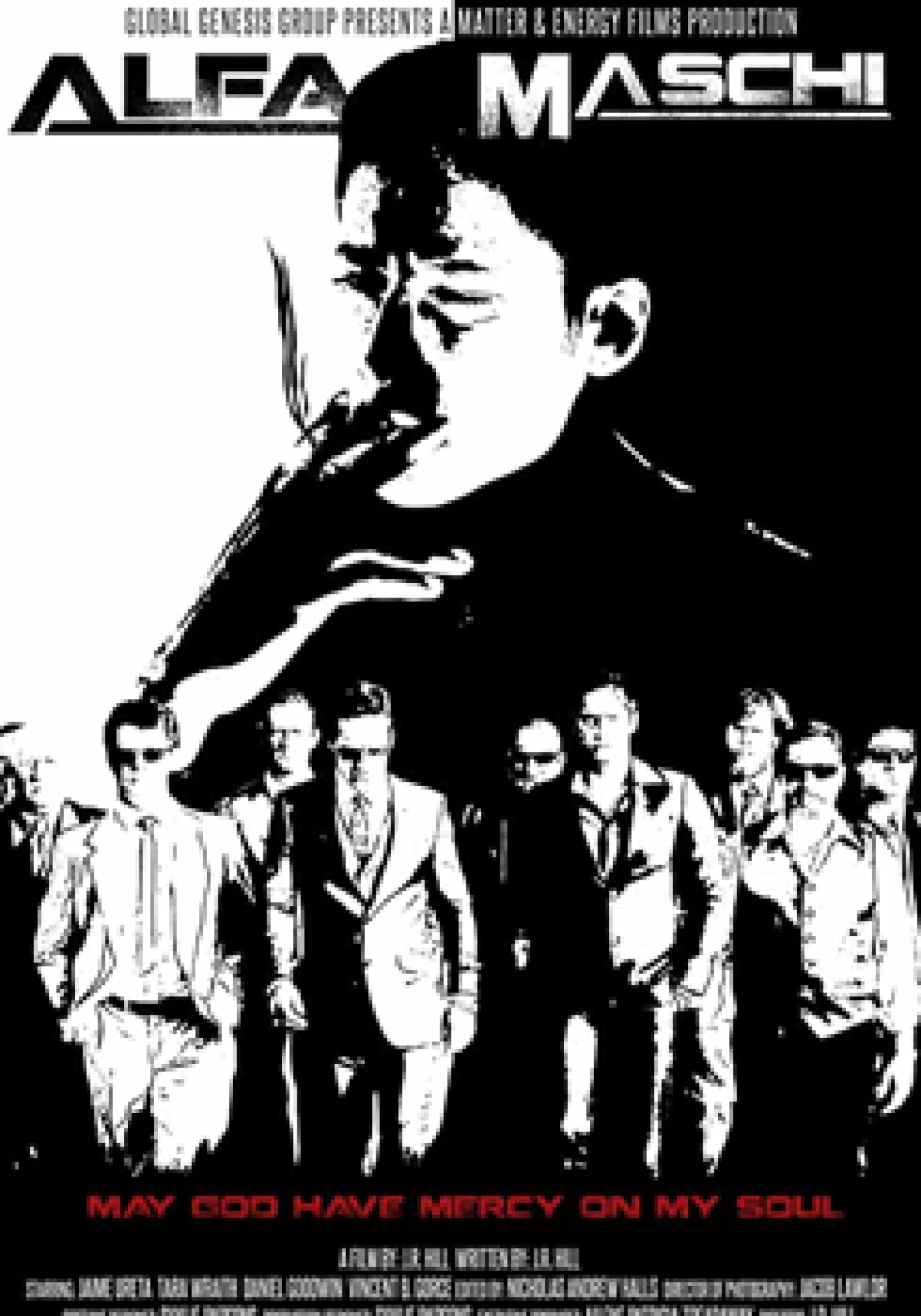 Like the Sopranos or an Australian Goodfellas, ALFA MASCHI is an intense, poignant look at Gallo, the college educated nephew of the psychopathic Don, Uncle Julius, as he quickly rises up to become a made man only to realize that he wants his freedom from his uncle and organized crime. This multi-layered mafia film; at times violent, hilarious, sexual, is Shakespearian in its portrayal of family tragedy.

Like Ray Liotta as Henry Hill in Goodfellas, Gallo is a bright young man on the rise, brought in to help out his Uncle Julius Calogero, the Don of the local mafia syndicate. Gallo’s meteoric rise up the crime ranks is paralleled with his best friend Ronnie’s efforts to become a professional boxer. Gallo is smart, savvy, and he uses his brains to help his Uncle Julius’ ruthless choke hold on the city. But the reality of the violence of mob life starts to change Gallo’s desire to grow in this “family.”

Gallo gets made; a made guy in the mafia he has no wish to be in. This is where the Irony spills over and the action ramps up. Gallo’s plight is as impactful as Macbeth’s from a stylish Shakespearian point. Gallo’s Uncle Julius thwarts every effort Gallo attempts to leave the mafia and lead a normal life. On the contrary, Julius perpetuates the corrupt, grimy, nihilistic atmosphere Gallo finds himself immersed in. Meanwhile the police lurk on the periphery – aiming to take down Gallo and the mob. Tobias and Anthea are the two young, affable and contentious detectives who give chase, trying to destroy this organized crime syndicate.

A cocktail of deception and death spirals toward the finale. As Gallo’s most influential friend is murdered, Gallo’s best friend Ronnie’s potential title fight must be fixed for financial-gain or they both will face certain death. The final shootout provides unlikely liberators and an opportunity for Gallo and Ronnie to find freedom and to forge their own identities. ALFA MASCHI is a mafia movie as violent as it is emotional, as sexual as it is ironic, as nihilistic as it is hopeful.