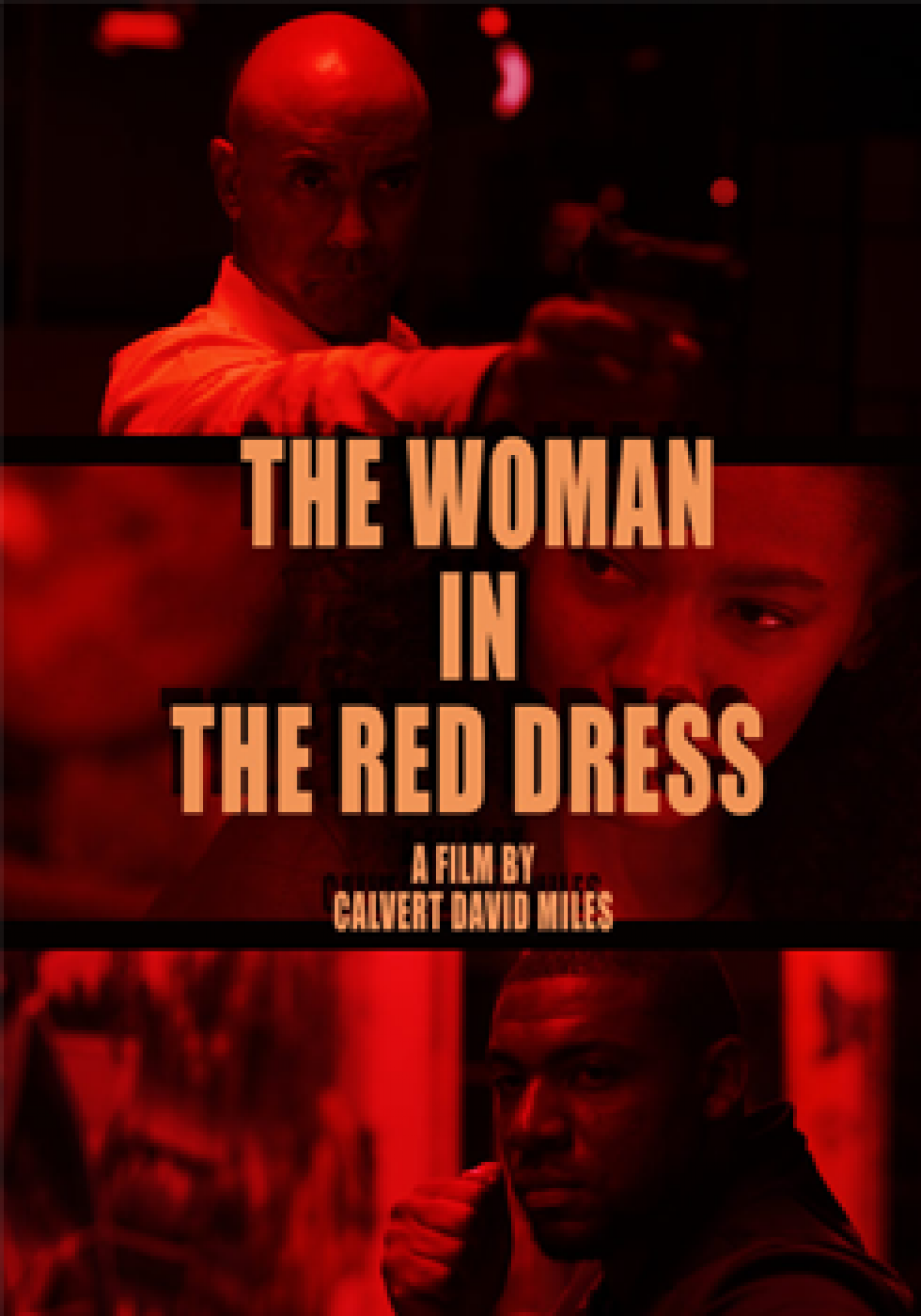 The Woman In the Red Dress

Calvert Miles, THE WOMAN IN THE RED DRESS, director was inspired by action movies such as TAKEN, DRIVE and JOHN WICK. He wrote and directed this homage to the modern day revenge action movie where the good guy and the bad guy are each haunted by wrongful deaths, and they’re both searching for retribution.

In THE WOMAN IN THE RED DRESS, art imitiaes life in Chicago, a city filled with blood and violence, where Caesar is the self-imposed mayor of the underworld, deals drugs out of a nightclub and intimidating his enemies and even those loyal to him with murder. Caesar was once a family man, but through circumstances his wife was killed by a local mobster, and Caesar turned to the dark side to get his revenge. Once Caesar went bad, he had no reason to return to a normal life, and he continued his rise in organized crime.

Riley is a MMA Fighter who also goes to school. He is dealing with the grief of his parents, and trying to make a good life for himself. At school, Riley runs into Ama, the Woman in the Red Dress, and it is love at first sight. They start to date. Ama reveals that she works in Caesar’s club. Riley understands. She is trying to make money and provide a better life for herself. Riley shares his secret with Ama, about the death of his parents, and the mourning he is working through. Together, they comfort each other.

The next night, Ama decides she has had enough of Caesar and his club. In a rage Caesar kills Ama for wanting to leave. This puts Caesar on a rampage. He wants to take care of all his enemies. He is out of control. Riley is also in a rage on his own manhunt. He finally finds Caesar. They battle to the death. Riley is fighting for his lost love. Caesar is fighting because the world is cruel, and everyone deserves to die. Their hatred and their need for retribution is intertwined in a violent climax.