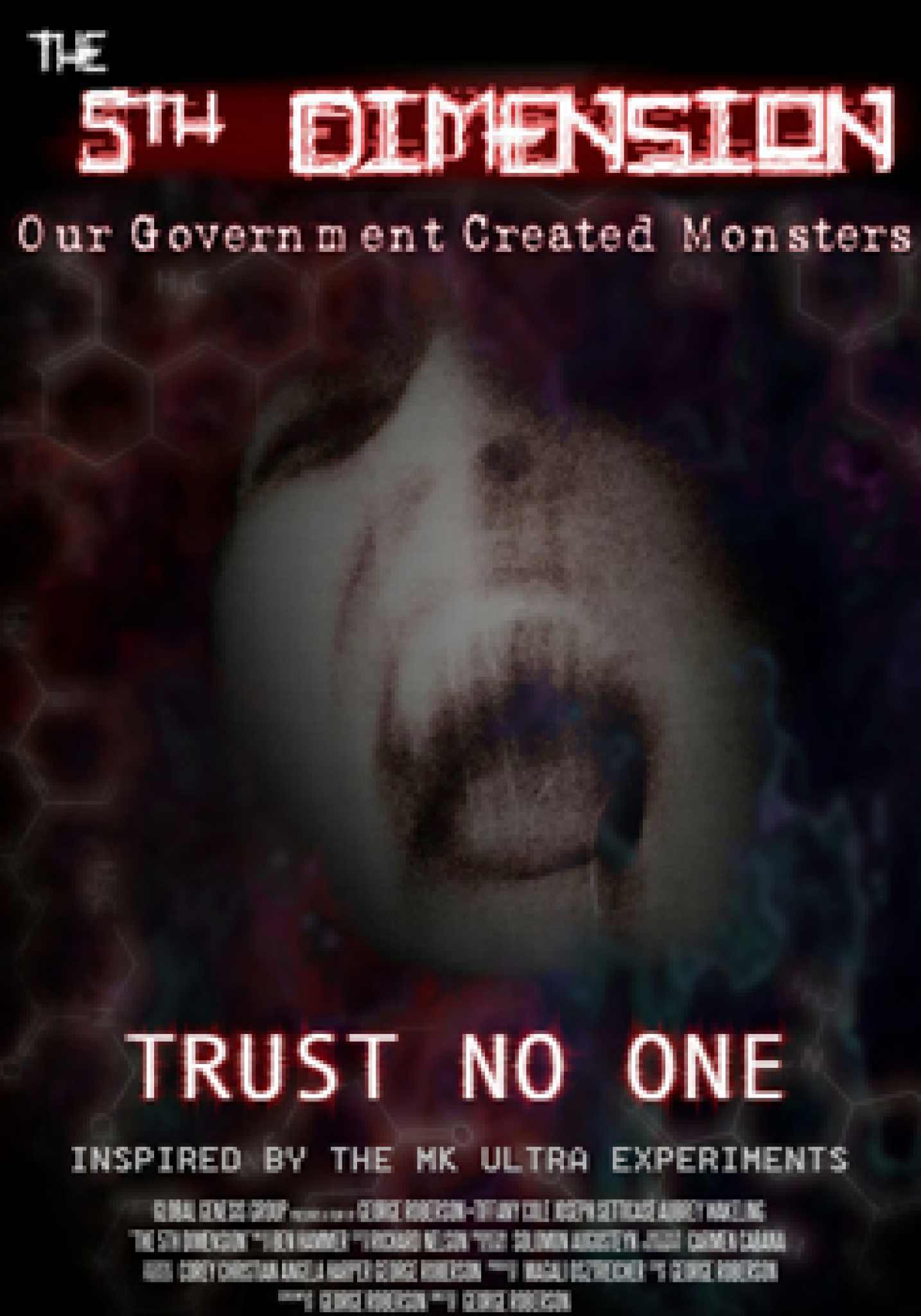 The 5th Dimension is inspired by true US Government experiments. It's an intelligent sci-fi/horror/thriller steeped in pop culture obsession with conspiracy theories such as The Philadelphia Experiment.

A group of doctoral student physicists hire a film crew and travel to Montauk Air Force Base, an area rumoured to be connected to the “unexplained,” to prove that time travel is possible by unearthing research by Nikola Tesla, Albert Einstein and secrets experiments conducted by the CIA.

Before reaching the base, the students encounter a former soldier who claims a US naval ship docked near Montauk disappeared into the night and then magically reappeared. He also saw “spectres” or “ghosts” on the ship.

The group laugh off the soldier and find their 30-year-old guide who can get them into Montauk. The Guide tells the students he and his twin brother were part of the U.S. government’s top-secret time travel program seventy years ago. The students are freaked out by these stories of horrific experiments.

Then, as loud noises come from the woods, unnerving the group, one by one, the students and their film crew start to disappear. Panic ensues as spectres are seen. Are they innocent forces of energy or the haunted Montauk Boys who were tortured and killed inside the base? The students fight to survive until dawn so that they can finally discover the truth.