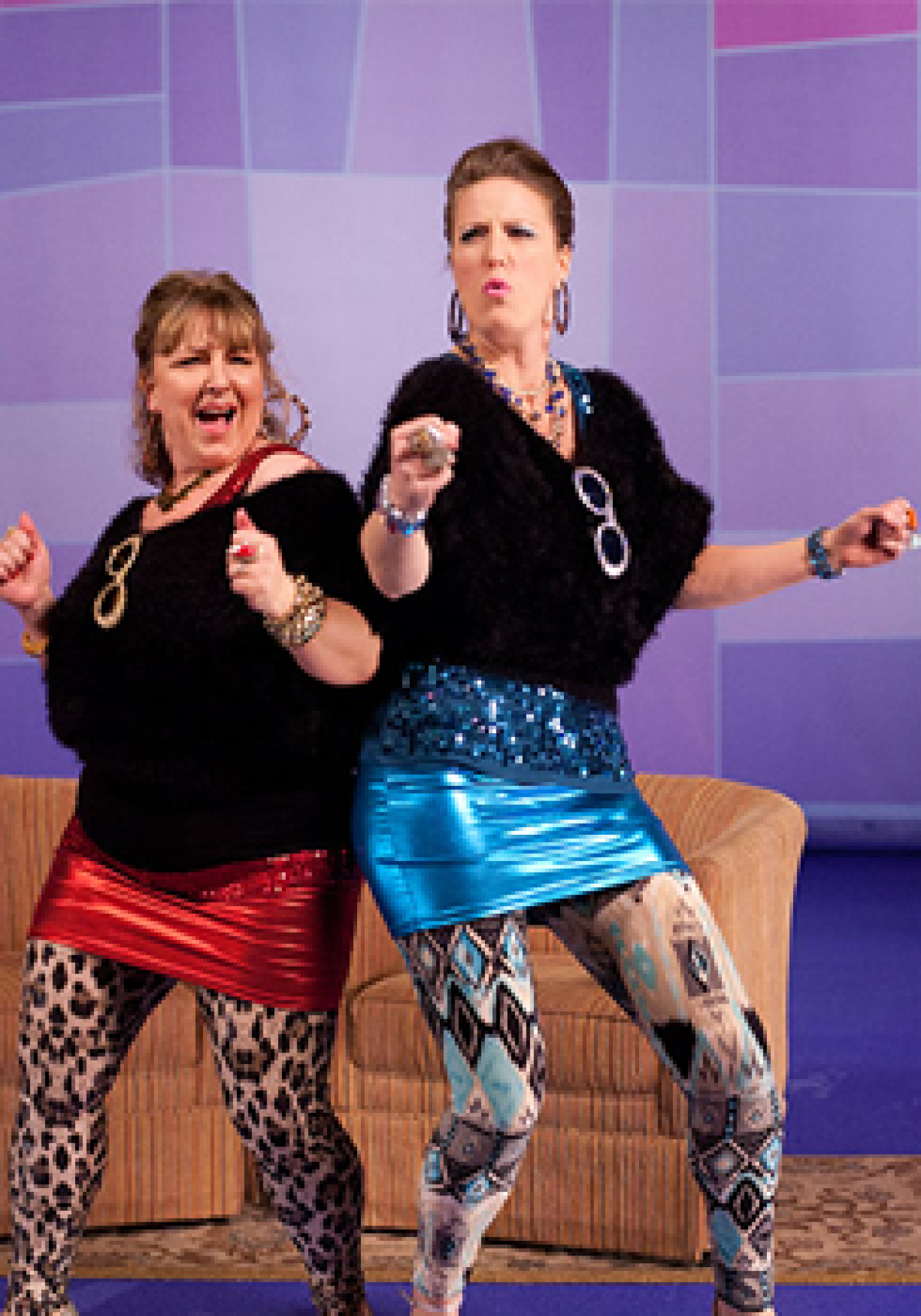 Finally!  Fierce, funny female comics get their chance to shine! She Kills Me is an exciting new series of 13 half-hour comedy shows featuring some of the funniest female comedians in Canada. Over two dozen comediennes are showcased, as well as a broad range of comedy, including stand-up, sketch, storytelling, and musical comedy.

Shot in front of a live audience at Victoria’s Metro Studio, each performer presents their own original material. Each episode features two-three funny women. The performances are paired in complimentary themes or genres.

In the tradition of series comedy specials like Comedy Now, Comedy at Club 54, and Just For Laughs Presents, which have proven to be long-running audience favourites, She Kills Me is aimed at an adult audience.