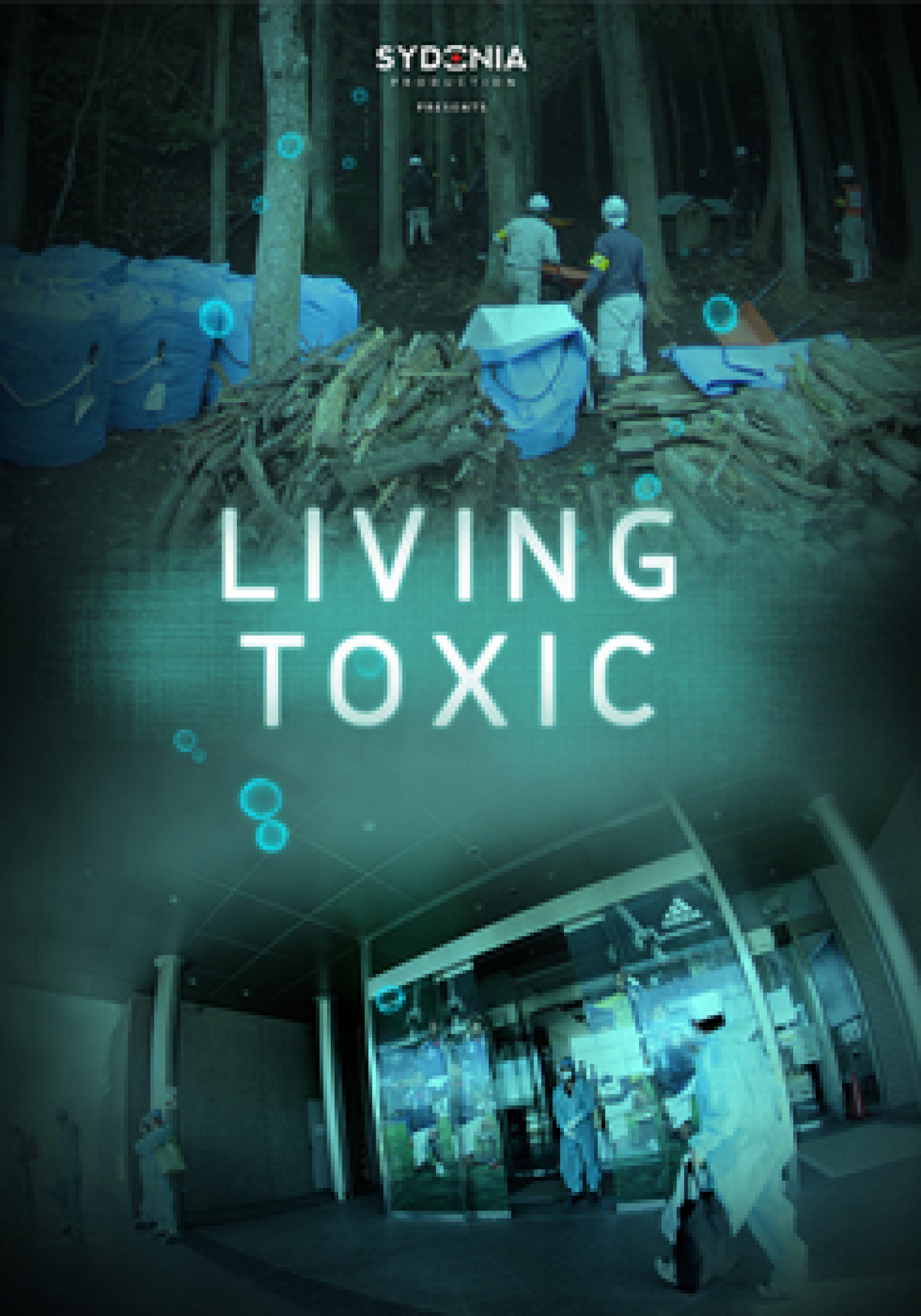 The award-winning photographer Pierpaolo Mittica with his collaborators Alessandro Tesei and Michele Marcolin, take us into one of the most infernal places in the world where even breathing can be lethal. In this on-the-road investigation, they will reveal to us the unknown “behind-the-scenes” of one of the most dramatic environmental disaster ever occurred.We are in the region of Chelyabinsk, south-east of Russia, on the borderline with Kazakhstan, has been always used as the Soviet "nuclear garbage". An area affected by acid rains caused by the strong concentration of polluting elements, such as dioxin and various chemical materials, by far exceeding those identified up to now in Chernobyl and Fukushima.From the abandoned villages to the treatment zones, such as the Chelyabinsk sanatorium and the Muslyumovo hospital, the protagonists passed through those infernal lands together with Nadezhda Kutepova, Lawyer and President of NGO “The Planet of Hopes”. They collected the touching testimonies of inhabitants and interview researchers and experts, spotlighting situations of extreme degrade, too often neglected by governments and mass media.