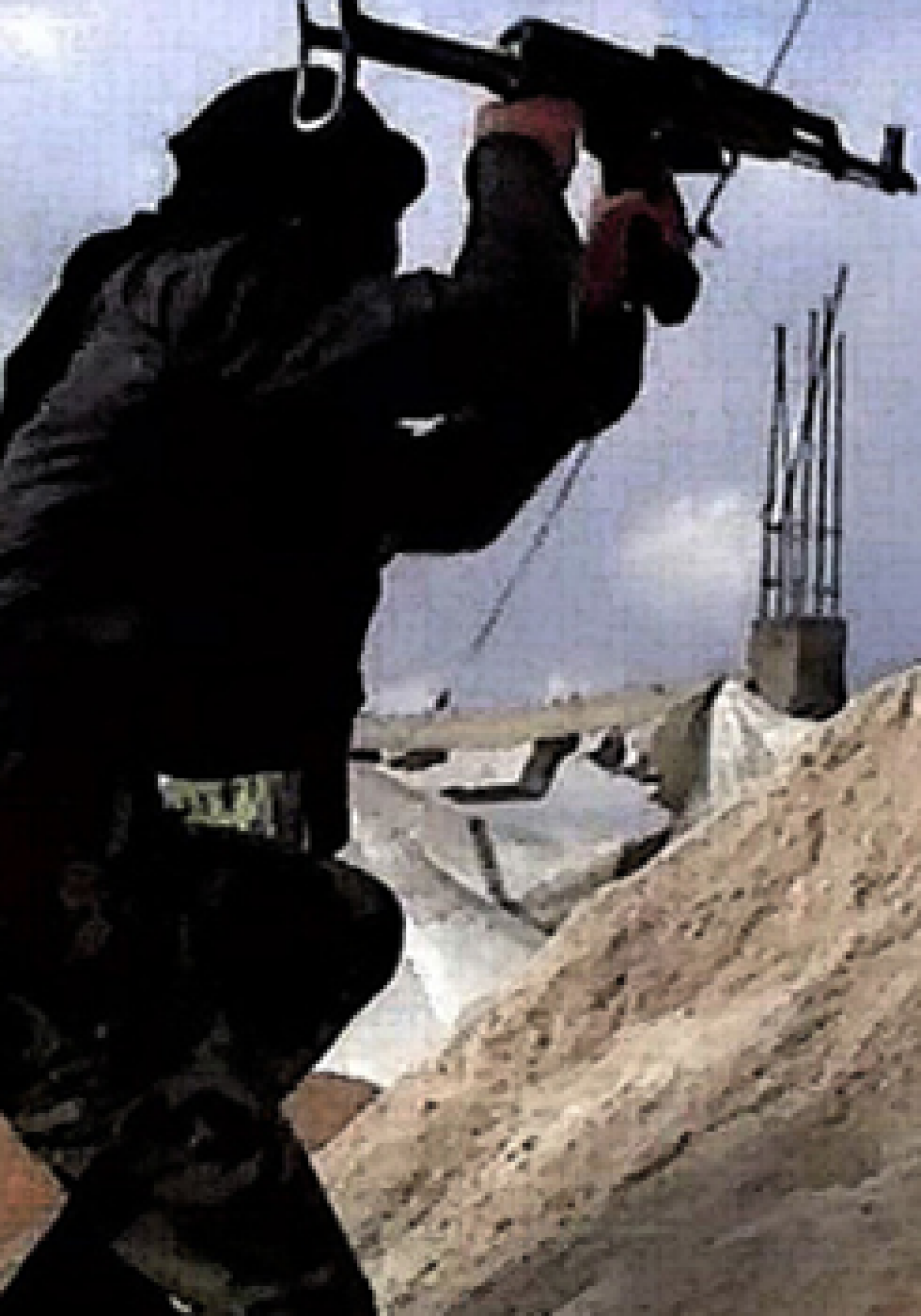 Every day, the war in the streets of Damascus, Syria's capital, is raging between the rebels and Assad’s soldiers. The government is preparing their last assaults to crush the rebels. Dive right into the reality of daily street battles with this unique film, and see how each side is carefully planning their next move.

Damascus, Syria. The civil war has raged since 2011 and killed around 250.000 people. Roshak Ahmad is a Kurdish student. In 2013, she films during 12 days urban combats. In the Al Hajar Al Aswad district, she accompanies the unit of Abu Omar's rebel fighters. They have barricaded themselves in a house. Assad’s snipers have taken up position just 150 metres across the road. There are no civilians left, only the skeletal remains of houses. We witness a house-to-house battle.